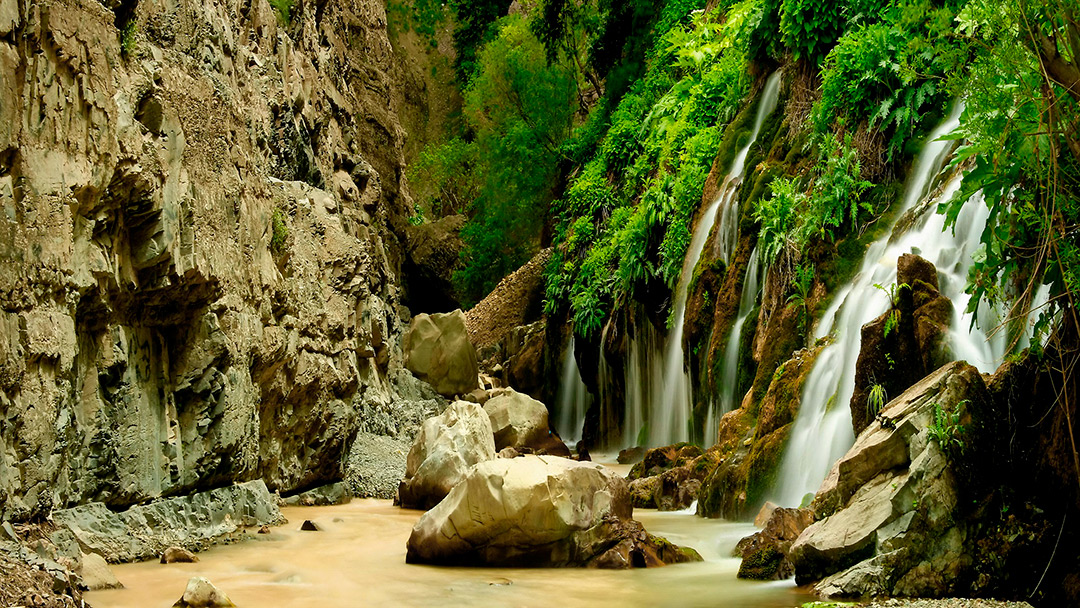 Karaj is the capital of Alborz Province, Iran. Hosting a population around 1.97 million, as recorded in the 2016 census, it is the fourth-largest city in Iran, after Tehran, Mashhad, and Isfahan. It has lots of beautiful places to visit such as Haft Cheshmeh Waterfall. 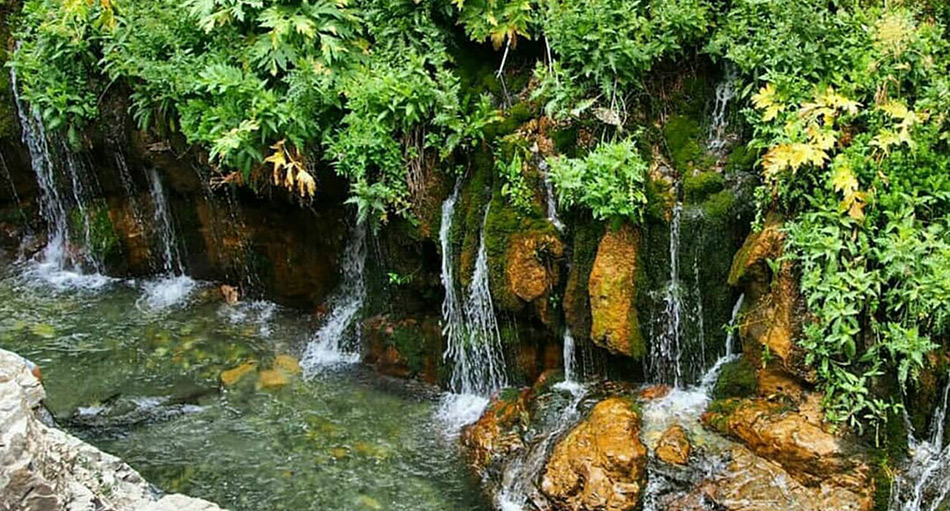 The earliest records of Karaj date back to 30th century BC. The city was developed under the rule of the Safavid and Qajar dynasties, and is home to historical buildings and memorials from those eras. Until the second half of the 20th century, it used to be known mainly as a summer resort. Today, it is a major industrial city, with factories producing sugar, textiles, wire, and alcohol.

The mountain road from Karaj to Chalus is one of the most beautiful roads of Iran. There are many natural tourist attractions along this road. One of them is Haft Cheshmeh Waterfall that attracts a great number of curious tourists during the summer. 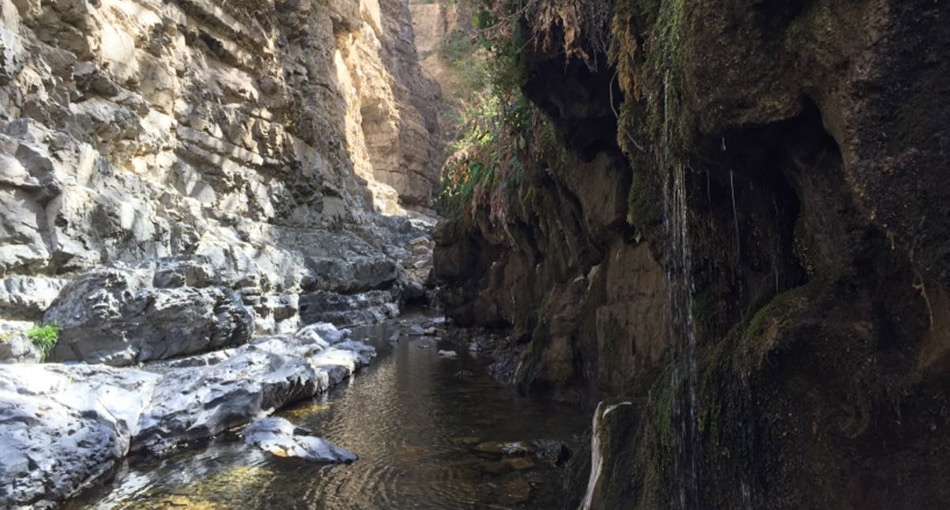 Haft Cheshmeh Waterfall is not very high, and its beauty is because of numerous small waterfalls that have been formed close to each other. That is why it is called Haft Cheshmeh, literally meaning composed of seven springs. However, there is a high waterfall close to Haft Chashmeh, and it is known as Adran. Being one of the highest waterfalls in Iran, Adran is about ninety meters tall.

After reaching Arangeh and parking your vehicle there, you should continue your trip on foot. There is a roofed resting area on the path to the waterfall where you can rest and set up a camp. The waterfall is located not much further. Most of this path is on the side of a river, making your trip even more enjoyable. 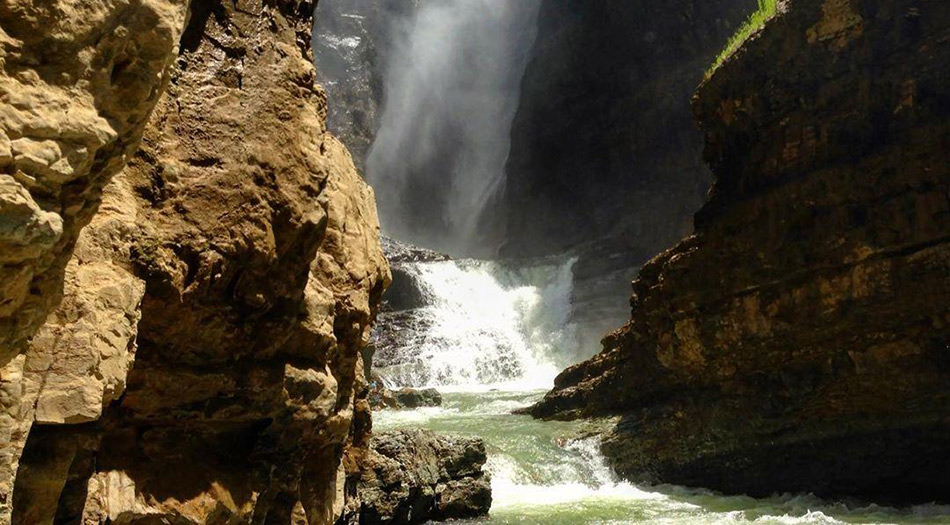 But if you decide to go to Adran Waterfall, you will have a difficult trip ahead of you. You will have to climb some rocks, and cautiously go to a narrow path in some parts. You will have to walk through water, as well. However, you need to remember that Adran is a seasonal waterfall and is formed during spring and early summer when the snow and ice have melted. In spite of Haft Cheshmeh that is a permanent waterfall, Adran does not have water all the time of the year.

The best time to visit Haft Cheshmeh and seasonal Adran Waterfall is the end of spring and the beginning of summer. During this time you may also enjoy swimming as the temperature of the weather and water is suitable for it.

In conclusion, Arangeh village and Haft Cheshmeh Waterfall is an attractive destination in the heart of nature and very close to the capital where you can enjoy a summer day.