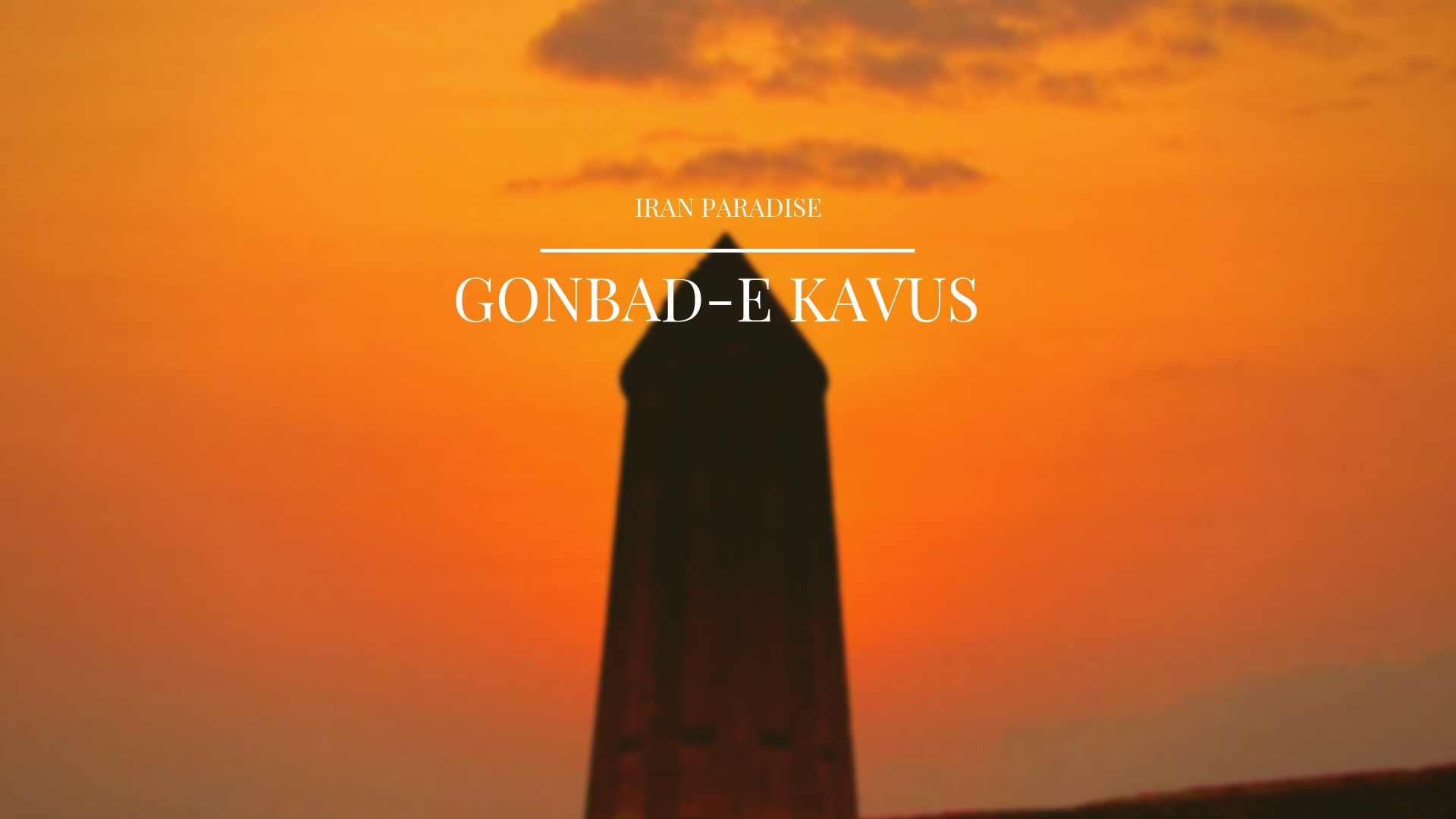 City in northeastern Iran with 120,000 inhabitants (2005 estimate), in the Golestan province, at an elevation of about 60 metres, on the Gorgan river. It is predominantly a Turkmen city, Turkmen being the spoken language.
Gonbad-e Qabus is particularly famous for its brick tower, the Mil-e Gonbad, dating back to 1006, built as a tomb for a Ziyarid prince. It rises 72 metres, and is one of the tallest brick towers in the world. The Mil-e Gonbad is a tomb, with 10 crevices in 90º, is 17 metres in diametre with 3 metre thick walls, concluding in conical roof, itself 15 metres high.

The 53 m high tomb built in ad 1006 for Qābus Ibn Voshmgir, Ziyarid ruler and literati, near the ruins of the ancient city of Jorjan in north-east Iran, bears testimony to the cultural exchange between Central Asian nomads and the ancient civilization of Iran. The tower is the only remaining evidence of Jorjan, a former centre of arts and science that was destroyed during the Mongols’ invasion in the 14th and 15th centuries. It is an outstanding and technologically innovative example of Islamic architecture that influenced sacral building in Iran, Anatolia and Central Asia. Built of unglazed fired bricks, the monument’s intricate geometric forms constitute a tapering cylinder with a diameter of 17–15.5 m, topped by a conical brick roof. It illustrates the development of mathematics and science in the Muslim world at the turn of the first millennium AD. 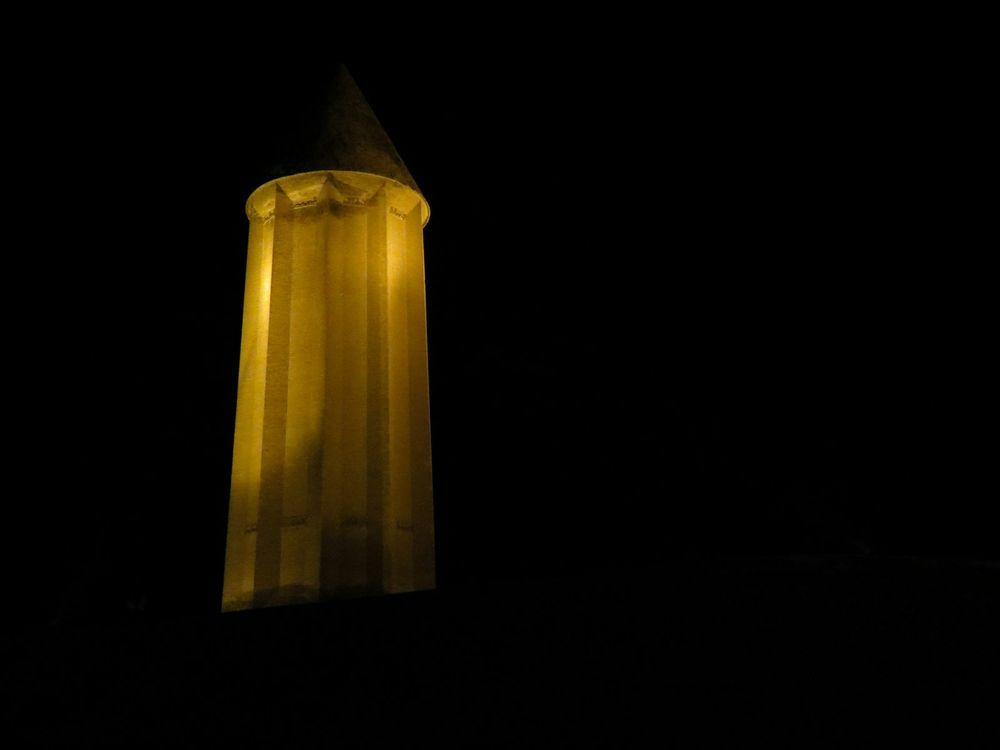 The developments that occurred in the region of Gonbad-e Qābus and Dašt-e Gorgān in the Pahlavi era drastically changed the life of the people and landscape of the whole region. The Reżā Shah era (1921-41) was marked by a number of developments with significant impact on political, social, and economic life of the region in the remaining part of the 20th century. Major changes included: The establishment of security, disarming the Turkman tribes and forced settlement of certain Turkaman clans in the newly reconstructed city of Gonbad-e Kāvus; economic interests of the shah in the area and the appropriation of the entire region into the crown lands (Pahlavi Property Administration (PPA), Edāra-ye amlāk-e Pahlvi;); the development of cash crops and mechanized farming by and the development of roads and, above all, the construction of the Trans-Iranian Railway system connecting the region via Bandar-e Torkaman (then Bandar-e Šāh) to Tehran and the Persian Gulf port of Ḵorramšahr.

Mechanized farming, which was initiated in the 1930s by the Pahlavi Property Administration using some 20 tractors and combines, developed further in the 1940s-60s by dozens of large and middle-sized mechanized commercial farmers. The increasing investment and activities of modern farms and agro-industries in this period era induced drastic changes in the life of the people and turned the province into the most prosperous area in the Caspian region (Okazaki, pp. 7-51; Ashraf, pp. 7-8; for a detail account, see gorgān v ii, the Pahlavi Period). 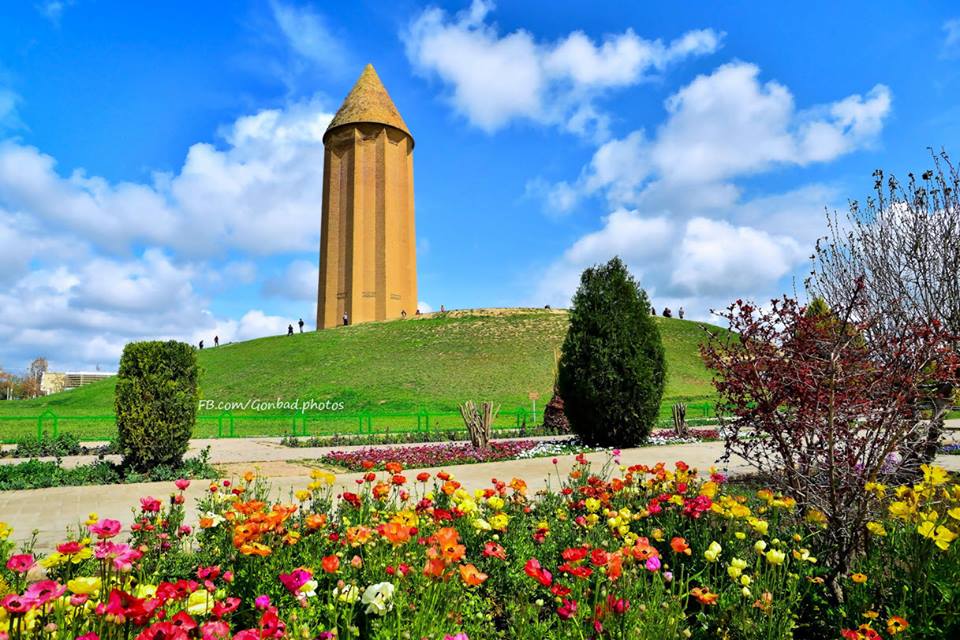 Visible from great distances in the surrounding lowlands near the ancient Ziyarid capital, Jorjan, the 53-metre high Gonbad-e Qābus tower dominates the town laid out around its base in the early 20th century. The tower’s hollow cylindrical shaft of unglazed fired brick tapers up from an intricate geometric plan in the form of a ten pointed star to a conical roof. Two encircling Kufic inscriptions commemorate Qābus Ibn Voshmgir, Ziyarid ruler and literati as its founder in 1006 AD. The tower is an outstanding example of early Islamic innovative structural design based on geometric formulae which achieved great height in load-bearing brickwork. Its conical roofed form became a prototype for tomb towers and other commemorative towers in the region, representing an architectural cultural exchange between the Central Asian nomads and ancient Iranian civilisation. The property expresses its value as an exceptional geometric structure and icon in the small town of Gonbad-e Qābus, clearly visible from many directions. It continues to express features of an Islamic commemorative monument combining traditions of Central Asia and Iran. The exterior flanges and inscription bands are in good condition, but the insertion of the ramp and the design of the retaining wall on the hillside have slightly damaged the form of the mound on which it stands. 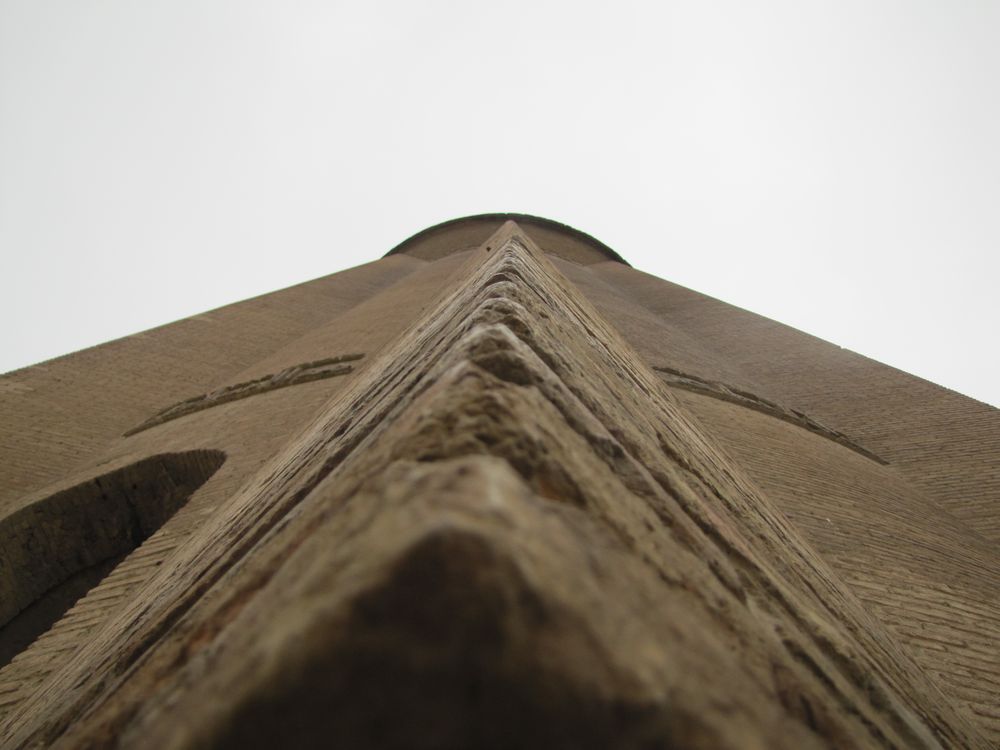 The monument retains its form and design, materials, visual dominance in the landscape, and continues as a holy place visited by local people and foreigners, and as a focus for traditional events.

Gonbad-e Qābus is protected under the Law for Protection of National Heritage (1930) and was inscribed on Iran’s list of national monuments in 1975 as number 1097. Regulations pertaining to the property provide that damaging activities are prohibited and any intervention, including archaeological investigation, restoration and works to the site must be approved by the Iranian Cultural Heritage,

Handicrafts and Tourism Organisation (ICHHTO). The tomb tower and surrounding area are managed jointly by the Municipality and ICHHTO in accordance with the Master Plan for Gonbad-e Qābus town (1989) and the detailed plan (2009), which aim to preserve the historic and visual characteristics of the city. Protection measures controlling heights in the buffer zone and landscape zone are supported by the Master Plan. The management plan should be extended to include a conservation programme. 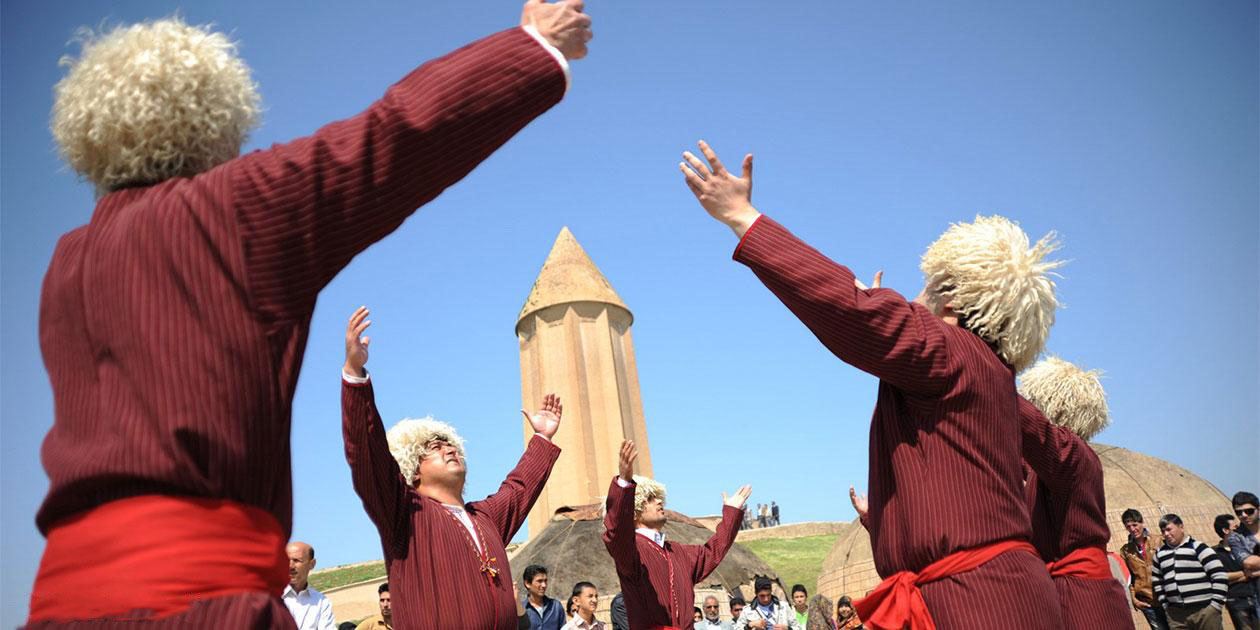