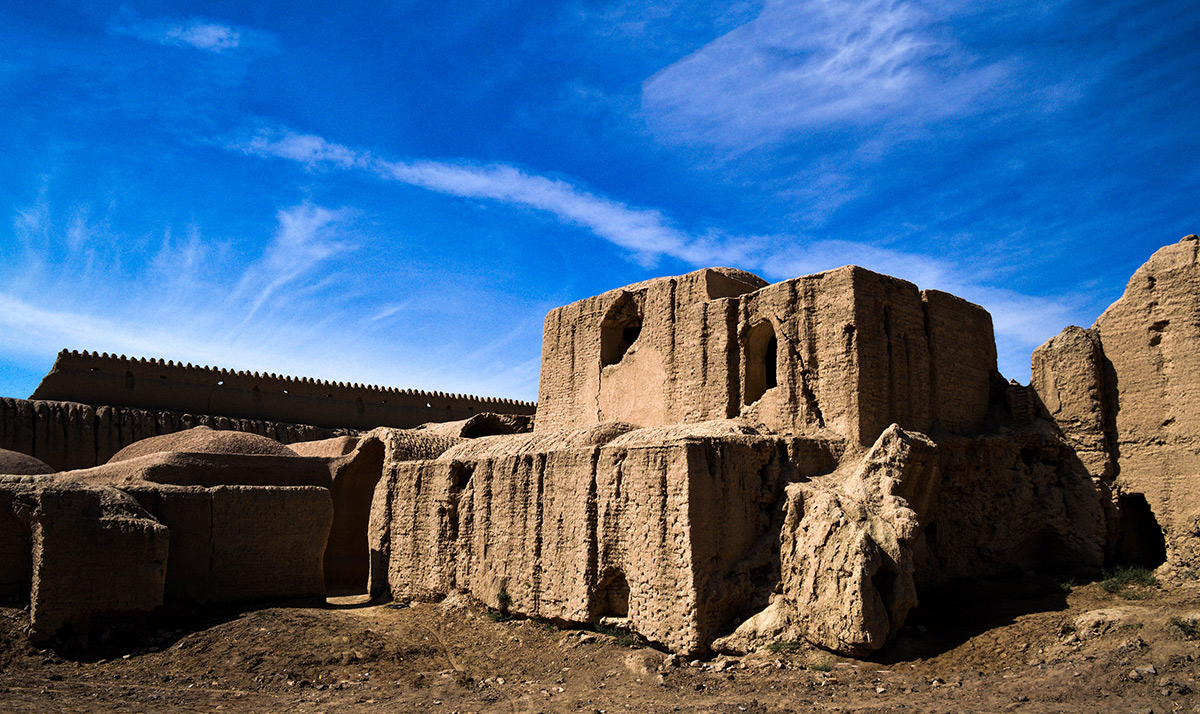 The Ghurtan Citadel was built in an area of five hectares, made out of the mud and includes 14 watchtowers, two gates on the north and south side of the citadel, and many historical monuments such as three mosques, two castles, and a bazaar. No one knows about the precise date of occurrence of the Ghurtan Citadel. But, according to the local people, the citadel dates backed to the 429-439 AD, when the Bahram V was ruling. Due to the many historical monuments, The Ghurtan Citadel is one of the tourist attractions in Iran. It is a 1000-years old citadel, 10 km outside of Varzaneh town. 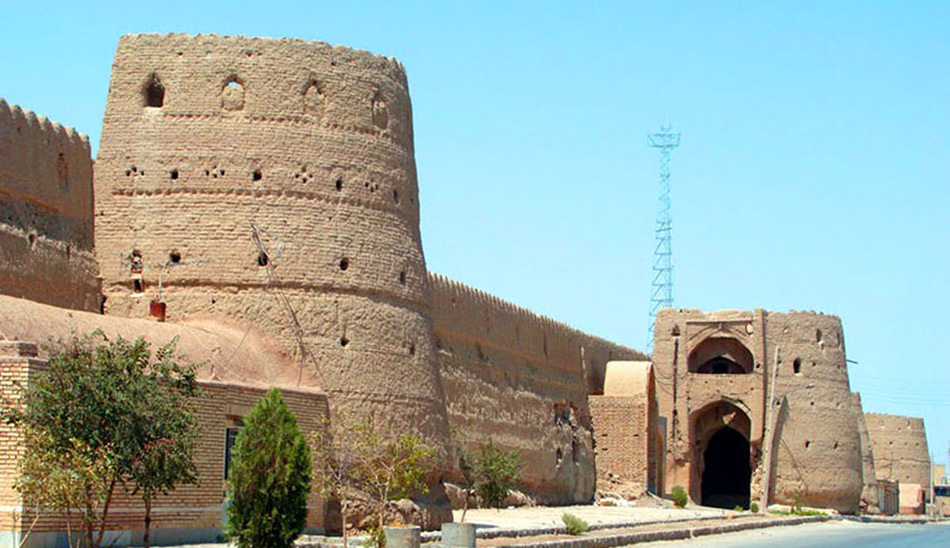 Varzaneh is located 105km southeast of Isfahan and 240km away from Yazd. 5000 years ago, when Varzaneh village appeared as the last civilization on Zayandeh-Rood River, nobody could imagine its recent fame and attraction.  Having been called as “the white hell” or “the city of white angels”, Varzaneh is an ancient Persian desert village in the south of Isfahan Province. In a 6-hour window, you can arrive there from Isfahan, get around and come back. As it has a dry desert climate, avoid getting in there during summer and remember that the best time to travel and visit the town would be late October to early February when it is mild; therefore, you will not be irritated. 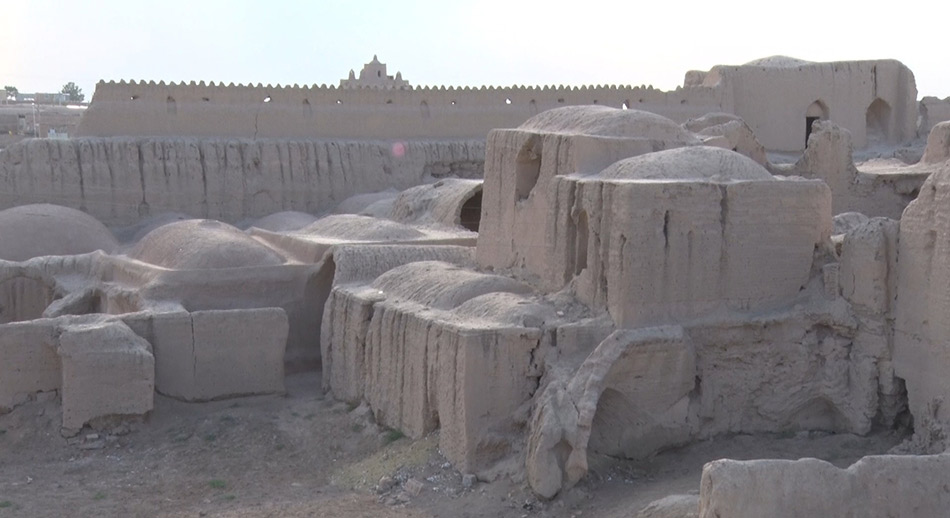 For those who have read “The Little Prince”, the desert would be more intriguing as they come to touch the scenes of the story closely. Clearly, you cannot compare the overwhelming silence and peaceful atmosphere of the desert to urban environments. Also, it is a good idea if you try walking on dunes shoeless and let your feet enjoy the softness of sands. Furthermore, the desert invites you to watch one of the most beautiful natural sights, the sunset. 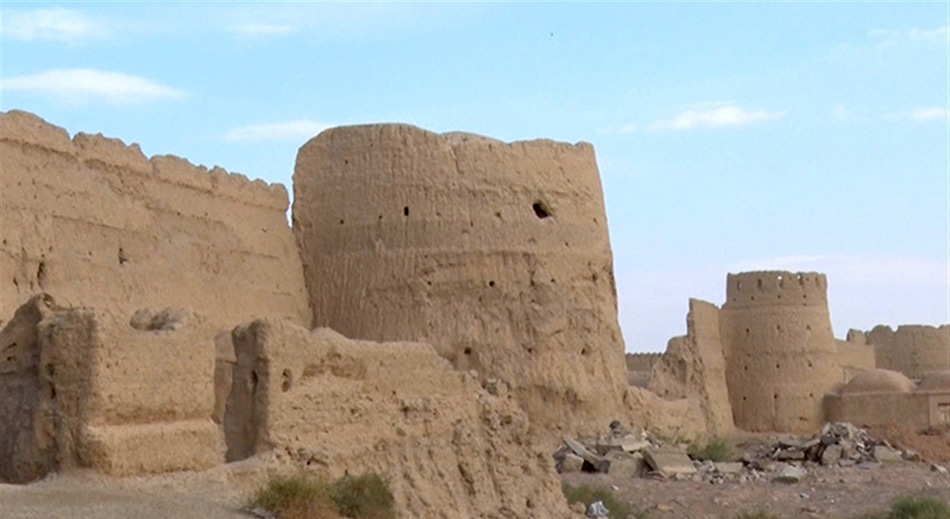 The Ghurtan Citadel is in the vicinity of the Zayandehrud River on the south side and desert on the north side. Therefore, this area benefits from the stunning scenery of desert and fascinating history of civilizations around the river. A constituent of the Zayandehrud water has drained from the southerly side of the citadel then rejoined to it again. There are two points of view about why did they build the citadel in the proximity of the river.

The Ghurtan citadel was built on the shore slopes of the river to protect one side of the castle from the invaders. It may be formed accidentally because of the changes in the direction of the river. The most famous castle inside the Ghurtan Citadel is Nawab Castle, which was constructed before the time of construction of the citadel in the early Islamic period. You can see the remains of the mosque with an area of 2000 square meters, where located 200 meters southwest of the Ghurtan Citadel and on the margin of the Zayandehrud River. The magnificence of the mosque represents a large crowd of the Ghurtan Citadel and the emphasis on religious ceremonies during the construction period.