Five important museums in Iran that you must see

Five important museums in Iran that you must see 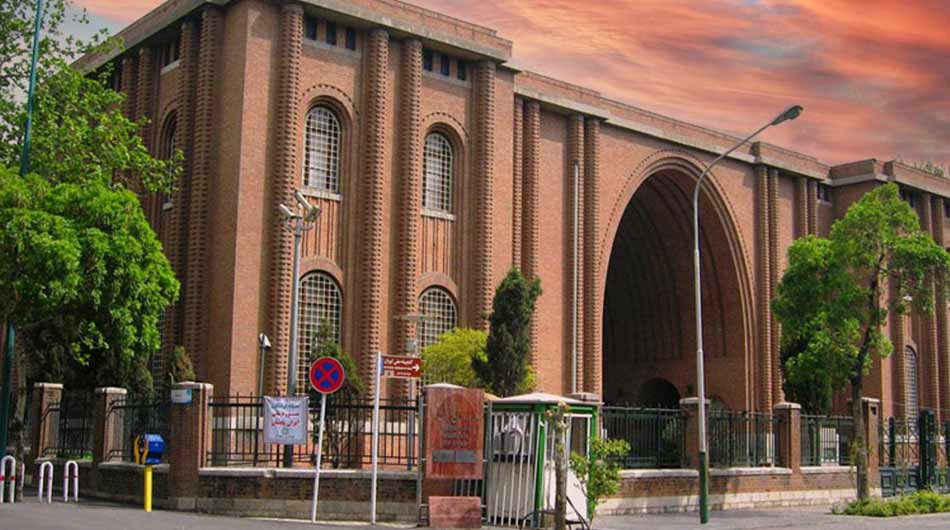 Naturally, a civilized and old country like Iran has many historical and natural treasures, treasures that can be compared to a few countries in the world in terms of diversity. Many of these precious treasures are kept in numerous museums in Iran.

Perhaps it is safe to say that the country’s most prominent and most affluent museum is the Museum of Ancient Iran or the National Museum of Iran. This museum is built in a large, beautiful garden and two separate buildings. In the older building, which was built in the architectural style of the Sassanid era, the first traces of human life in the vast land of Iran are on display. 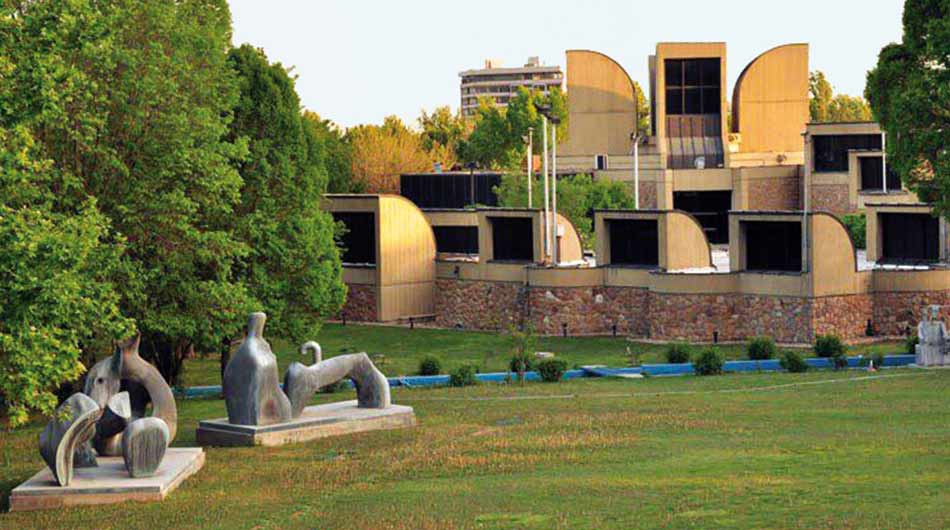 If you are interested in the seventh art, visit the cinema museum. In this museum, you can watch the history of Iranian cinema from the beginning until now. Photographs, scripts, international cinematographers’ awards, books, documents, films and videos, sets, and make-up equipment of many films made in the country are exhibited in this museum. 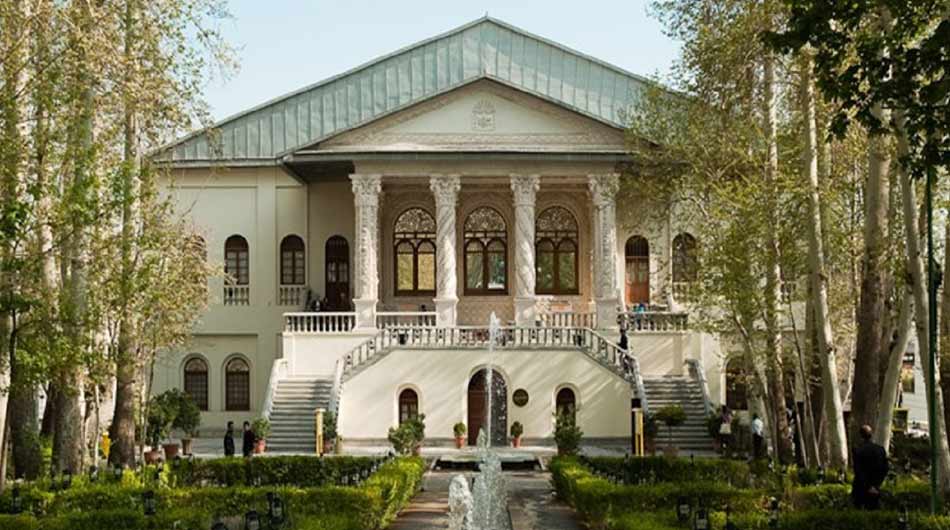 The Flak- ol Aflak Museum, including the Museum of Anthropology and Archeology, is one of the largest and best museums in Iran. In the archaeological section of this museum, located in the city of Khorram Abad and Falak ol Aflak Castle, artifacts from the Achaemenid period and before are exposed to the public. The anthropology museum of this complex has become one of the most spectacular and rich sources of culture, traditions, and lifestyle of the people of Lorestan. It shows off the charms of this civilization-making region to the viewers. 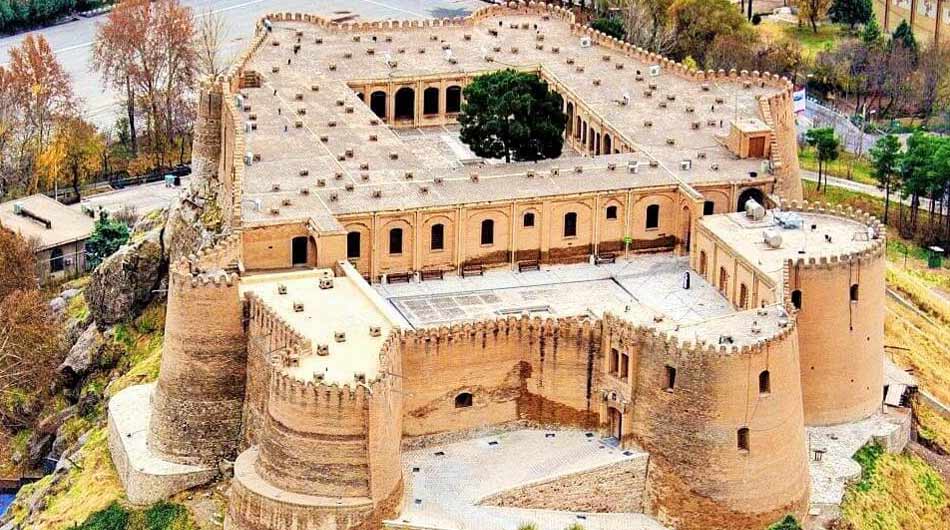