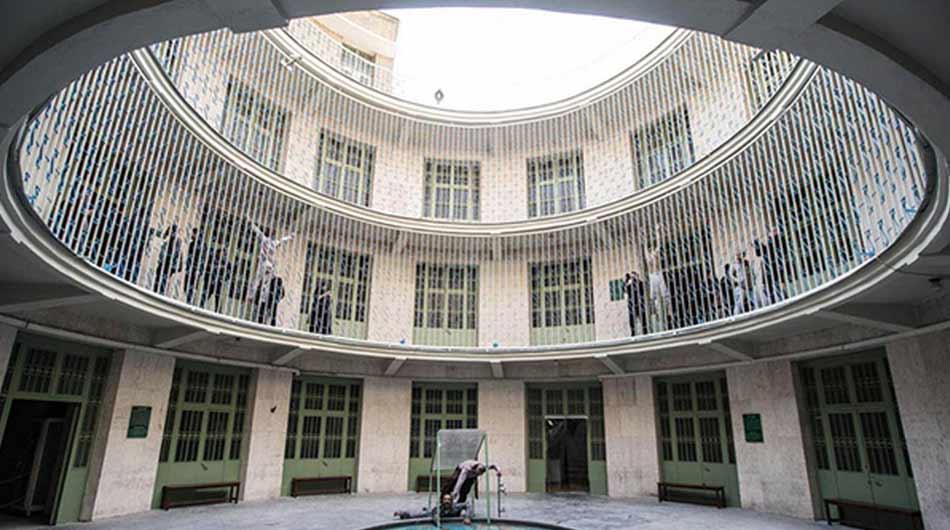 Like many convrted secret police museums around the world, the Ebrat Museum in Tehran, Iran was once the site of countless illegal incarcerations, or worse, yet today it stands as a museum devoted to remembering the bad times. At least some of them.The prison building itself is a striking edifice with detention wings attached to a circular inner courtyard that reaches up to skylight as a barred drum. In the 1970s, the prison was a dreaded jail run by the then-Shah’s secret police, known as the SAVAK.The prison was originally the headquarters of section of the secret police that went by the bureaucratically innocuous handle of the “Anti-Vandalism Joint Committee.” Under their control, hundreds of political prisoners were detained in the prison and many were tortured. This prison was undoubtedly a terrible place to end up, and the people running it guilty of brutality on a grand scale. It’s worth bearing in mind, however, that stories of what goes on at Tehran’s notorious Evin Prison, run by the current ruling regime, are just as horrifying. 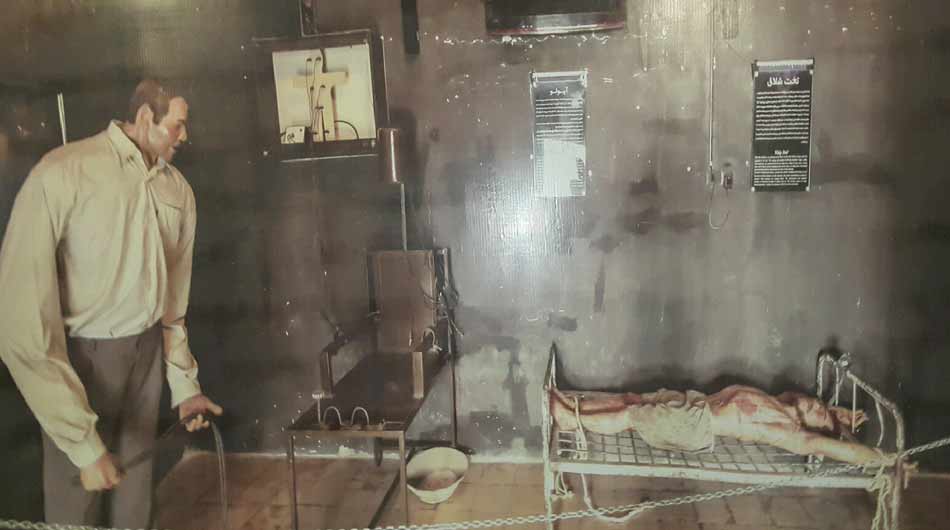 In 1979, with the Islamic Revolution, the jail was renamed the Towhid Prison, and continued to operate until it was shut down in 2000 after a human rights investigation. Interestingly, some mannequins are staged in the small cells with bloody scars as evidence of the torture.There are numerous notes about the museum, which was the fearful prison of the Pahlavi’s brutal secret police that now exhibits that brutality in form of documentary. However, the prison is historically amazing and unique building and there are also two wings radiating from a circular center. 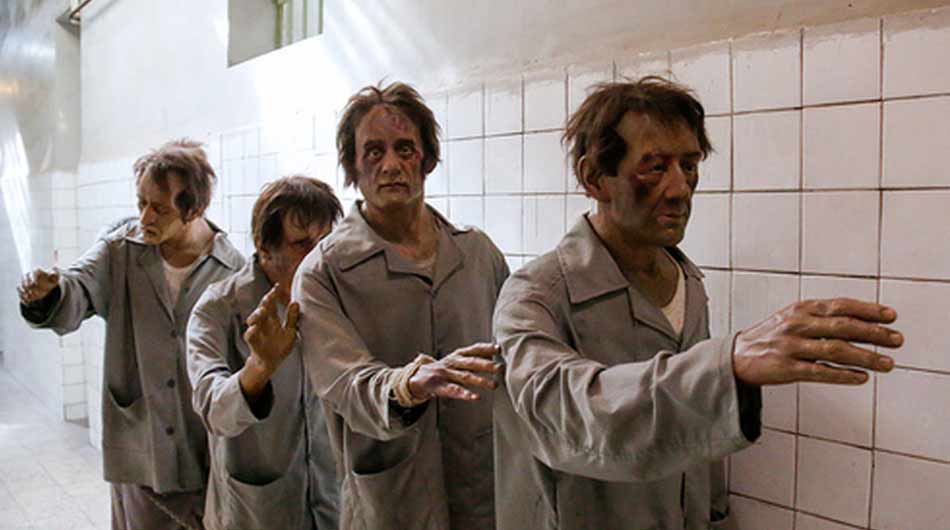 There’s nothing subtle about the graphic displays (suitable for adults only) in the one-time prison of the shah’s brutal secret police. A prime example of pro-revolution propaganda, visitors are expected to follow a protracted tour, conducted in Farsi, of the incongruously attractive building, with wings radiating from a circular courtyard. Some exhibits, which include brutal tableaux of torture recreated with waxwork dummies and liberal doses of red paint, have brief explanations in English, though little interpretation is required. 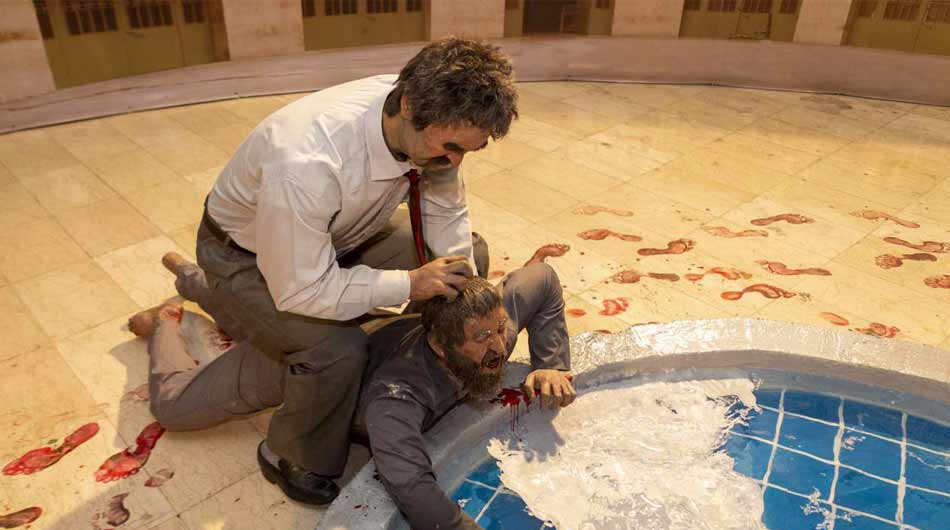 Today the site has been reopened as the Ebrat Museum, and features displays and dioramas that recall the atrocoties that took place at the site under the Shah. Mannequins are staged in the small cells with bloody smears as evidence of the torture they endured and thuggish fake henchmen lord over the inmates. The museum notably cites all of the worse abuses under the Shah’s regime, with little to no coverage of the prison’s conditions during its 20 years under the Islamic Republic. Take that as you will.

Before you get amazed by what you are going to see in Ebrat Museum in Tehran, you would get shocked with its mysterious architecture which made any effort of escapees end in failure. The architecture is in the way that it does not even eco the screaming sounds. All the aisle of this three story prison leads to a circular space which is the main part. Once you get your tickets the tour guides will take you to the amphitheater, where a short film that contains English subtitles will be played. This film contains interviews with men and women that were actually imprisoned here before, as well as a short introduction to the history and concept of the prison. After the amphitheatre, we were paired with another tour guide that led us upstairs, to the registration room that contained notebooks with the inmate’s names written in them.