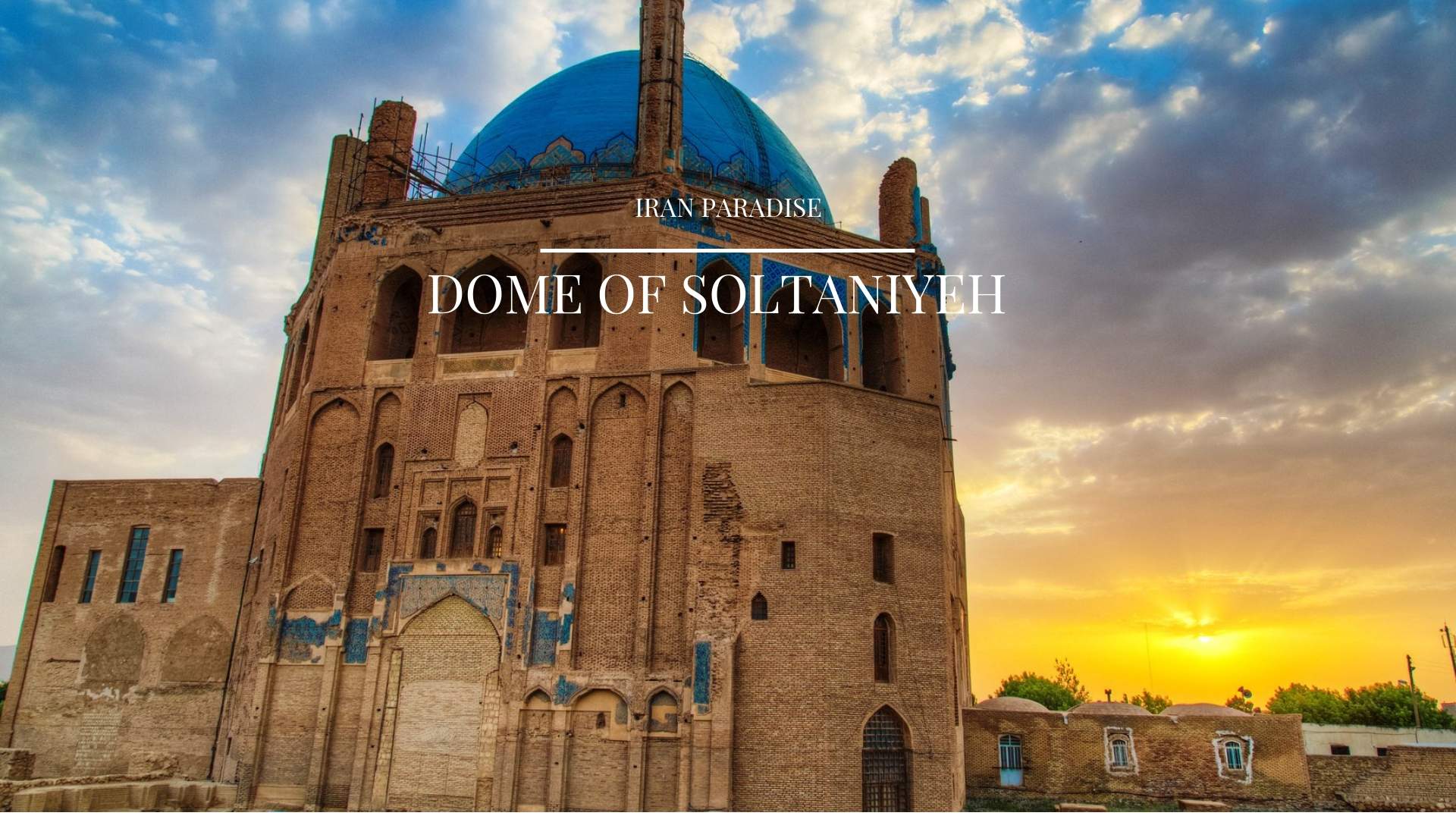 The Dome of Soltaniyeh is the biggest brick dome in the world and the Mausoleum of Ilkhan Oljaytu. The structure is a very exquisite mosque which is well-known in the world from the viewpoint of architecture, interior design and space. The dome is located 30 km east of Zanjan inside the rampart of the old city of Soltaniyeh. It is an octagonal building, each side of which is almost 80 meters. The Soltaniyeh Dome is built in the Arg city or old fortification of Soltaniyeh, the capital of Oljaytu, an Ilkhan ruler. The old fortification was a plot of land with an area of 18 hectares, encircled by a wall which was the characteristic of old cities. It is interesting to mention that the dome was used as a template in construction of the big dome of Florence, Italy. There are eight minarets around the dome. 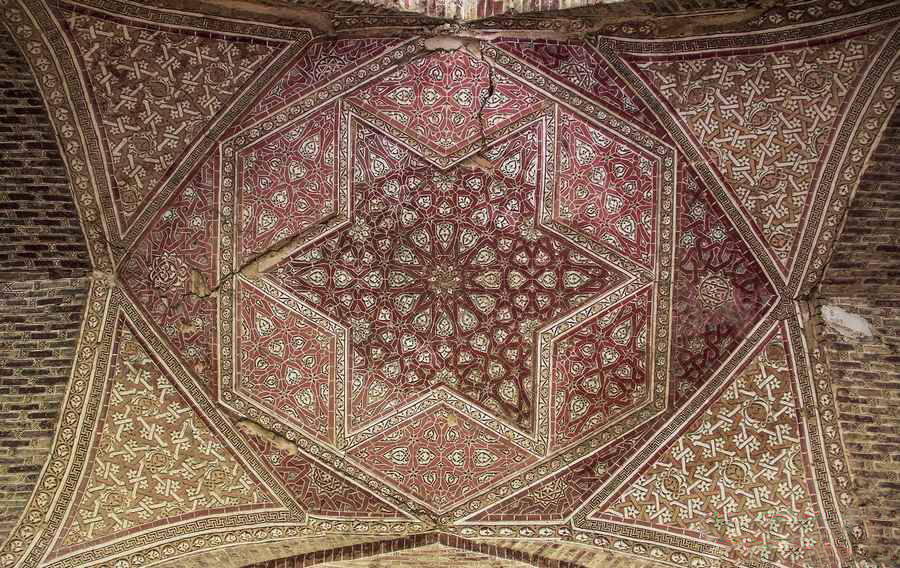 The structure, erected from 1302 to 1312 AD, has the oldest double-shell dome in Iran. This erroneous view of the construction was made by Dieulafoy but is totally disputed by Andre Godard. In Godard’s view it is a normal, if spectacularly large dome, with a thin skin on top for the faience and is in no way a double dome. Its importance in the Muslim world may be compared to that of Brunelleschi’s cupola for Christian architecture. It is one of the largest brick domes in the world, just at the theoretical engineering limit for a brick dome and the third largest dome in the world after the domes of Florence Cathedral and Hagia Sophia. The Dome of Soltaniyeh paved the way for more daring Iranian-style cupola constructions in the Muslim world, such as theMausoleum of Khoja Ahmed Yasavi and the Taj Mahal. Much of its exterior decoration has been lost, but the interior retains superb mosaics, faience, and murals. People have described the architecture of the building as “anticipating the Taj Mahal.”

What distinguishes Soltaniyeh mausoleum, known as Soltanieh dome by many, is the substantial success of Iranian architects of that time. Building this burial structure, they had proved their achievement in innovative engineering creating spatial proportions, architectural forms and eye-catching decorative patterns using ground-breaking techniques at their time.

At the south-west of the ancient city, a royal citadel was built with surrounding walls and watchtowers with a moat around it filled with water to make sure it’s well-protected. The mausoleum was also built inside this royal citadel section. The construction continued for almost 10 years and resulted in an architectural masterpiece in central and western Asia. 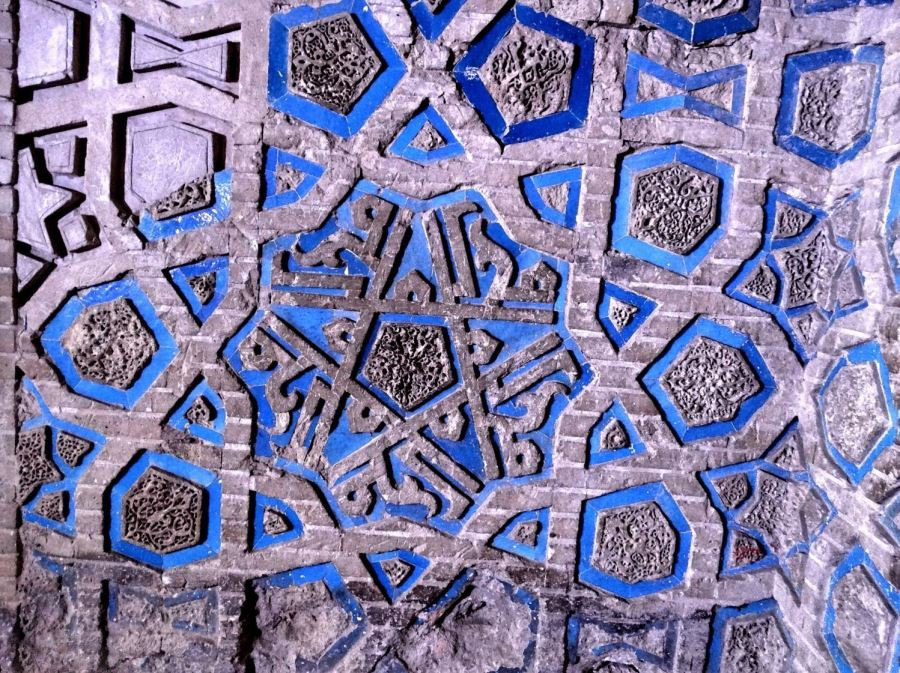 The structure is the oldest double-shell dome in Iran. The dome is blue and is covered in turquoise blue faience. The inside roof of the rooms are decorated with colored bricks and plasterwork. There is a tall dome on each sides of the building which are about 120 meters each. On the upper part of the building, pavilions and rooms have been constructed. On the sides of the ceiling, Quranic verses and names of God have been written in beautiful manifest handwriting, which is both a symbol of Iranian art and also a sign of the submission of Iranians to the last divine religion. 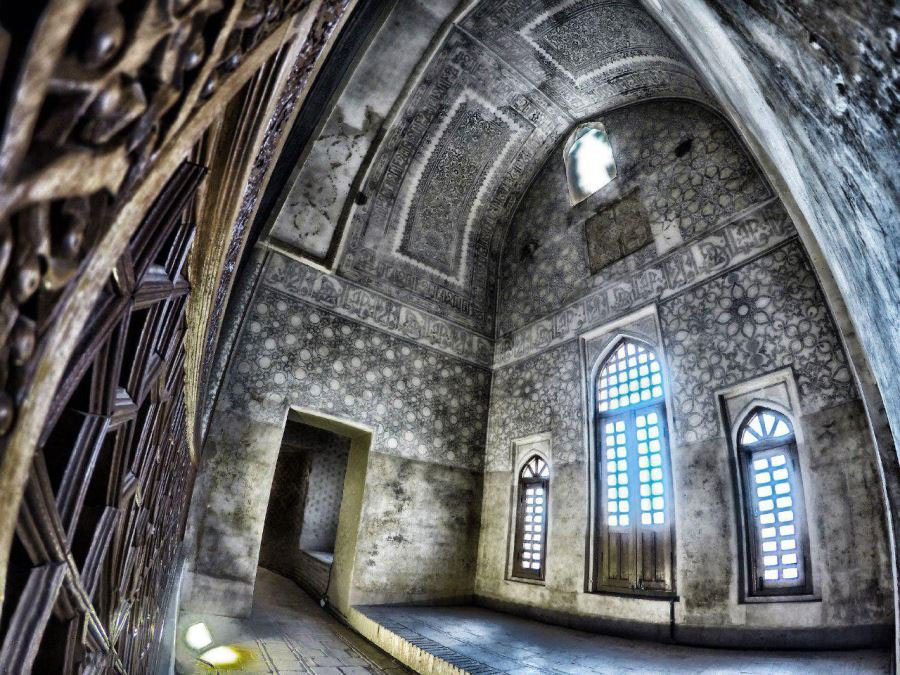 108 thoughts on “Dome of Soltaniyeh”