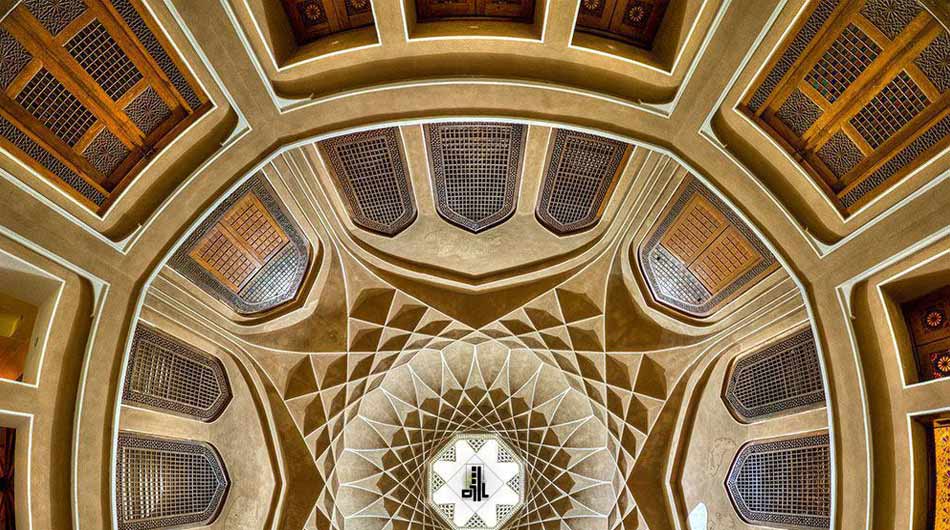 Yazd is one of the most attractive and beautiful desert cities in Iran. A collection of the most beautiful and dazzling effects of architecture – history – culture and art – and nature has made this city the most attractive desert city in Iran. As you walk through the narrow alleys of the city, the long shadows of the clay walls intoxicate you with the scent of spring flowers. Traditional buildings decorated with a variety of colorful and beautiful tiles will take you to the depths of the history and culture of the desert people. The cool water of the current Qanats throughout the city will quench any thirst. Here, we are going to talk about the history, architecture and its badgir which is the tallest one in Iran; the Dolat Abad Garden. 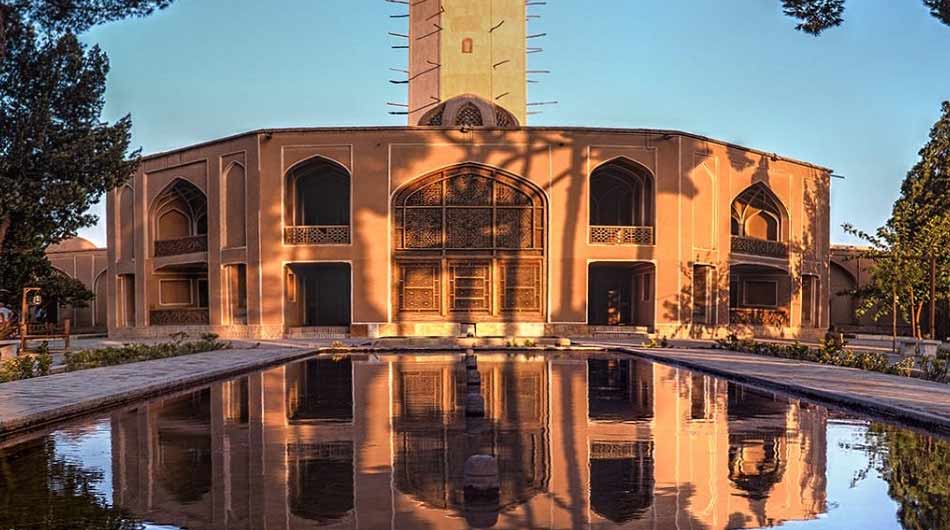 As a Persian garden, Dowlat Abad Garden is well-known for its high wind catcher. This garden is located in Chahar Menar (four Minarets) quarter in Yazd. Not only this garden is registered in the list of Iranian national heritage, but also it is one of UNESCO’s World Heritage Sites. With about eight and a half meters height, its wind catcher is the abode highest one in the world. It should be mentioned that because of generations of adaptations to its desert surroundings, Yazd has a unique Persian architecture. It is nicknamed the “City of Wind catchers” from its many examples. 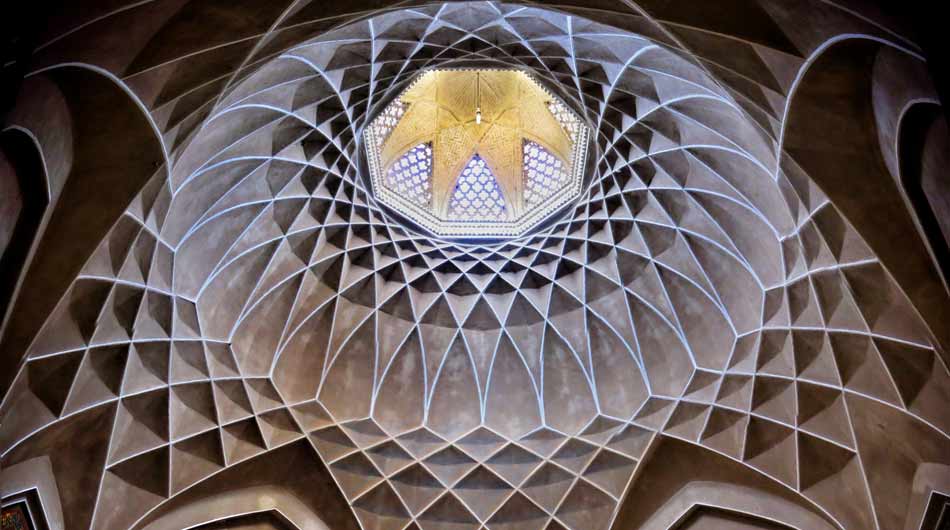 Wind catchers make the scenic city of Yazd full of charm and beauty, wind catchers offer a sense of timeless beauty and at the same time they play a key role in making the interior spaces, cellars, and water reservoirs cool. The soaring towers lead the favorable weather to the lower parts of the house. Through the air outlet, the fresh air rushes into the rooms and through the air inlet the dirty hot air rushes out. The people used to utilize the wind catchers to keep the foodstuff cool. The world-famous Dolat Abad windcatcher (Dolat Abad Garden) measures 33/8 meters in height, majestically dominating the scenic garden.

Dolat Abad Garden was built around 1750 by the order of Mohammad Taghi Khan Bafghi, the ruler of Yazd during the Afsharieh Dynasty. He established the garden to be the residence of Shahrokh Mirza and Karim Khan Zand. The garden was known as a spectacularly complex and was called Dolat Abad Garden and is a priceless reminiscence of Afsharid and Zand Dynasties.Back in time, there were many tall and dense trees to protect the garden from the wind and keep the moisture of the garden inside it.The garden used to be located in the suburban area of Yazd, but later Qajar Dynasty when the city was developed and expanded, it became a part of the urban context.

During the Pahlavi Era there was so many developments in the city and as a result, the garden located at the center of the city, where it is currently located. The garden is also renowned for having Iran’s tallest badgir, that is standing over 33 meters; though this one was rebuilt after it collapsed in the 1960s. From 1969 to 1985, Culture and Arts Ministry rented the garden and devoted it to an office with an aim to preserve the national heritage. Renovations and reconstructions were applied to the garden but it never got its former prosperity back. Today it is considered as a Persian architecture jewel and attracts thousands of domestic and foreign tourists every year.

From a structural point of view, Dolat Abad Garden can be considered a garden-yard type and it is often associated with two gardens in Shiraz, Narenjestan Ghavam Garden, and Haft Tanan Garden. This association is due to their architecture that a garden is designed in the center surrounded by buildings and mansions.Dolat Abad Garden is divided into two parts: the Interior and the Exterior area.In terms of functional typology, Dolat Abad Garden is a “Residential – governmental” garden.In a way that the outer area was a site for State gatherings, sports events, and governmental meetings, and the inner area was a private and residential part of the complex. In the residential-governmental gardens, the inner realm was completely distinguished from other realms, and even a concierge or a guardian was appointed to oversee it.

One thought on “Dolat Abad Windcatcher”