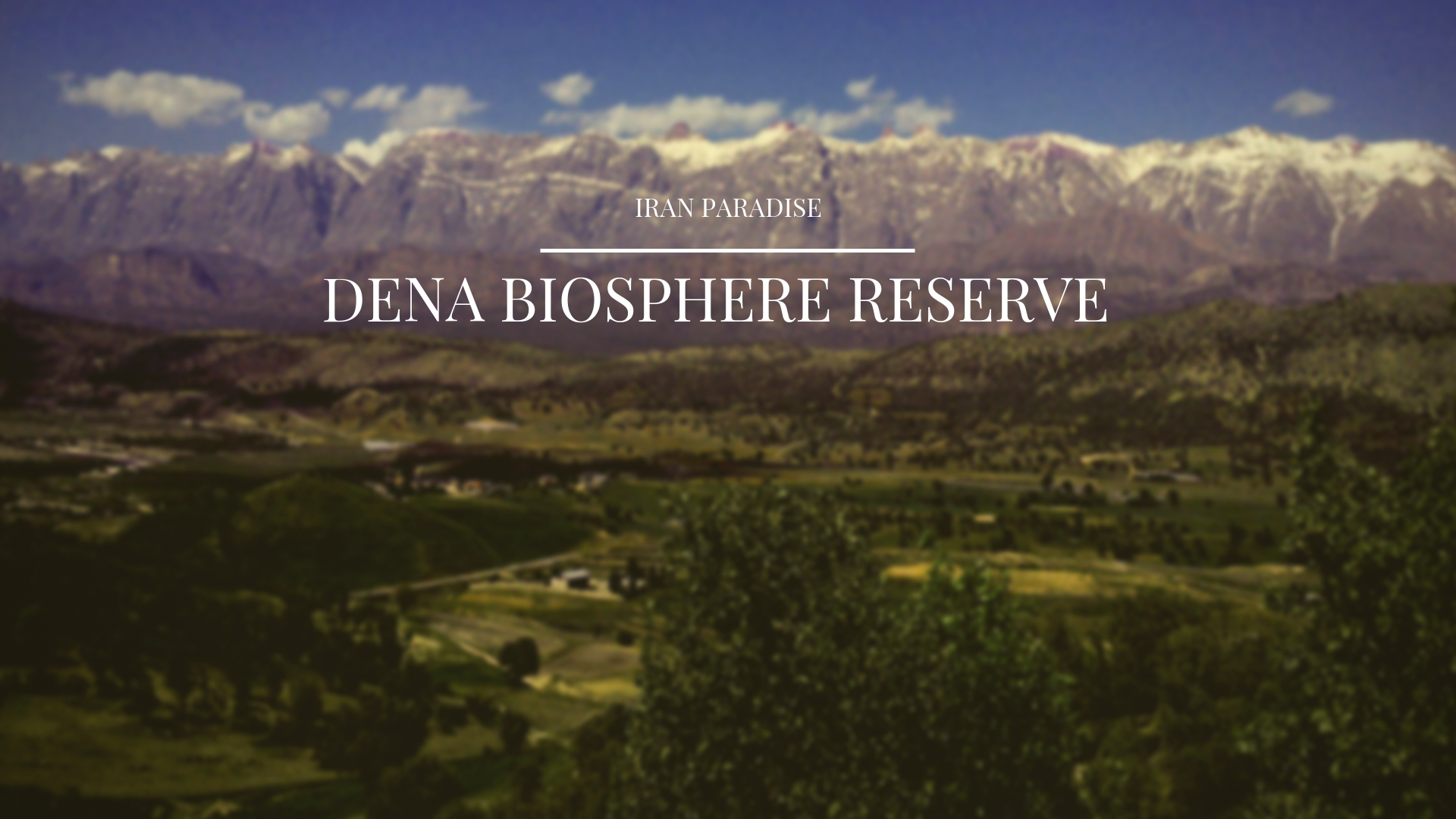 Dena Biosphere Reserve is home to a vast range of plant species and several endangered and endemic mammal species. Oak species dominate the highlands, while pistachio and almond are common at lower elevations.

Dena Biosphere Reserve is located in Western Iran in the Central Zagros mountains of Iran, with a general slope of more than 60%. In mountaintops where changes of temperature are most common, a fall of temperature by -25 C in winter is not far from reality. Snow is common throughout the ranges in that season and some higher peaks remain snow-covered throughout the year.

The region contains globally significant ecosystem, species and genetic biodiversity. The area is characterized by extreme topographical and climatic conditions, which have led to an eye-catching diversity of ecosystems and habitats over a small geographical area.

Dena is home to a vast range of plant species and several endangered and endemic mammal species. Oak species dominate the highlands, while pistachio and almond are common at lower elevations. Also, hackberry, walnut, and pear trees are scattered throughout this Eco-region. A variety of animal life, such as brown bear, eagles, wolves, various wild cats including caracals, lynxes and leopards, wild goat have long made their homes in the region. On the other hand many large rivers, including the Karun, Dez, and Karkheh originate from the area, flowing into the Persian Gulf and the Oman Sea. Scenic waterfalls, pools, and lakes add beauty to the mountainous landscape. 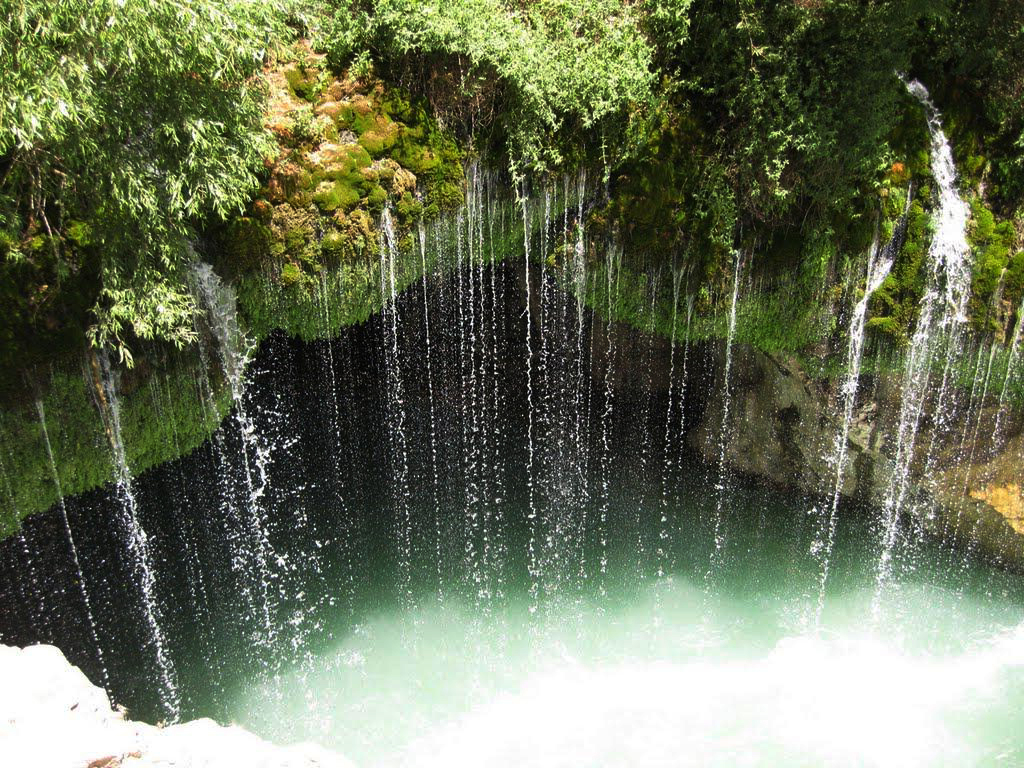 Dena is situated on the boundary of three different provinces in the west of Iran and in 2006 the number of residents was estimated as 27,197 individuals, among which 4,070 individuals live in the northern part and 23,127 in the southern part of the reserve. Dena is under the supervision of Kohkeloyeh and Boyerahmad province.

Three different zones (Core, Buffer, Transition zone) are situated at the periphery of Sisakhat (Pataveh portion), Boyerahmad (Central portion) and Semirum (Padena portion) townships. Notably the Dena Biosphere Reserve also served as one of the world’s earliest cultural habitats for both plant and livestock domestication as of 10,000 years ago. Till now the vast majority of people practice a nomadic lifestyle.

The cultural diversity of the local communities, including the nomad communities are manifested by their languages, traditional production activities, including herding and hunting, food products, dresses, festivals, dances and weaving and other crafts including their knowledge about seasonal and long routes of migration for their livestock. 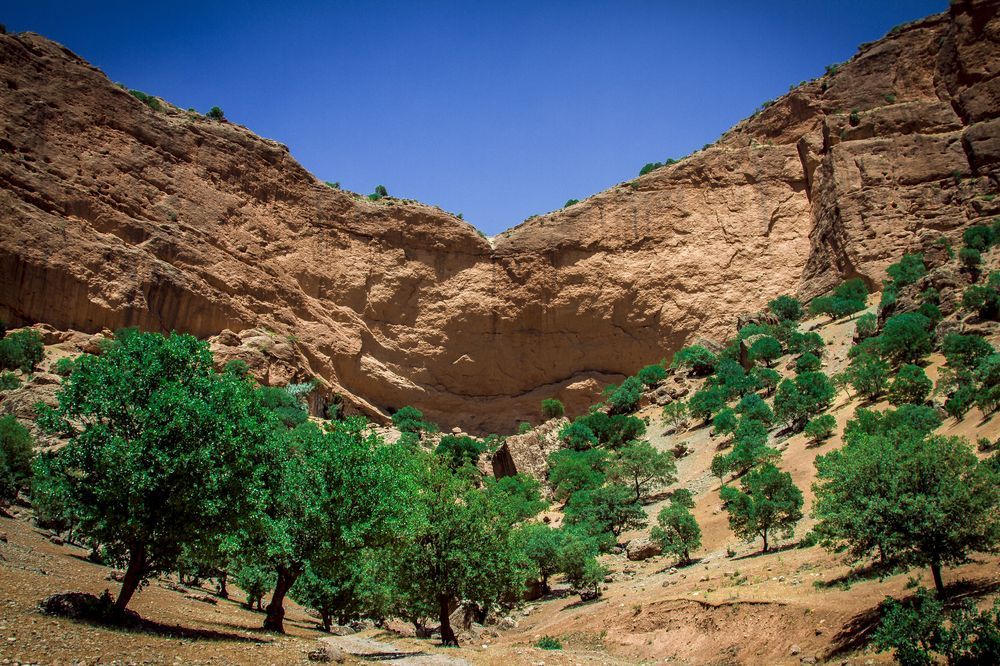