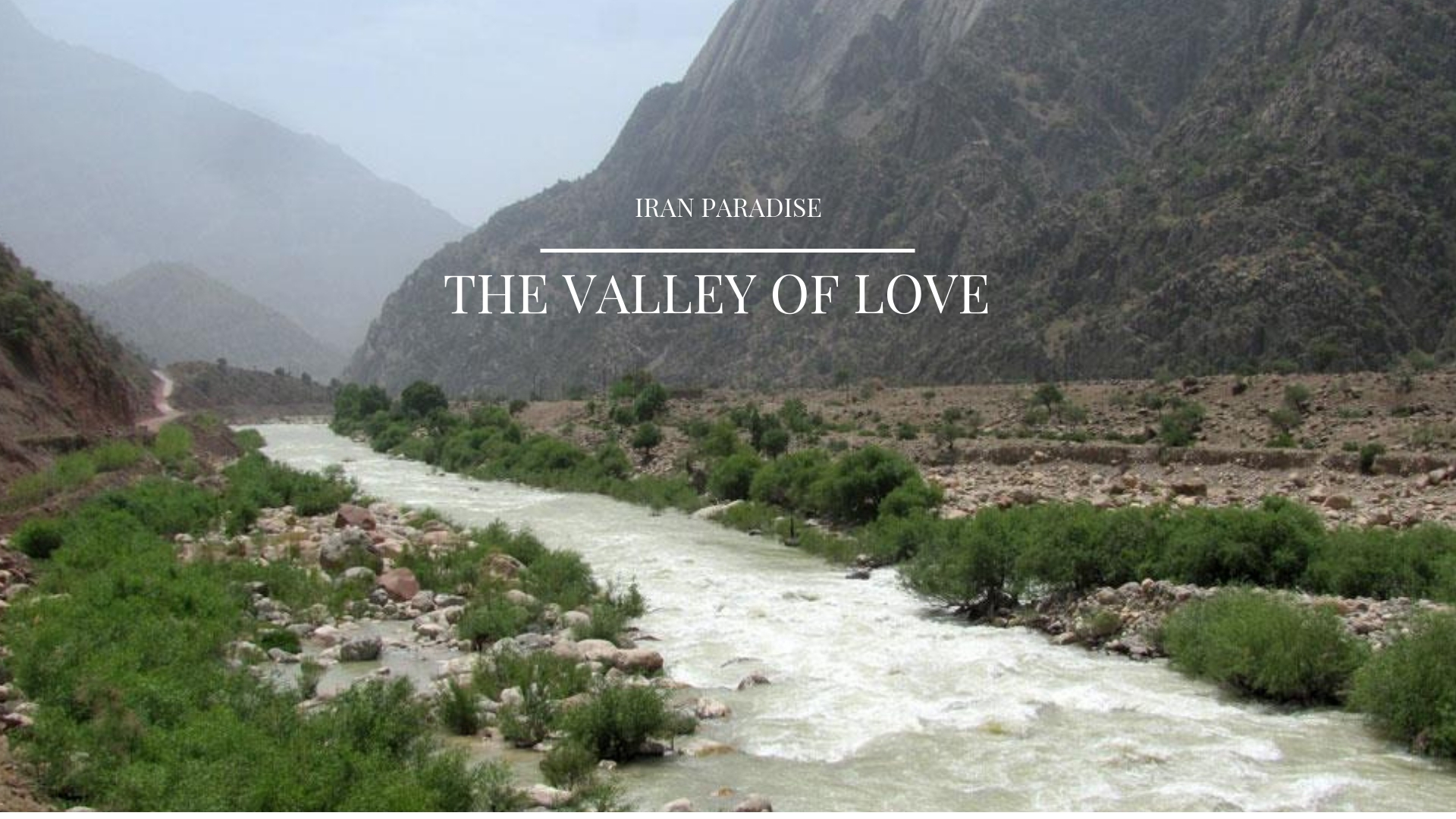 To reach Darreh Eshq (The valley of love), we must enter the Shahrekord road to Izeh, which is one of the most beautiful, the most versatile and the most dangerous roads in Iran. By entering this road and continuing the path, oak trees are seen in the central Zagros slopes. Having left behind these trees, our neighboring roads lead us to the mountains of the Thirty Valleys and one of the Karun Branches, and after crossing the bridge, the village of Jozestan and then the village of Puraz show themselves.

After that we have to go to the village of Dorak, which welcomes us with its pomegranate gardens. While there is no village around the pomegranate, it indicates the difference in temperature and climate along the route. Anywhere in this village, you can see only pomegranate trees, which is why it is called Dorak pomegranate. 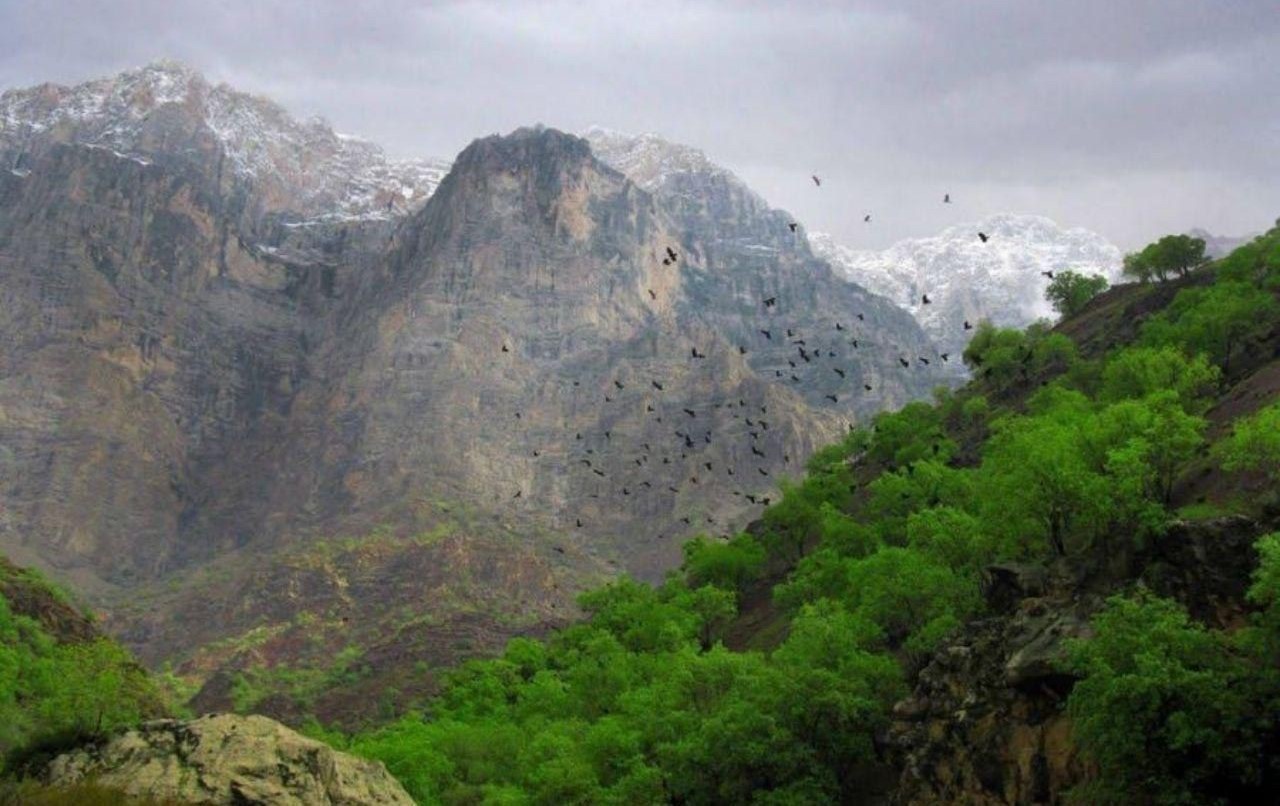 In the corner of the province of Chahar Mahal and Bakhtiari, there is an eye-catching nature that has been named in Darreh Eshq (The valley of love). Every corner of the valley can be seen a new beauty. The existence of rivers, waterfalls, villages and … all have created a different atmosphere in the area; a pristine environment that can bring peace to you.

The low altitudes of the river banks and the huge change in elevations at very low distances have created a special climate in the area and can be touched from hot weather to cold weather between two and three thousand meters. This climatic variation in rock, slope, slopes, clusters, walls, rocks, small valleys, etc., and vegetation is quite influential and has various forms in the corners of this The valley has shaped that each of them can make people love this nature, and maybe that’s why they named it Darreh Eshq (The valley of love). Local myths also say that in a very long time, two people dwell on both sides of the valley, but because there is still no bridge and there is no way for communication, they both inevitably threw themselves into the valley to reach it. But they died. 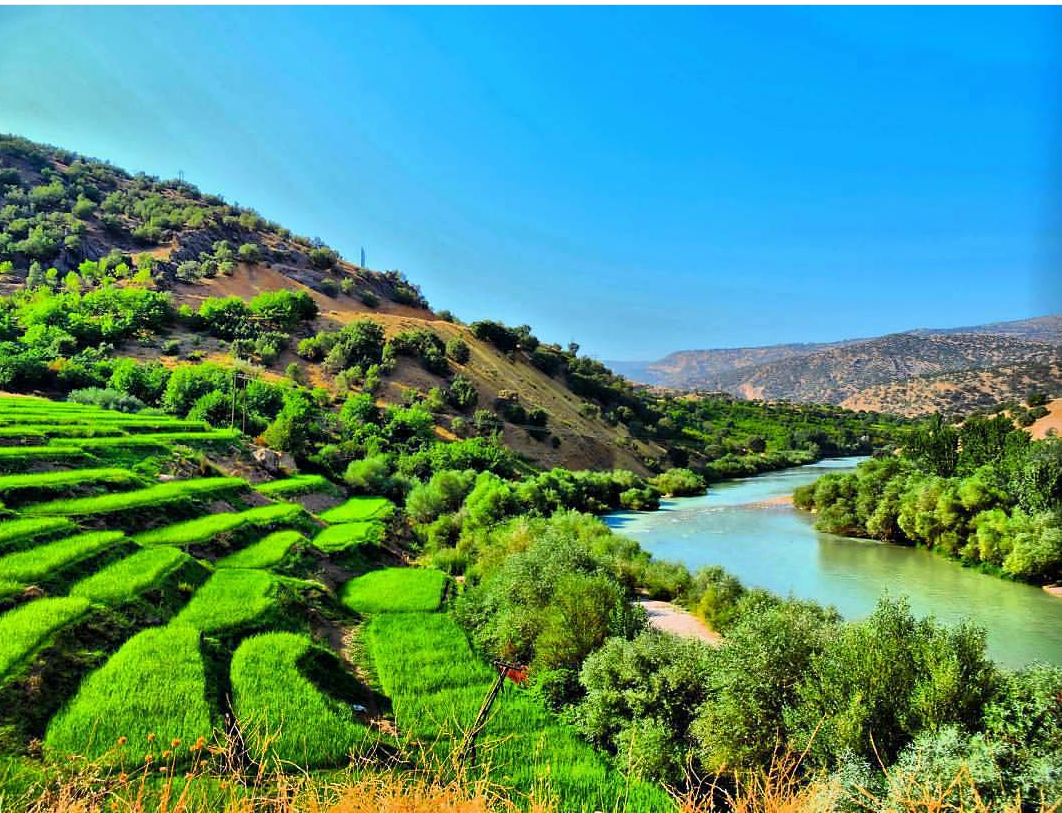 Many tourists see this valley, and think it is created by human creativity, while all the details and roles are natural.

Darreh Eshq (The valley of love) is in accordance with the main fault of the Zagros, which is in fact the site of the collision of two large Iranian-Saudi landscapes in the past with geology.

Karun River is the most important river in the province, passing through The valley of love in the middle of its way. The passage of the river through the valley has made life in this land lasting and small and large villages are formed. Karun is the most watered river in Iran, which is known as the longest Iranian river with a length of 950 km.

In parts of the valley, water falls beautifully from the altitude to give a cascade to nature. There are several waterfalls in the Valley of Love, some of which are seasonal and others are permanent.
The most important of these waterfalls is the waterfall of the valley of love, in which water drops high from the mountain and falls to a height of more than 100 meters. The existence of this waterfall along pomegranate gardens and Rice fields has created a unique view that captures the hearts of every passerby. 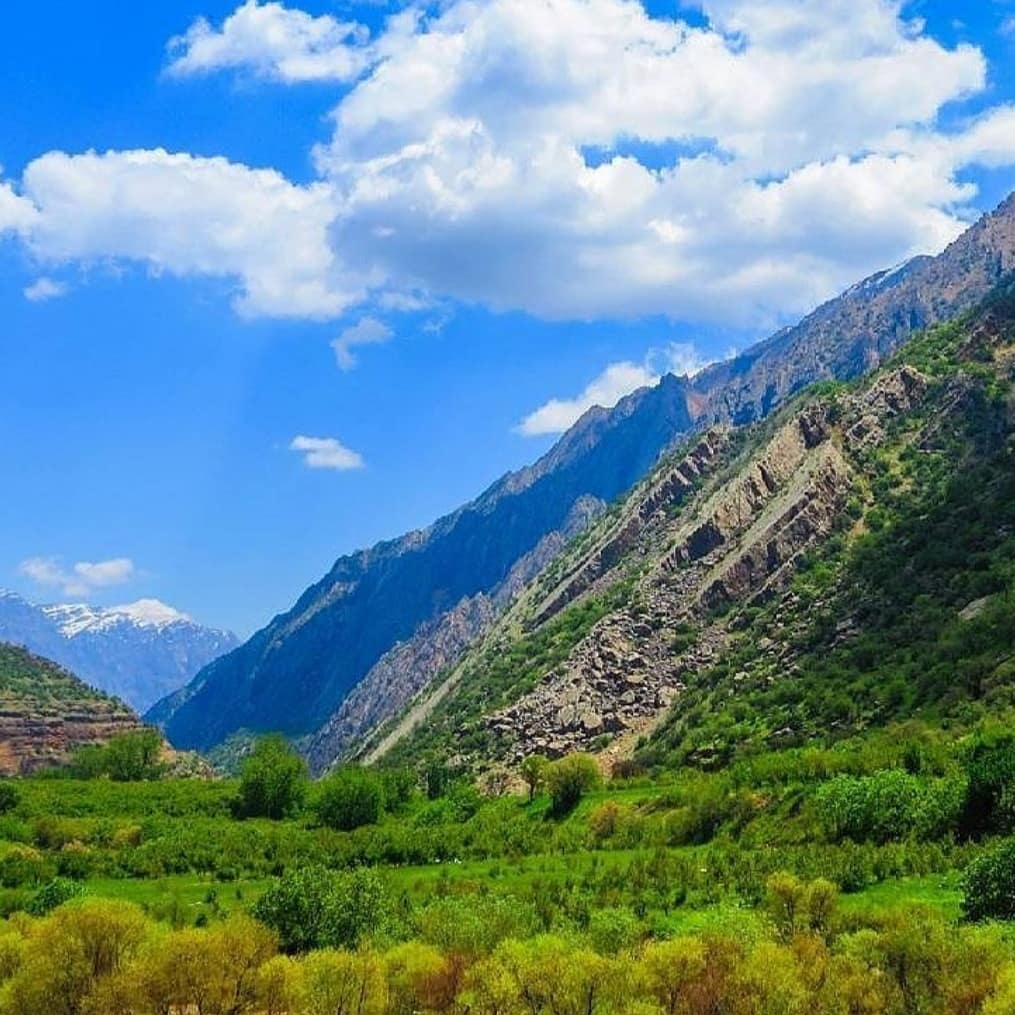 Springs are another attraction of this valley, especially those with sulfur mineral water and their own properties. An example of these springs is in a village called Madan in the middle of the valley.

There are beautiful villages in this valley, which have created a special image in the region with a spectacular architecture along with natural attractions.

Helen’s Protected Area is an area of 40,000 hectares with oak forests, and only one quarter of them are rangelands. The name of this area is laid down in honor of the American Nursing Honor, which was treated there in 1931, by Helen. This region hosts plant species such as oak, gaz, almond, armandia, gon, hawthorn, etc., and such animals as jackal, shoots, hogs, rabbits, brown bears, golden eagles, and others … . 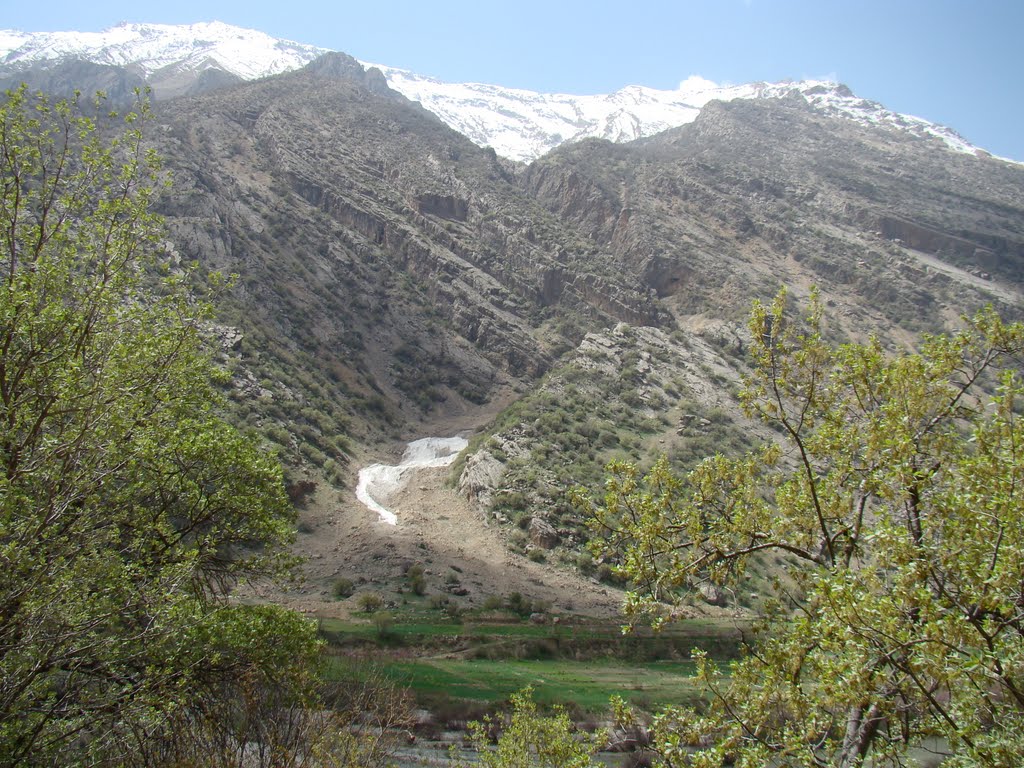