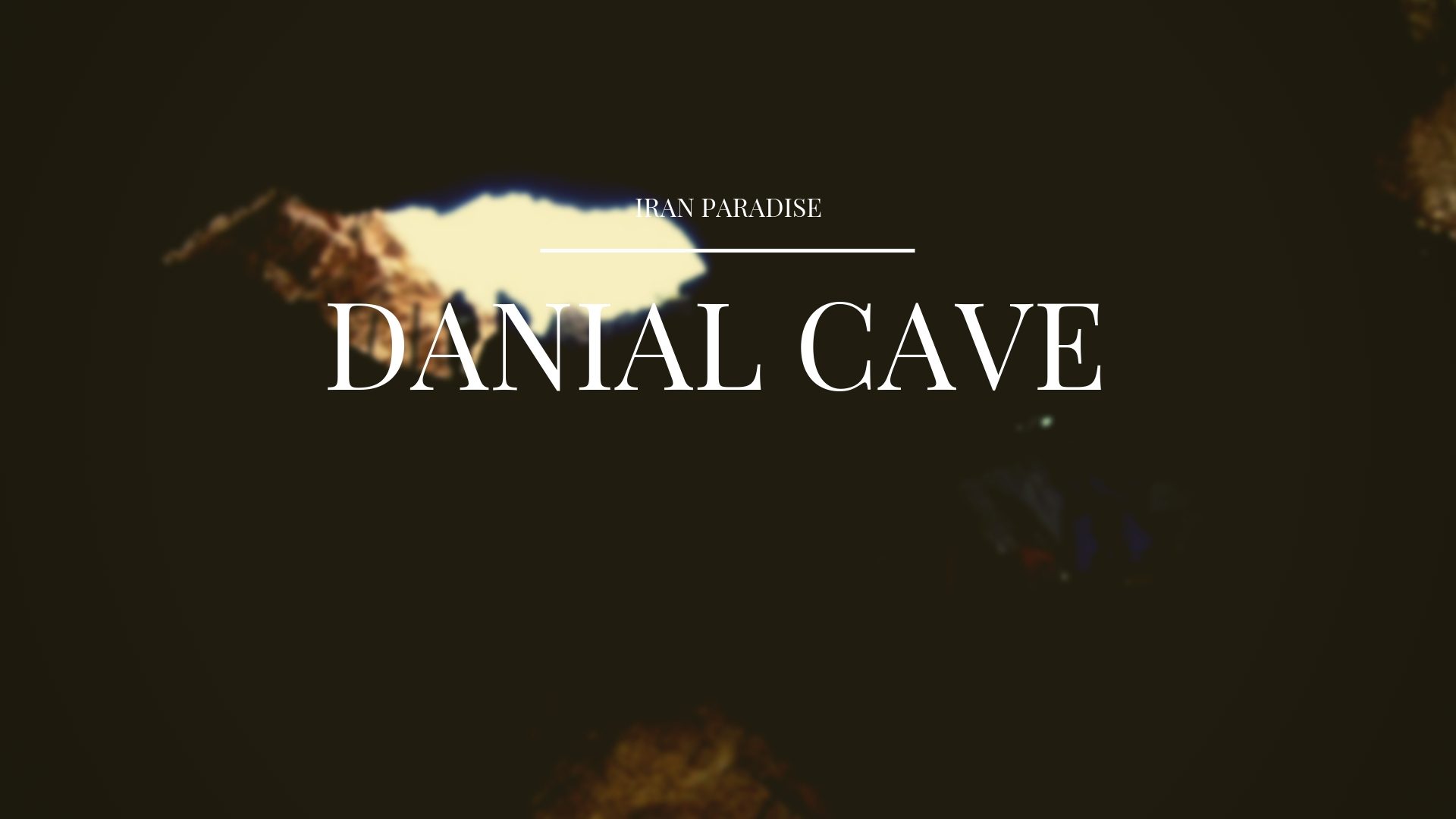 To reach a different cave, Danial Cave, we go to the road and get to the north of the country. We go to a beautiful village called Daniel, and after passing through it, we hear from all of our pristine spectacles and set foot on a forest path. On the way to the cave, we must pass the river and leave behind the eye-catching nature. The beauty of the route is not low, and fatigue does not make sense to us, until after a wake-up hour, our eyes fall into the mouth of the cave, and a new world comes to our attention. A world that invites us on an enjoyable adventure.
Following the path to one of the masterpieces of nature in Iran, it is located at the corner of the lush vegetation of Mazandaran. The Danial Cave is one of the Iranian caves that is located in the mountain range of Alborz and is the second largest cave in Iran after the cave of Qouri Qala Ravansar in Kermanshah. The cave is also referred to as Kurdkoi, Gardekoh, and Chari, and nowadays because of its neighbors with a village called Daniel, It is called by the same name. 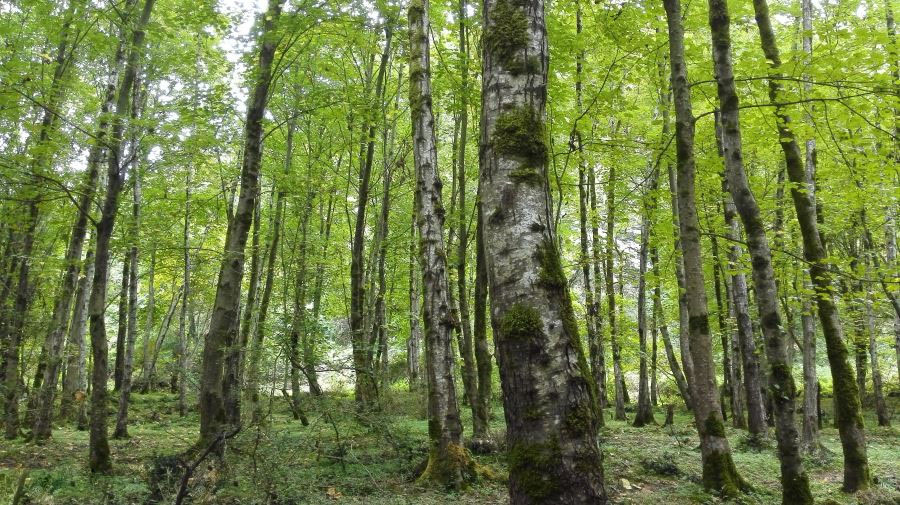 When you enter the cave, you will see blunders or stalactites. These natural phenomena are cylindrical or cone deposits that have been shaped on the ceiling or walls of calcareous caves over many years and, depending on what materials they form, have their own color.
You will also find abstracts that have been formed over the years with stalactites. The abstracts or stalagmites appear below the stalactites and on the floor of the calcareous caves by dripping droplets containing a large number of dissolved minerals and settling down and calcium carbonate deposits. While their base is on the floor of the cave, they are headed toward the ceiling.
It is very interesting to scroll through this cave and see its beauty, and go to the water and forget your dry clothes. The same distinction is one of the unique features of this cave that attracted much attention.
If you think about the multi-million years of the cave, its navigation will be more appealing to you. There may not be a treasure trove of gold and wire, but its natural and geological features are considered to be a great treasure.
After scrolling through the cave, you can change your clothes and make nice moments by arranging the picnic.
The two-kilometer corridor and the paths of the cave will not make you tired because throughout it, soluble calcareous stones, caused by the millions of years of water passing, are strange and strange in the way that you will stop seeing for a moment… 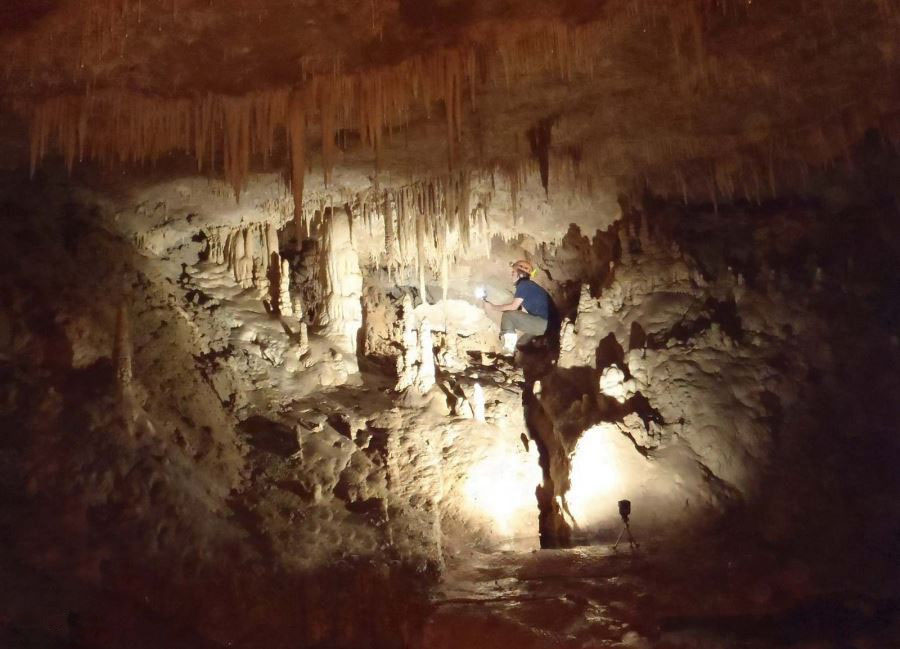 The bats are present in different parts of the cave and rest on their heads during the day. Although they are declining due to the arrival of tourists and the disruption to their livelihoods, they were perhaps lucky and you could see them.
Prepare your camera to record incredible pictures and enjoy the journey of memories later.
The clear water in the cave originates from several small springs with different branches and streams, and it has a low percentage of solutions. The temperature of the water is 17 ° C in all seasons and its quality is so high that it can be drinkable if not contaminated. The flow of the current stream in the cave from its inception to the end section and its depth varies in different parts of the Danial Cave to a maximum of 1 meter. Of course, during the rain, it is very difficult to trust the depth of the river, because in several passages and sections it is impossible to pass through the increase of water.
To navigate the Danial Cave, you do not need the technical caving tools and trappings. The flow of the river, apart from a few parts of the river, will be your best guide to navigating the cave. If you want to come back and feel lost, just follow the main direction of the exit to get out of the cave.
When scrolling, you can get back at any point you feel tired and there’s no compulsion to go along. 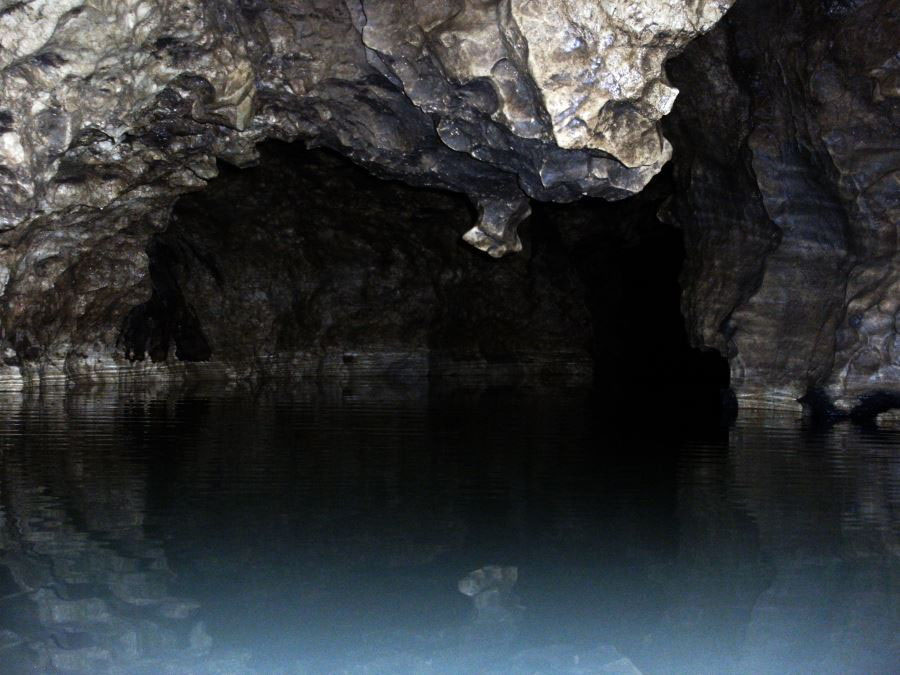 The cave is divided into almost two parts. Its first half is very beautiful and can easily be reached, but as the second half approaches, the cavern becomes shorter and the roof becomes shorter and sharper rocks are seen. If you are having difficulty walking about 200 meters, you can place yourself in a place without lime and stone walls. In this place, you can see the blue out of a layer of soil that is actually the first source of water in the cave. It is better to go back from this place because cold and humidity will annoy you and reduce the pleasure of your journey.
The time needed for a full cave scroll for a small and fast group will take about three and a half hours, while the time required for an average team will be between five and seven hours.
The length of the cave is 2158 meters and its depth is 74.2 meters. During the time of the cave scroll, you will find that in this place, only a mosquito, a bat, and a limited fish, including frog and crawfish, is included. The height of the ceiling varies greatly from one to another, varying from 0.5 to 50 meters. The water temperature in the cave is about 17 degrees and its temperature is between 20 and 25 degrees Celsius, which is constant in almost all seasons.
The cave air temperature is almost constant throughout the year, and this constant, it can scroll through all the seasons even in winter. But because it is necessary to change clothes and dry yourself after leaving the cave, it is best to choose this destination for the trips in the warm seasons. 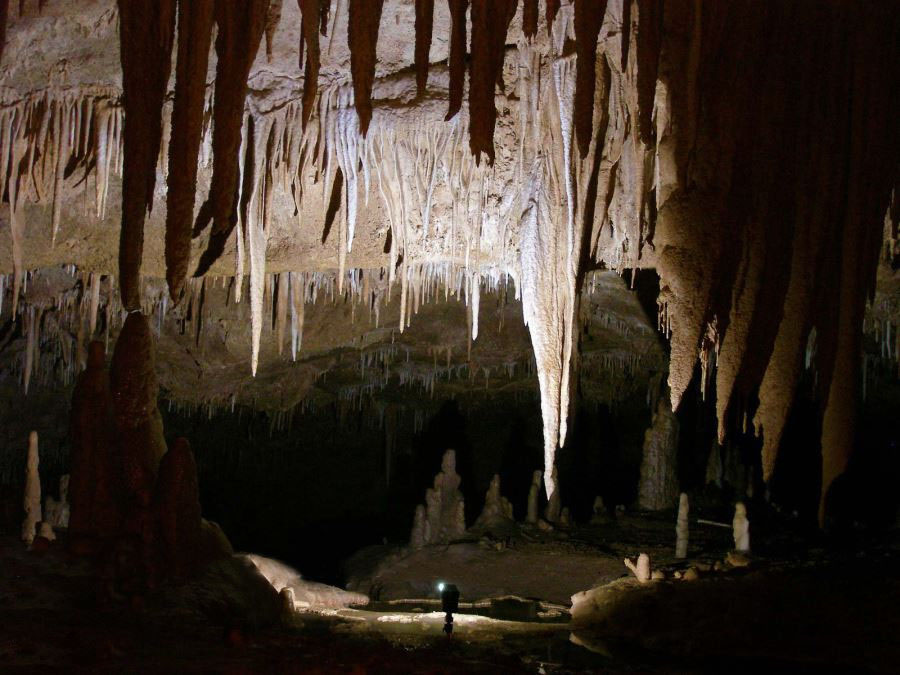