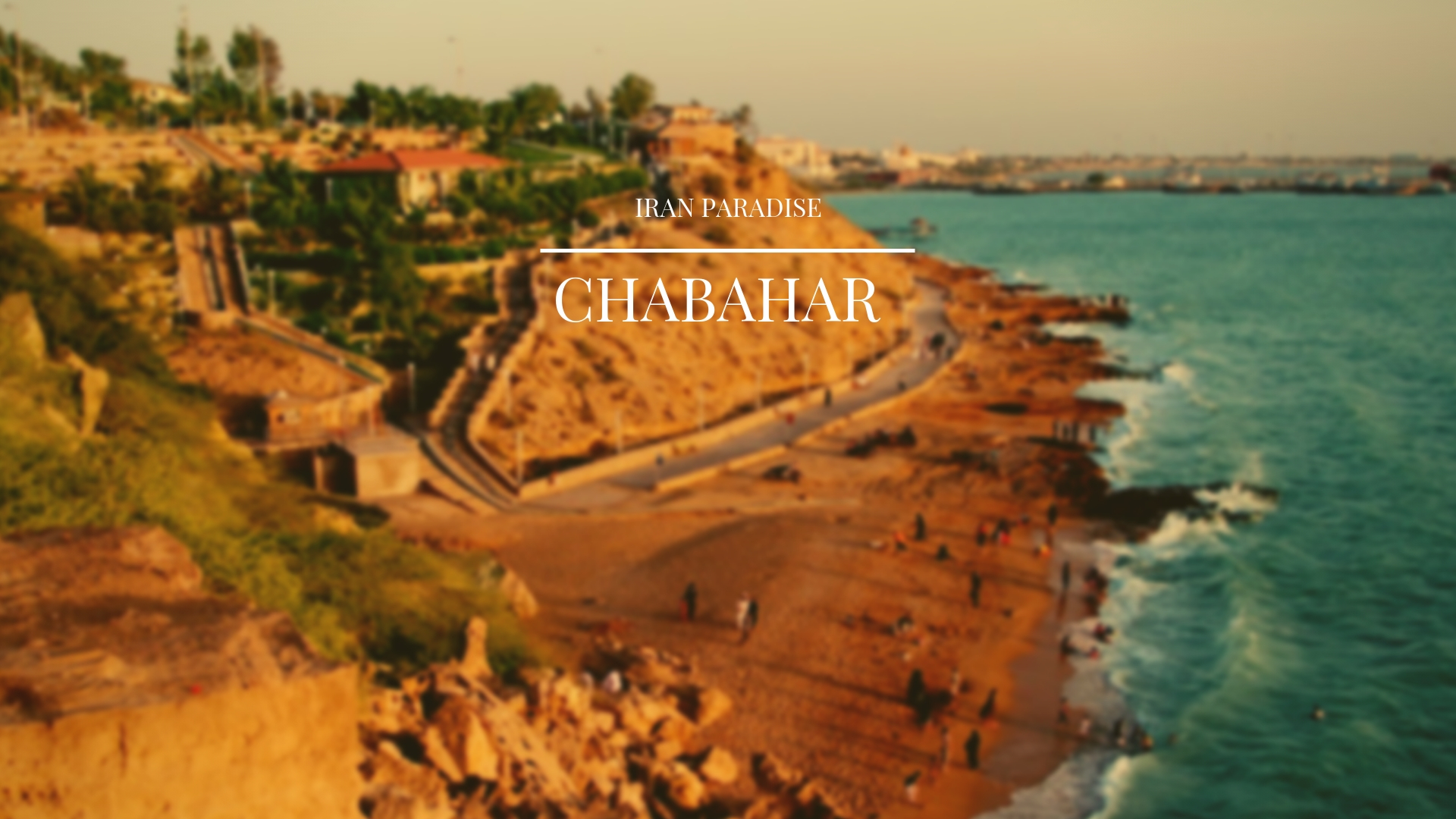 Chabahar in Sistan-Baluchestan Province is a strategic city near the waters of the Sea of Oman and the Indian Ocean and the closest way for the land-locked countries of Central Asia to reach international waters. Chabahar borders Iranshahr and Nik Shahr in the north, the sea of Oman in the south, Pakistan in the east and Kerman and Hormozgan Provinces in the west. Chabahar has mild tropical climate with hot, humid summers and warm weather winters. It is considered the warmest place in Iran during the winter and the coolest port in southern Iran during the summer.

The city’s name is believed to originate from the words ‘Chah’ meaning water well and ‘Bar’ meaning surrounding area as in the past the people of the city dug wells to meet their drinking water needs and thus those living around the well were living in Chabahar. Others believe because there is minimum change in temperature in this city and it always has spring (bahar) climate the city is called Chabahar meaning four springs. 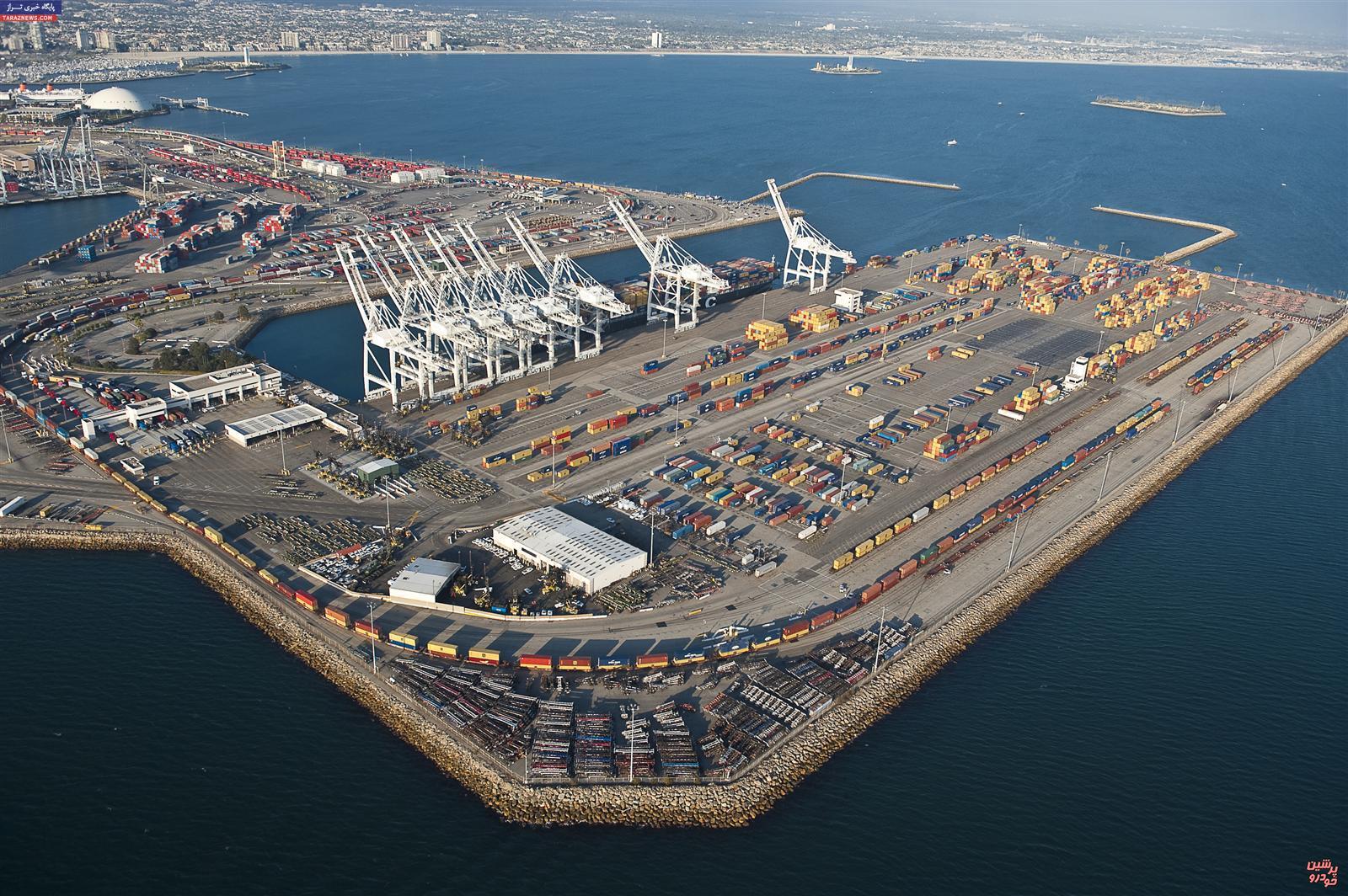 Based on Tis Village, the history of the area is believed to date back to at least 2,500 years ago. The area was known as Tiz at the time of Alexander of Macedonia’s attack on the Persian Empire and it continued to be a thriving trade center until the Mongol attack in the 13th century when it was ruined. In the 16th century Chabahar and Tis fell under Portuguese occupation. Some of the historical attractions of Chabahar include the Baluch Gat Fortress, Portages Fortress and the Parthian Piruz or Pirouz Gat Fortress. One of the main attractions of Chabahar is Gwadar Bay where the Hara Forests are located and where the extremely rare mugger crocodile also known as Gando lives.

Considered the country’s biggest port and a designated Free Trade-Industrial Zone, the ‘U’ shaped Port Chabahar attracts many birdwatchers and scuba diving enthusiasts. With India Ports Global Limited taking over operations at the Shahid Beheshti Port in Chabahar in Iran, India has taken another step forward towards realising its economic and strategic ambitions in Central Asia and beyond. A deep-sea port that is sit… 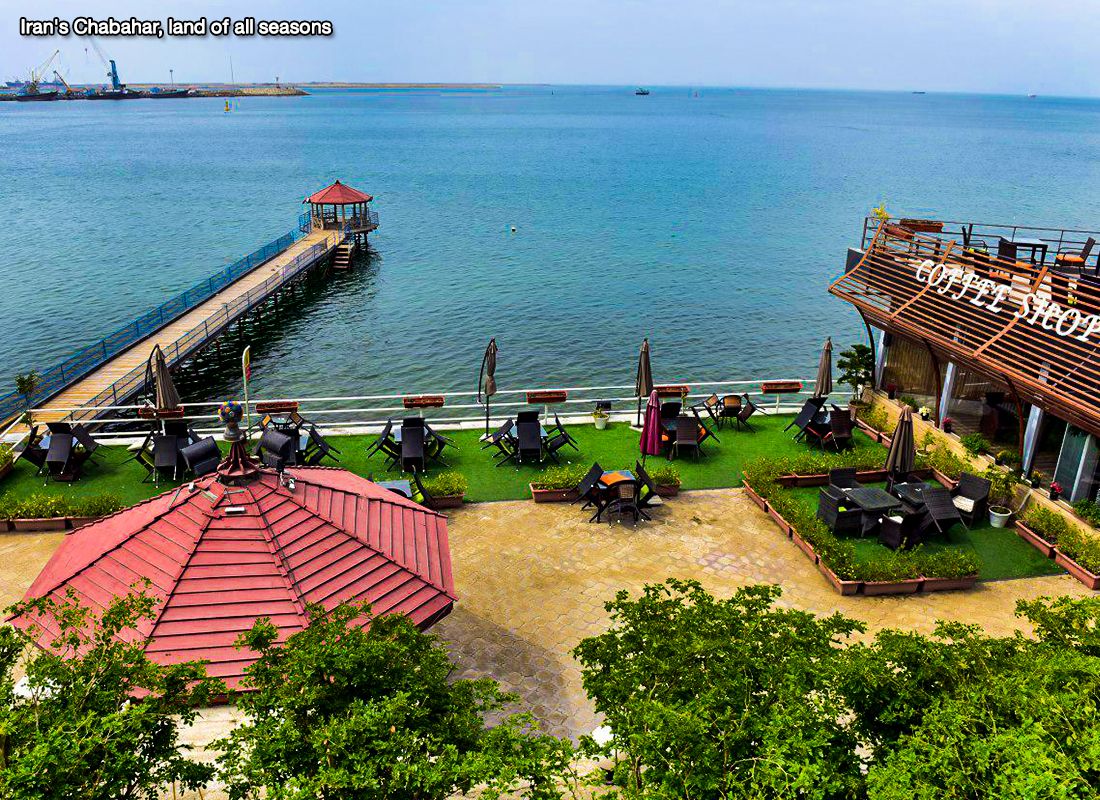 Connecting the ports to the railway network is among the prioritized plans that will contribute significantly to promotion of the country’s transit status. For example, a railway is under construction to connect Chabahar Port to Zahedan, the center city of Sistan-Baluchestan Province, which will elevate the role of this strategic port in transit of goods. According to Aghaie, the project to build this railway has a 30-percent progress and it will be complete by the next three years. 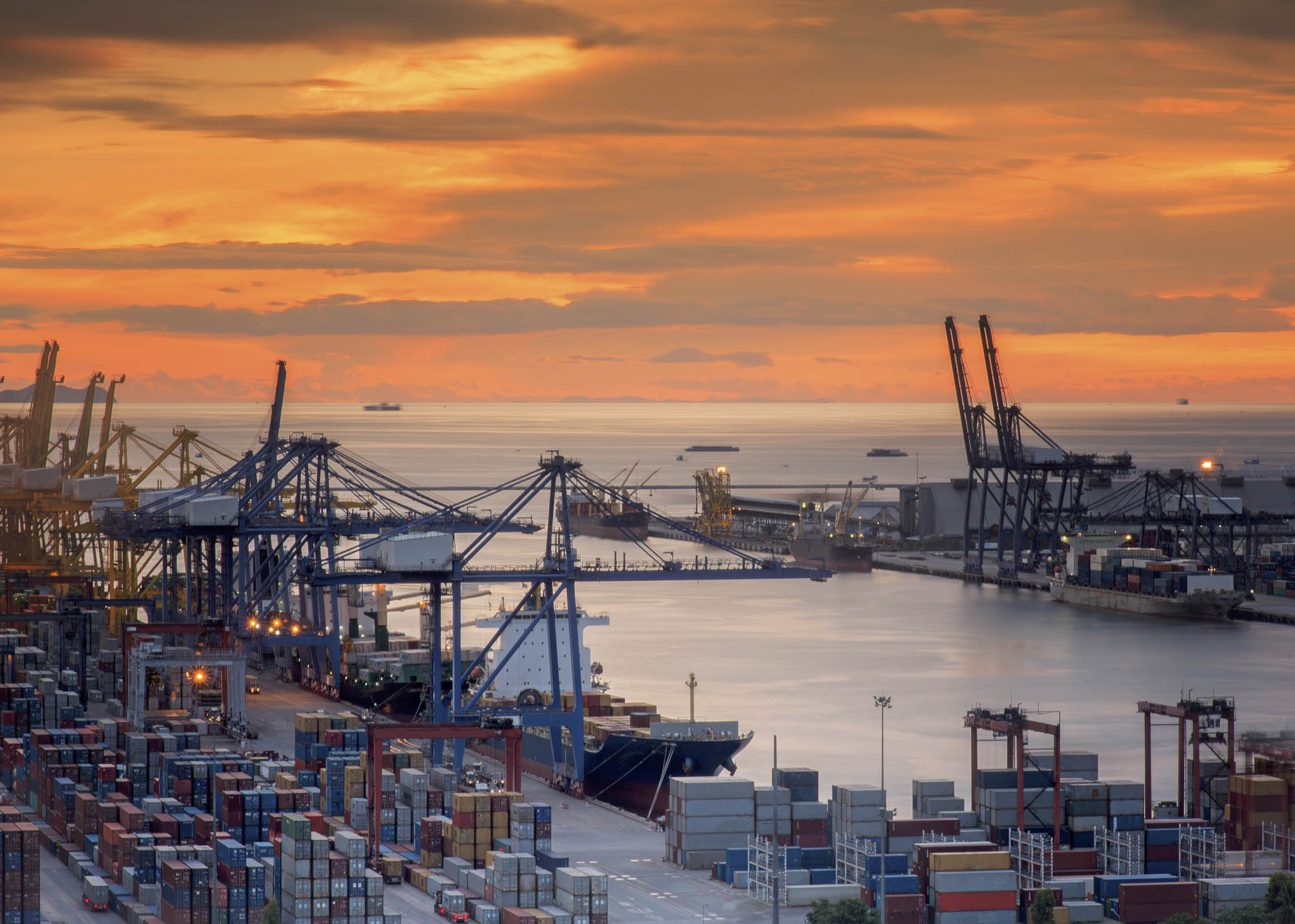