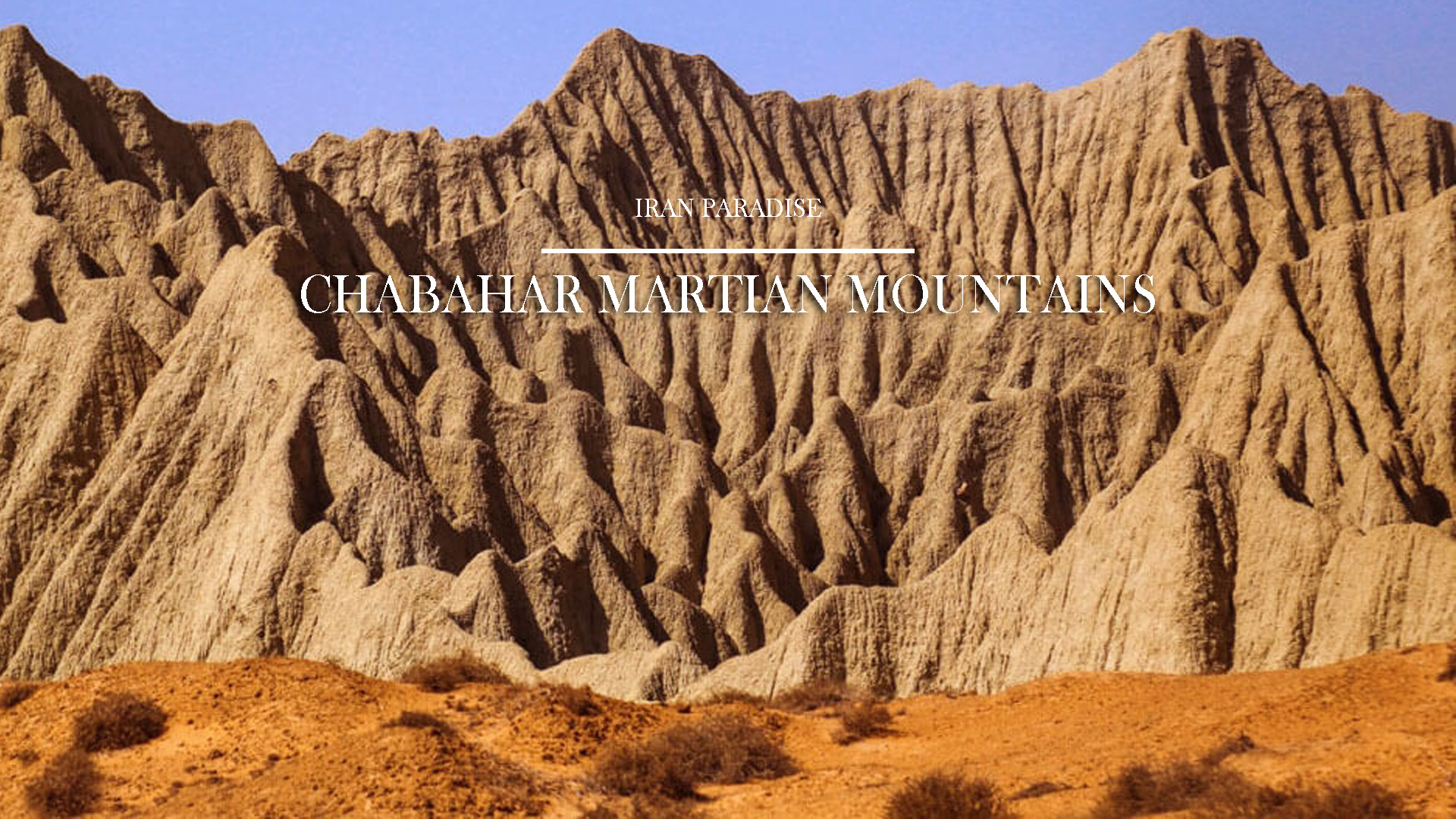 Mountains are one of the most important parts of the natural ecosystem and some of them have worldwide fame because of their special beauty; the Martian mountains of Chabahar is one of them.

It’s really nice to see some symbols of another planet on earth, however it’s not impossible to travel to mars. Sometimes the nature creates some amazing landscapes and makes us think that they relate to other planets.

It gives an amazing view of Iran that evokes an image of planet Mars in one’s mind. The road leading you to the Martian Mountains is one of the most beautiful roads in Iran. Going to the Martian Mountains, you walk into an area that has a great reputation for its sky sight and offers a spectacular view. It is a strange and wonderful place that invites you to a space trip. These mountains, which are also known as Miniature Mountains, are considered to be a tourist attraction. 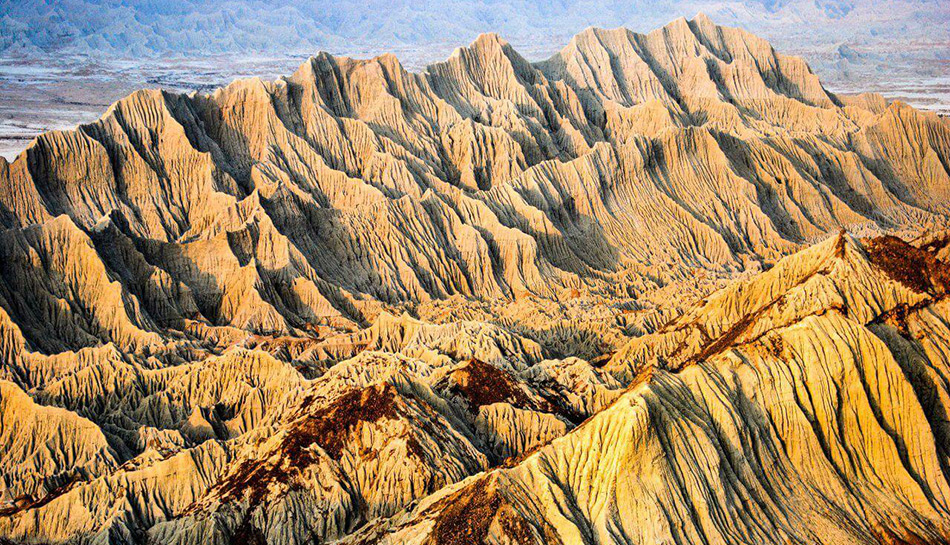 In the past, Martian Mountains were buried under piles of soil and became visible after a long passage of time. The geometric patterns of the mountains have been created by rapid soil erosion caused by wind and rain, as if a skilled painter has carved them.

The history of these mountains dates back to 4-5 million years ago, forming a mountain range extending tens of kilometers eastward. This mountain range is formed along the Zagros Mountains and has different altitudes all over; in some places, there are 5 meters of mountains, and at another point, they are suddenly exceeded by a height of 100 meters and have unusual white and gray colors creating beautiful scenes at night. The phenomenon, however, prevents the growth of plants in the region. The most interesting thing about these mountains is the difficulty to climb them.

It’s about 35 to 40 kilometers away from Chabahar, and along the road, you see one of the wonders of Iran’s nature, exactly on the left side of the Chabahar Road to Goater; somewhere in the kahir district of the Konark coastal city. Between these spectacular mountains, you can also see the pink color of the lake that is called Lipar. Then again, your eyes fall for the beautiful beaches of Oman and the combination of all these amazing scenes makes this road one of the most beautiful roads in Iran and certainly the most beautiful road in the province. This scenery is available only in Chabahar and quite essentially it turns into a beautiful memory. 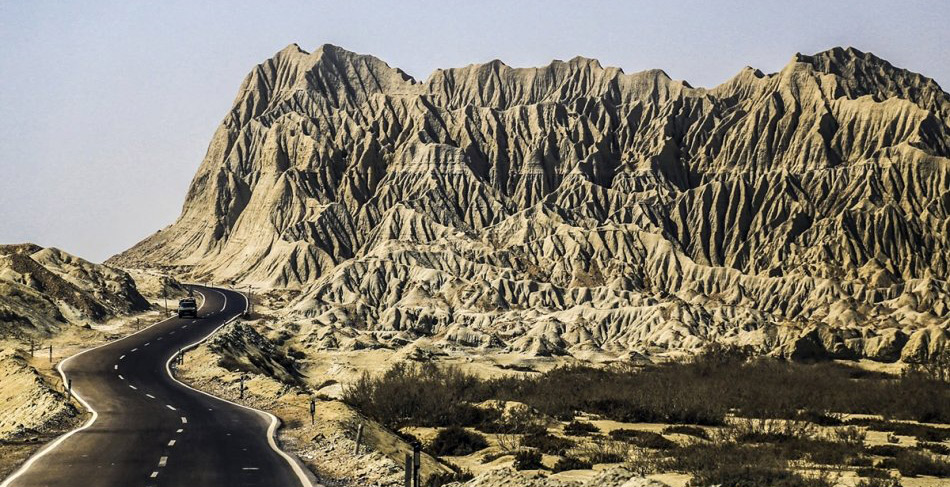 Oysters, fish and whale fossils are found in some parts of the area and are considered one of the attractions of the Martian mountains. It is likely that the mountains had once been under in the waters of Oman Sea, or the tide of the sea has brought them to this particular area and left it there.

Miniature Mountains are one of the contemporary and alluring attractions in Chabahar Area and the sky on that point can simultaneously observe 14 constellations.