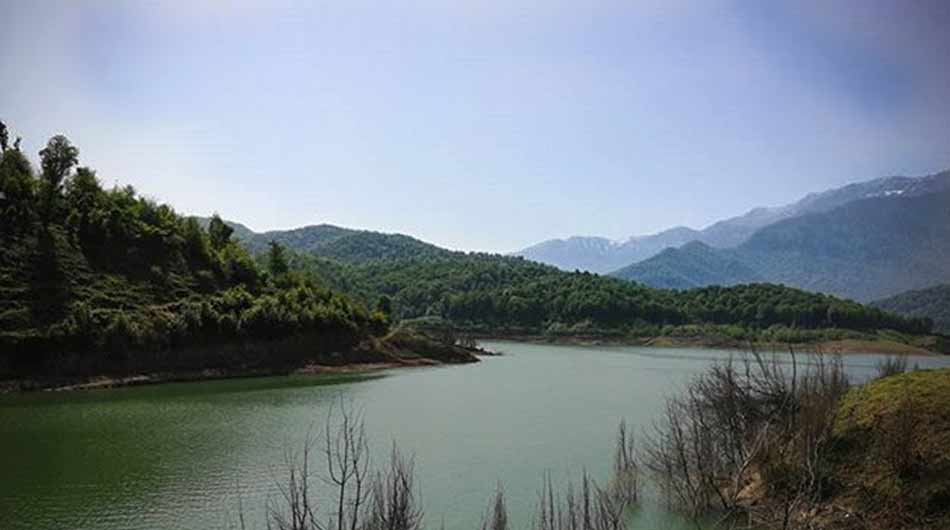 Located in Kurdistan Province in northwestern Iran, Bijar sits between Zanjan Province in the northeast, the city of Takab in West Azarbaijan Province in the northwest, Hamadan Province in the southeast and the Kurish cities of Sanandaj and Divandareh in the west. Mentioned in the 9th/15th century as a village belonging to the property of Shah Esmail, the first Safavid ruler, Bijar developed to the size of a town only in the 13th/19th century. During World War I it was besieged and occupied by Russian, British, and Turkish troops. While its population before 1914 was said to be about 20,000 people, destructions of the war and a great famine in 1918 reduced it considerably. In 1976 its population was 17,224 inhabitants, predominantly Kurds. 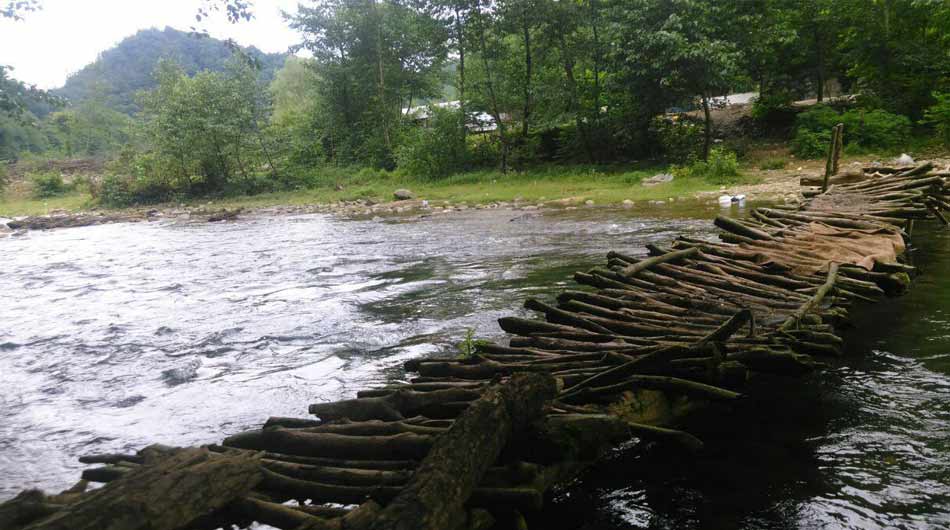 The center is Bijar which is at a distance of 518 km. from Tehran. Bijar is one of the fertile areas of Kurdestan. Its climate in winter is cold and dry and is moderate in summer. In the Kurdish language the willow tree is called ‘Bi’ and the area of such trees is called ‘Bijar.’ Thus because of abundance of willow trees, it means the region of willows. Bijar has enjoyed fame for its carpets since the Achaemenid era. Present day carpets and rugs have 100–200 Turkish knots per inch and are distinguished by their stiff and heavy wool foundation, created by “wet weaving” and beating the threads together with a special metal tool. 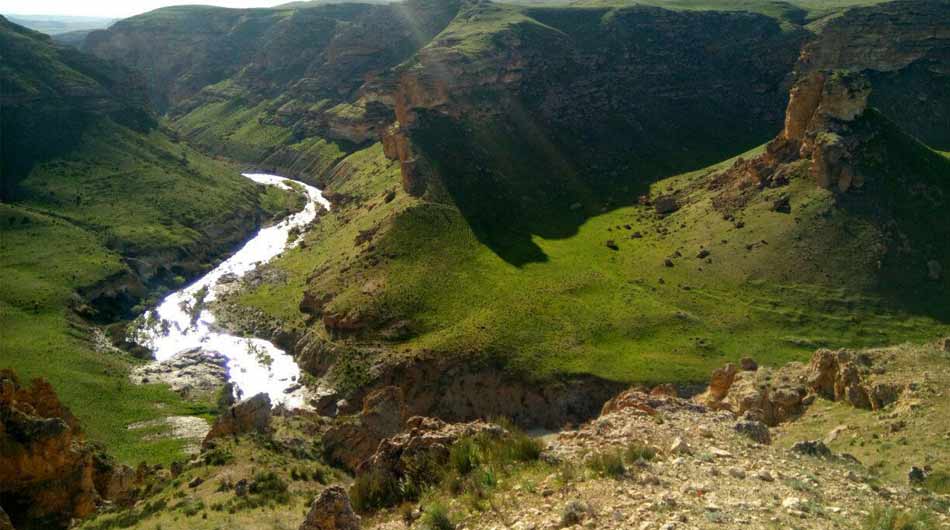 During the Mongol invasion of Iran in the 13th century, Genghis Khan (1162 -1227) occupied Bijar and built a castle near the city, which is called ‘Genghis Castle’ and is one of the tourist attractions of the area. In the World War I, the Russians and Ottomans repeatedly battled over control of the city and by the end of the war Bijar lost almost half its inhabitants. The British were next to take over the city and during this time 16th century Safavid bazaar of the city was burnt to the ground.

Bijar carpets are famously stronger and longer-lasting than any others. They are made by Kurdish women in the villages around the town. The loom is set vertically against the side of the house. The designs have strong clear colours and have never been out of fashion with overseas buyers. Nowadays dyes are high quality synthetics. The motifs are mainly floral adaptations of classical Persian designs. Herati and boteh motifs are common, as are central medallions and sometimes representations of animals and willows. These are set against a dark background of blue, red or green. In relation to the size of the carpet, borders are small, with up to eight bands.