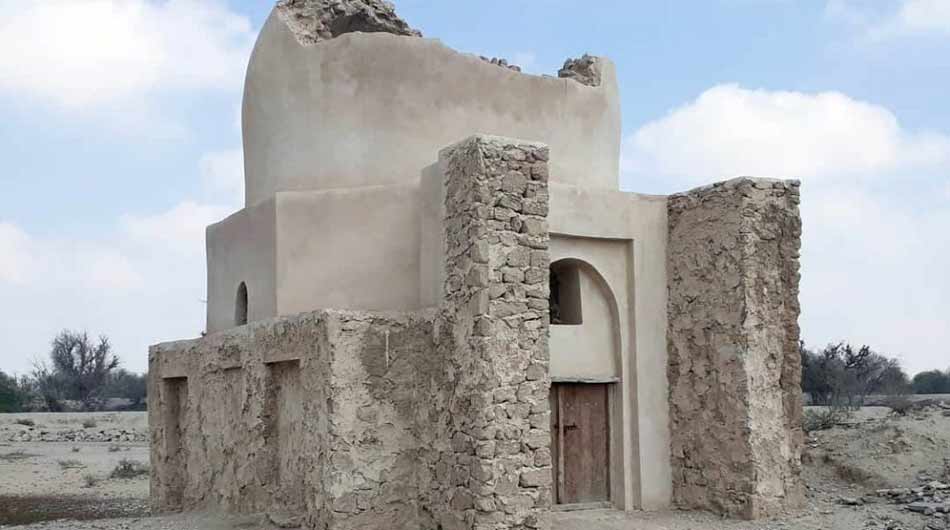 There is another Bibi Maryam at Oman’s gholahat, similar to Bibi Maryam’s tomb in Qeshm. Its architecture is reminiscent of the tomb from our last topic. Their exterior and interior design do not match, except in a few places. Many people believe that Sardar Maryam Bakhtiari, also known as Bibi Maryam Bakhtiari, is buried here and named after this monument. However, she was one of the lions of Chaharmahal and Bakhtiari who battled the Russians and British with her sword, firearms, and weaponry, humiliating them, and they fled in the First World War. 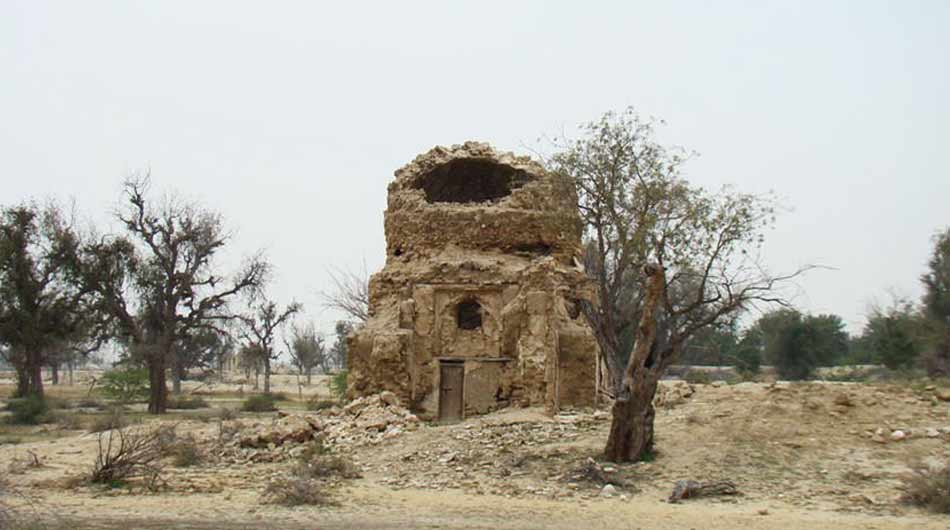 This writer and women’s rights activist is one of the constitutional era fighters who has taken refuge in the Steel Throne of Isfahan. Although I am not sure what relationship Bibi Maryam Bakhtiari has with this Bibi Maryam, people say that this tomb was the final resting place of a famous or a loved one whose name and symbol are unknown. With its coral dome and oyster lime interior, the tomb is one of the purest Seljuk structures that fascinated all the Spaniards. I mentioned a broken, ruined dome owing to the trials of the times, with those octagonal pedestals on the outside of the tomb that seem quadrangular on the inside; how much it reminds me of observatories that watch the night sky from one side to the other. 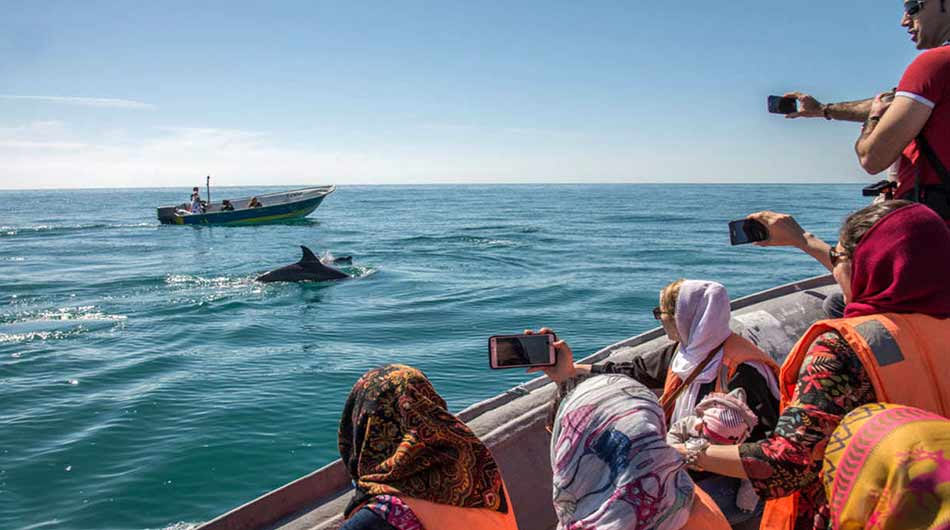 It is of its ancient and coral type. Although the Spaniards called the hamlet and cemetery after a customary subject (the Holy Sepulcher), enormous Persian and Arabic calligraphies in the shape of copies, thirds, and Kufic are etched on the cemetery stones are considered to date from the post-Islamic period.On the other hand, if you look around Bibi Maryam’s grave, you’ll uncover ceramics from the Qajar and Safavid dynasties, as well as the patriarchal period. An important point that I could not overlook in the hazy history of Bibi Maryam’s tomb is the claim of academics that this tomb is one of the graves of Mithraism or Mithraism before Islam. Some argue that it was built before Islam, while others say it was made during the Ilkhanid or Seljuk period. 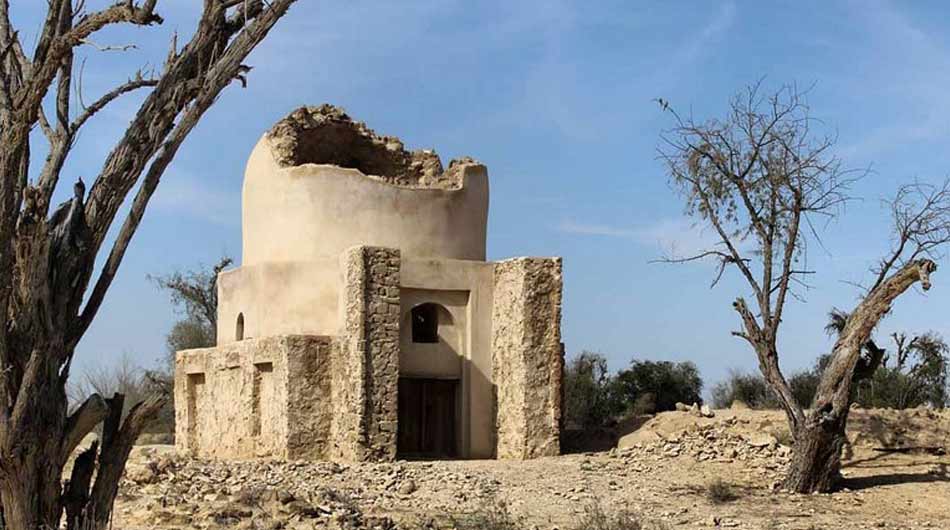 We are now in the fifth, sixth, seventh, and eighth centuries AH. Many people claim it dates back to Timurid through Safavid eras, and the history of carved graves near the Bibi Maryam shrine is believed to be from the 9th to the 11th century AH, and I’m not sure which to trust.If we don’t like the northern buildings with their red roofs, the stone houses of Kurdistan with their floors, or the brick houses of Yazd, the coral dome of Bibi Maryam Qeshm’s tomb will be exciting us. In the sights of Qeshm, where you can find stones and pebbles as much as you want, building a tomb with rocks, stone carcasses, pebbles, plaster, and ash did not work at that time.

The outside of the dome was made of coral stones, and the inside was made of layers of lime to see itself as a good part of nature. Although the outside of the Bibi Maryam shrine is simply around it, and there are no inscriptions or inscriptions inside, the space of the miniature tiles on its inner walls says something else. Of course, we don’t know where these tiles originated from in history, what their tale was, or what they drew in these few hundred years. The door of Bibi Maryam’s tomb is the same as the small wooden door of a rural house, which when you enter it, you must bend your head and adjust the dimensions of your body to the door frame so that you do not fall into the ground or hit the door and wall at once.