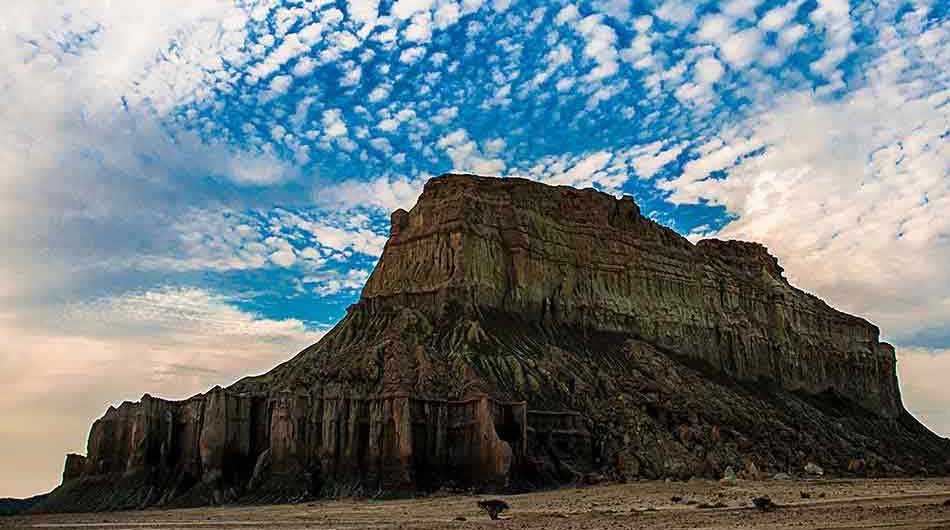 Bam Qeshm is part of the Qeshm Geopark, recognized by UNESCO. This zone finds coexistence with nature and incorporates some of Qeshm’s sights to promote tourism and education in the Qeshm region. Geoparks are publicly accessible protected areas.

The roof of Qeshm offers views over the Persian Gulf’s northern coastlines, the Valley of Sculptures, and the mangrove forest. It also has a starry sky at night and a clear blue sky during the day (unless the weather is cloudy). In short, by visiting Qeshm Geopark, you will be able to see to your heart’s content, and your eyes will be able to witness boundless beauty. 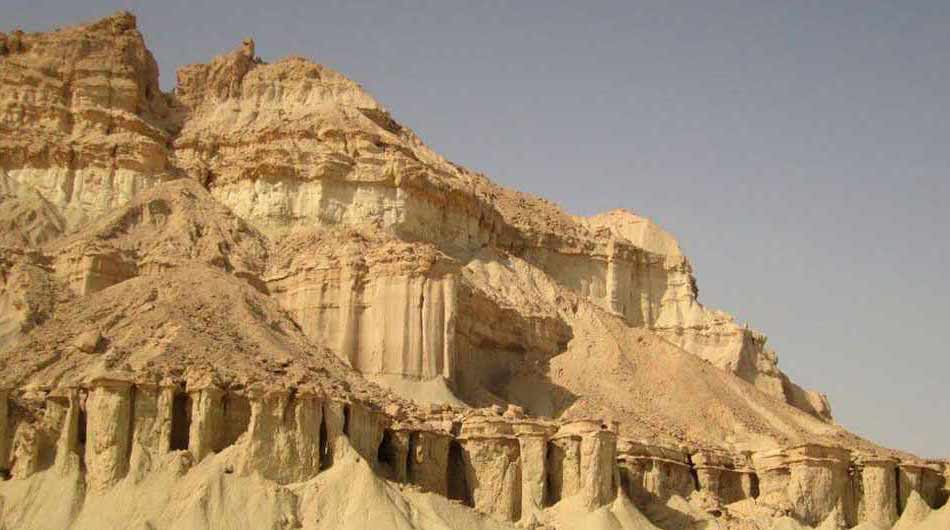 The island of Bam Qeshm is older than we realize. According to archeological evidence, the rocks and mountains of this region dated back more than two million years and were formed overtime when the sea receded. According to the researchers, humans have been present in the area since the Iron Age. Neanderthals once lived in the Qeshm Geopark area. Neanderthals were the generation before intellectual humans, and they went extinct once the intelligent human species was created

There is also evidence of intelligent human life in the area. There are indications of groups that lived on the roof of Qeshm and the surrounding area at various eras, such as pre-Islamic pottery recovered by archaeologists. 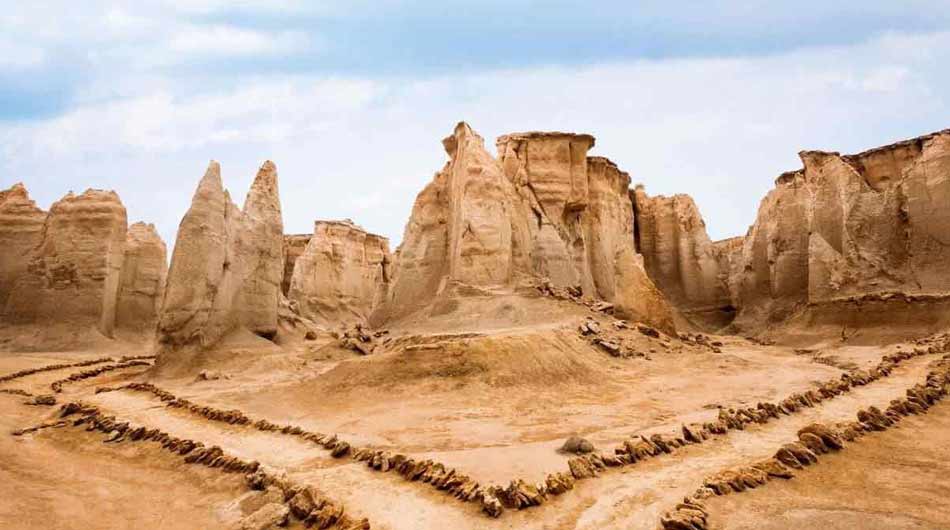 Qeshm Island’s texture reminds me of films I’ve seen from Mars. Some of the mountains are rocky and rocky, while others are sand-based. Silt (clay-like soil) and marl make up the elevation range (soil that forms the body of the mountains.

The soil becomes calcareous and softer as you move closer to the roofs of Qeshm, and if you touch it, it will feel like flour. The soil surface is covered in part of this area by dense desert trees and plants that flourish in hot and dry climates. There is no vegetation in some regions, and you are surrounded by soil, sand, and rocks. The island of Qeshm has diversified wildlife, with aquatic and biospheric species living on its shores and reptiles and mammals of various sorts. The Persian gazelle is a rare animal species in this region that you might witness if you’re lucky. Wells and reservoirs are among the things to see in Qeshm, and they may be found around the island. Reservoirs have appealing architecture, and I’m always impressed by the ingenuity of their designers. Reservoirs with water are more attractive since we can dip our hands in the water and wash our faces, removing the reservoir’s freshness and freshness.

In this area, there was once a village called Kalat koshtar  Qeshm, but now only ruins remain. Chambers, a sizeable cave-like cavity, and several wells are among the rooms. I recommend that you ask the locals to tell you about the various narratives about this village. You can take a seat in a corner and gaze out at the sea and beach. After that, move around a little and sit in front of the valley of sculptures, imagining new shapes for the valley’s rocks. After that, you can sit in front of the desert or gaze at the village’s old houses. Another interesting sight to see is the mangrove landscape. It appears as if you’re in front of an actual television, and you can choose which network to watch with a few simple steps.

In short, the roof of Qeshm Island has a lot to see and is designed for you to sit and think about anything. Of course, another view requires a slight elevation of the head to see; we must consider the beautiful sky of the roof as one of its views…