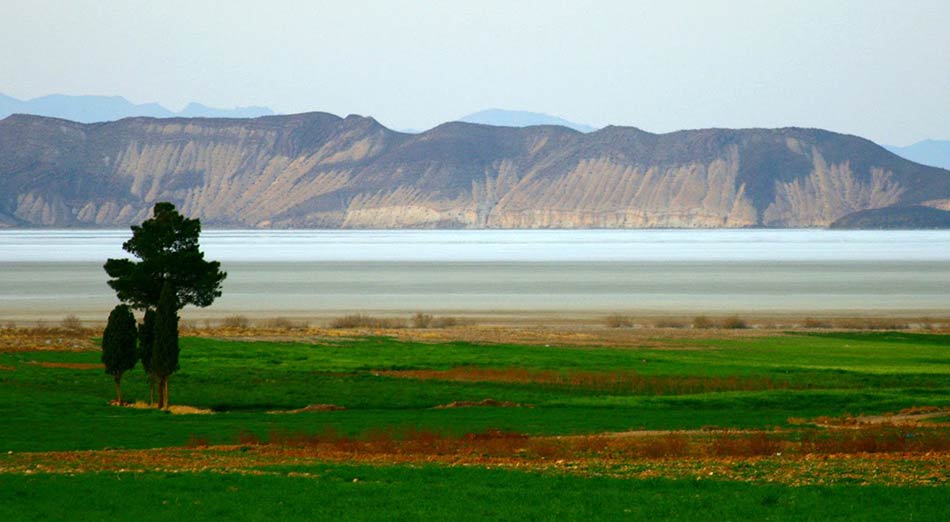 The site lies in the eastern Zagros Mountains, 50-160 km east of Shiraz, Nayreez. Nayreez is 1,140 km. from Tehran. It is situated in the southeast of the Bakhtegan Lake. This city has a moderate climate in north and is warm in the south. In clay inscriptions of Persepolis it is mentioned as “Narizi Ancient “Arsiman” in Natanz is 6000 years old. Neyriz is mentioned in the Persepolis Administrative Archives of the Achaemenid Empire under the Elamite name Narezzash, which reflects its Old Persian name Narecha. The city was known for its armorers, which has been connected to the historical evidence of iron mining in the region. There is no direct archaeological evidence of the Achaemenid city has been found. 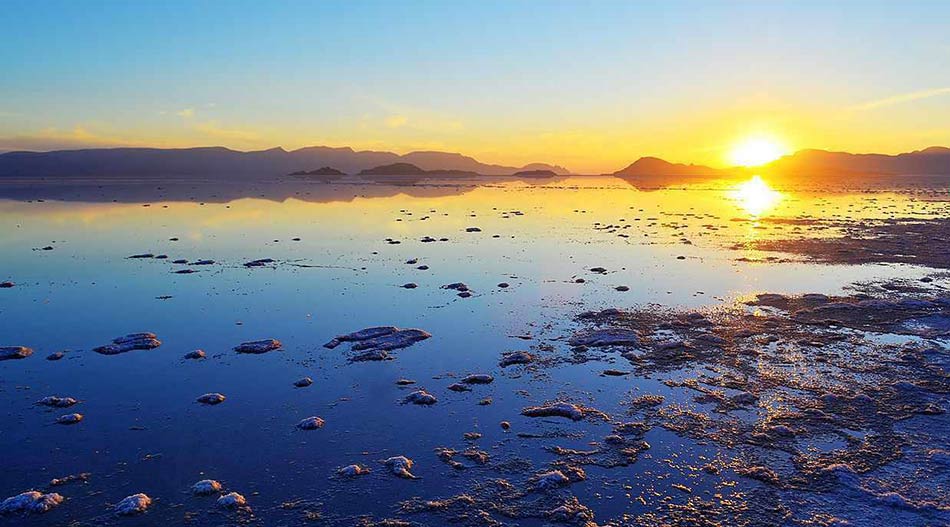 Bakhtegan lake includes two very large salt-lakes, Tashk and Bakhtegan, in an internal drainage basin at, the intervening step cline plains and hills (to 2,597 m), and a large area of permanent freshwater marshes and seasonally flooded plains along the lower Kur river to the west. The mountainous area among them, along with various islands including Tasht Lake (Pelicans and Nargess islands) have created a precious natural aggregate. This region is a home and suitable habitat to many resident and migratory birds. This wetland is a potential eco-tourism destination in Fars province. 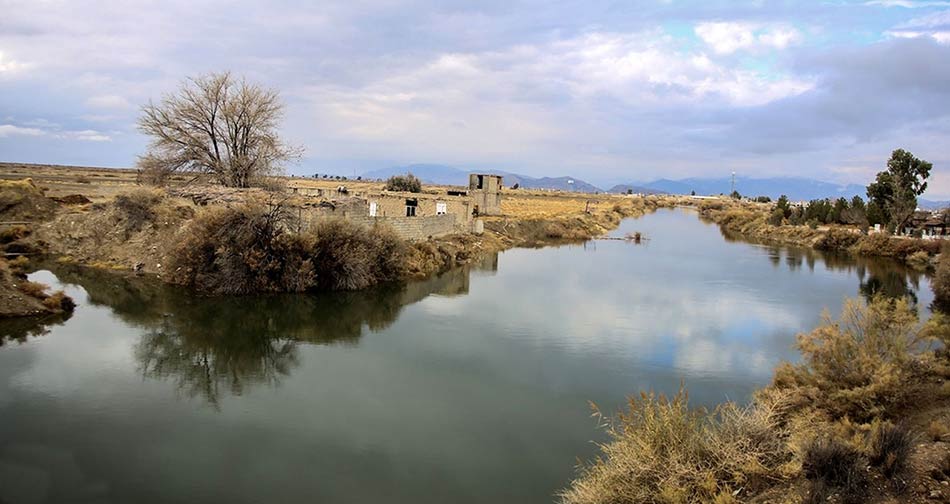 Fars is a province in southwest Iran known for its rich Persian culture and history. Vestiges of the powerful Achaemenid Empire include the terraced 518 B.C. palace complex in Persepolis, and the Pasargadae archaeological site with its Tomb of Cyrus. Southwest of both, the leafy provincial capital, Shiraz, is centered on the turreted Karim Khan citadel. The nearby Pars Museum holds handwritten Qurans and Persian art. 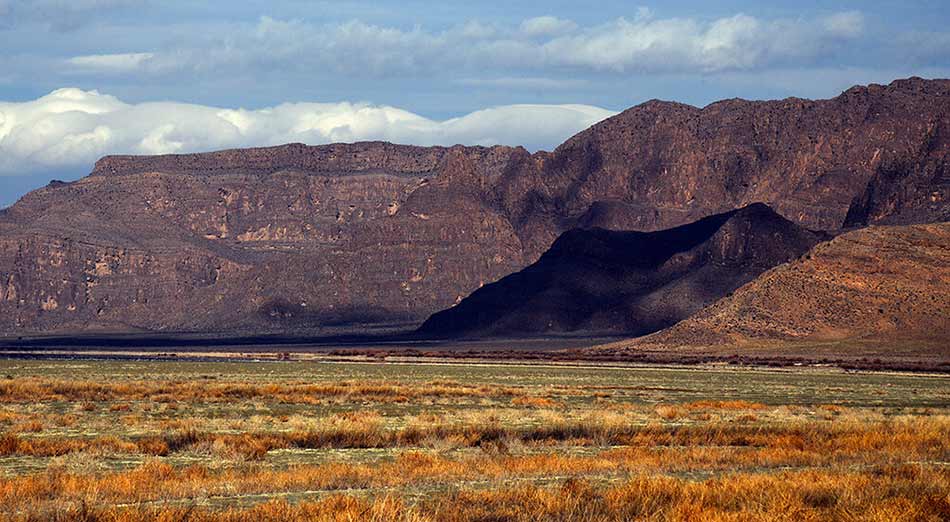 Bakhtegan Lake, as other lakes and wetlands, depends entirely on the state of water resources of the basin. The lake has been dried up since few years ago. It is believed that periods of drought events have caused this. Meanwhile, there is another hypothesis that the lake has dried up due to anthropogenic activities such as the increased water exploitation in the upstream as well as the effects of two large dams named Mollasadra and Sivand. The present paper aims to assess separately the effect of these factors on the changes in Bakhtegan Lake in the period of 1956 to 2014.

Several dams on the Kor River had significantly reduced waterflow into the lake, increasing its salinity and endangering the lake’s populations of flamingos and other migratory birds.Lake Bakhtegan is now completely dry due to the dams built on the Kor River. Lake Tashk is fed by overflow from the Kamjan Marshes at its west end and by a large permanent spring at Gumoon in the north-west. Lake Bakhtegan receives the bulk of its water from the main channel of the Kur which enters at the west. The two lakes are normally separated by narrow strips of land but may be joined during very wet winters to form a single expanse of water covering up to 136,500 ha. After several years of low rainfall, on the other hand, both lakes may dry out completely except in the vicinity of the main springs.

Drainage of the wetland for rice farming began in 1967, and much has now been converted to agriculture. Furthermore, a large portion of the reclaimed land remains uncultivated because of a shortage of water for irrigation and because of the high salt content of the soils. Some irrigation canals are already silting up, and parts of the drained land are reverting to marsh. In addition, new marshes have developed at the mouths of the three main drainage canals where they enter the western ends of Lake Tashk and Lake Bakhtegan. The marshes are dominated by Carex, Phragmites, Chenopodiaceae and grasses. Livestock are grazed in the marshes and around the lake margins.