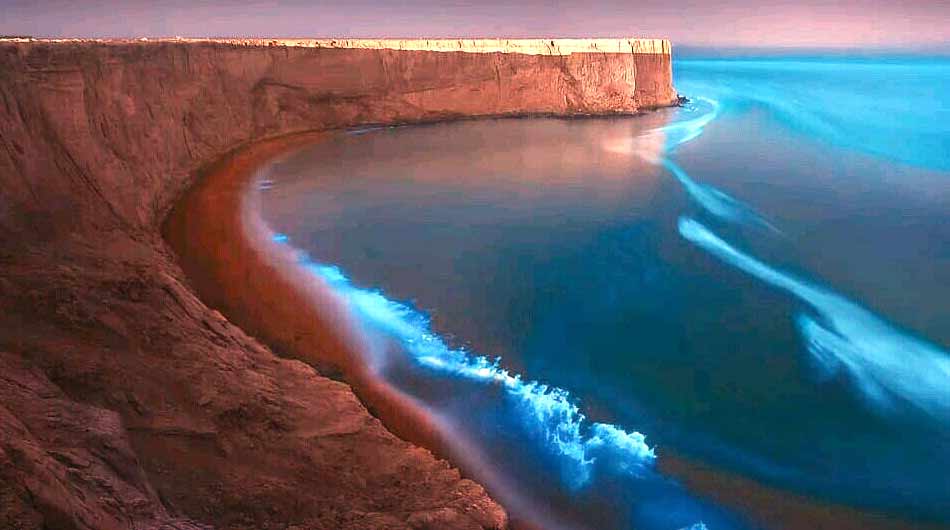 chabahar is home in the southwest of Sistan and Baluchistan province on the Indian ocean and makran sea. The beauty of chabahar comes when you interact with local people and warm hospitality and warm friendliness. The hotels of chabahar, with the quality service to tourists and different tourist attractions, complete the trip to this land. If you don’t even intend to travel, I hope you travel to chabahar by reading and seeing the sights of chabahar.

Seeing these mountains, you think you are more in the location of space movies like the Red Planet than on Earth and the city of Chabahar. The miniature mountains that brought Mars to Earth are also known as the Martian Mountains. Martian mountains can be seen 40 to 50 km from Chabahar to Goater village.

Erosion has shaped these sedimentary mountains so specially and differently that when you are in the middle of a ring of Martian mountains, dinosaurs can also enter your imagination from behind these mountains. 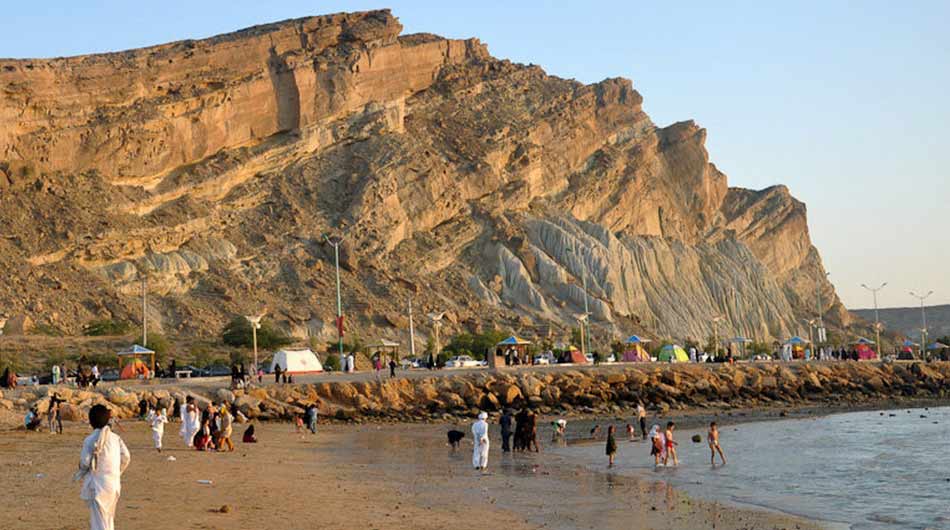 2.Lipar Lagoon is a colourful wonderland.

Lipar Wetland will alter your perception of what a wetland is and how it looks. Lipar is Iran’s sole pink wetland and one of only four pink wetlands worldwide. The bacteria and plankton that live in the lagoon’s heart give it its distinctive colour.

The beauty of this marsh is enhanced by the presence of birds such as flamingos, kashim, changar, tihu, jirofti, plain eagle, khotka, dalijeh, and peacock.

We expect water to pour from the springs, but instead of mud water, Chabahar has mud springs. Although the presence of mud volcanoes on the earth is not restricted to Iran, Chabahar is home to the world’s largest mud volcano peak, which rises to a height of 500 meters.

The name ” mud volcanic mountain” comes from the fact that after the cool flowers flow from the centre of the springs, they pile up on top of each other, becoming conical and taking the shape of a mountain. Cold mud emerges from the springs at random intervals, making a sound similar to a bubble bursting. Some florets may be dormant, while others are active at different times of the year.

The cold flowers of the fountains have therapeutic properties, and the locals wear flowers with the flowers. In order to see the main volcanoes in the bay, go to the tang port, which is close to Kanarak.

4-Gandos Museum is a valuable resource.

If you’ve only seen crocodiles lurking in the river waiting to dine on herds of donkeys, deer, and deer approaching the water in wildlife documentaries, this is your chance to witness the native Iranian crocodile in this protected location. This, of course, poses no danger to visitors.

The name of this protected area was originally Bahuklat, but it was later changed to the Gando crocodile, which is the most important reptile that dwells there. The Kajo and the Sarbaz rivers in the area are home to Gandos. 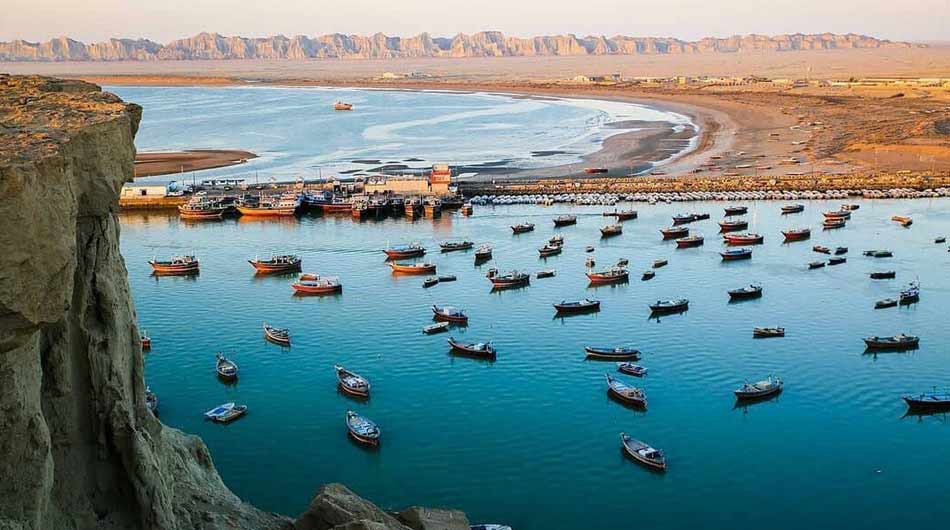 Each natural feature in Chabahar is more wonderful than the next, and Goatherd Bay is one of the most attractive natural attractions in the city, attracting visitors. The port of Goatherd is on the Pakistani border, as is the terminus of Chabahar, which is why boaters are constantly wary about crossing into Pakistan.

In addition to the Oman Sea’s crystal blue oceans during the day and its redness at sunset, which can be considered the most beautiful images, there are mangrove forests. The majority of Chabahar’s natural beauties are detrimental, including mangrove forests. We look for trees on land, but you have to go to the ocean to view mangrove forests.

One thought on “Attractions of Chabahar”