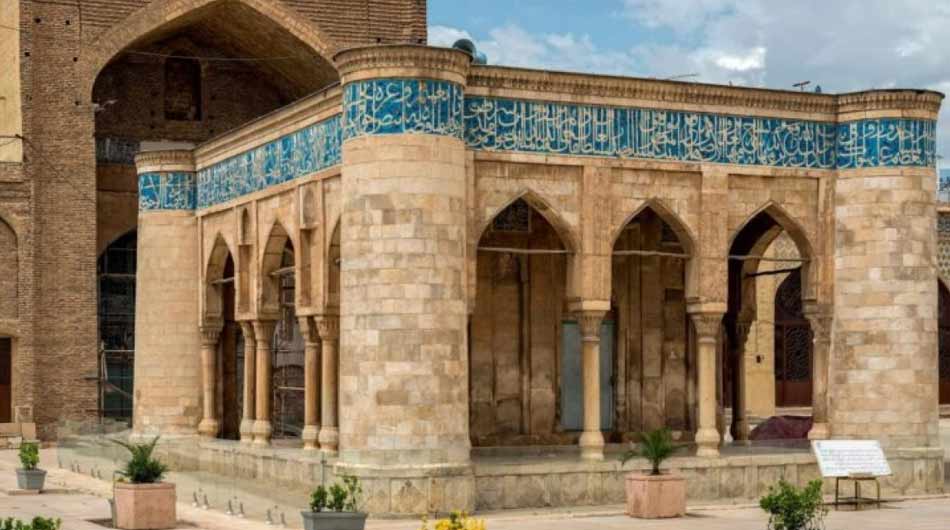 If you look at the mosque’s architecture in a photograph or up close, you will be fascinated by the architecture and innovation in its design, but if you read its history, you will fall in love with it.The Atiq Mosque was constructed during the reign of Amr Laith. Amr was one of Saffar’s good kings. Someone who deserves to be praised if we want to judge his record with an order, and that order is the reconstruction of this monument. I don’t care if this building is called a mosque or a fire temple; the originality of this structure cannot be denied, and anything original is worthy of praise.

As previously stated, various religions claim to be the primary originators of the mosque.According to historical evidence, the land and building of the Old Mosque were built on a fire temple or building that was previously used for worship. 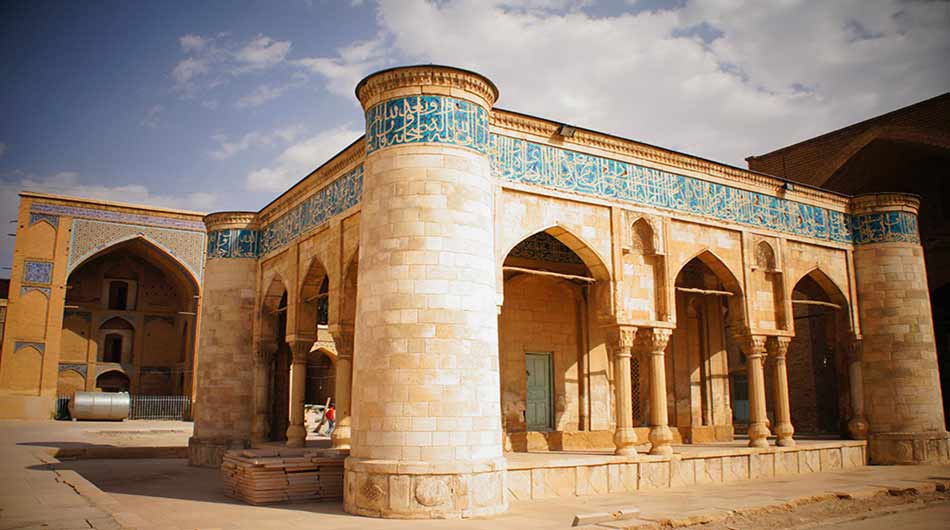 This building’s history dates back to 281 AH, where Amr Laith felt that his society’s religious class required a social base. What better setting than a mosque? They are all religious, and they can accommodate a large number of people in terms of architecture.

Perhaps he did not expect such a masterpiece to emerge from the water and such a memory to be created for him, but it happened. From the beginning, the Atiq Mosque in Shiraz served as a hub for Muslim social work. A place where he could write, study, and interpret the Qur’an, and where he could introduce wonders like Hafiz to the worlds of science and art. According to historical evidence, the Atiq Mosque was used for more than just prayer and worship; otherwise, no one like Hafez would have grown up. The site of revolutionary activity, such as the Kaaba, which was the site of Islam’s formation, or the Al-Aqsa Mosque, which was once known as the first qibla of Muslims, becomes a holy place. The Atiq Mosque has become a sacred and, of course, historical site where people learn about the past.

A section of the mosque’s eastern nave was used as a mosque and prayer hall in 1358, and it was later used for a cultural center and these handicrafts, which, of course, did not last until 1361 and are now unused. Naturally, historic buildings, like anything else, deteriorate and decay over time.

This is also true of the Atiq Mosque. Since its construction in the year 281 AH, this mosque has been developed and restored numerous times. Sections and sections have been added and renovated. Parts of the mosque’s north porch, for example, were restored in 1031 AH, i.e. during the Safavid period. These parts included the north door and the inscriptions on its head, which were meticulously restored by the time’s masters and architects.

When you enter the mosque, the large courtyard and the geometric pond built next to the God House are the first things that strike you. A large pool is primarily used to soften the spirit of the space, spread the sound of water, and, of course, for ablution and precaution prior to prayer. The pool has a lovely view of the courtyard’s corner and is conveniently located near the prayer hall. The mosque’s floor is paved with large and square stones, which look especially impressive when it rains. This mosque is brimming with incredible stories. A single courier logo or symbol is displayed on a wall on the south side. This wall is known as Nadba Wall, and it has been the subject of strange stories. As previously stated, this mosque is so important to the people of Shiraz that it has been designated as a national monument. 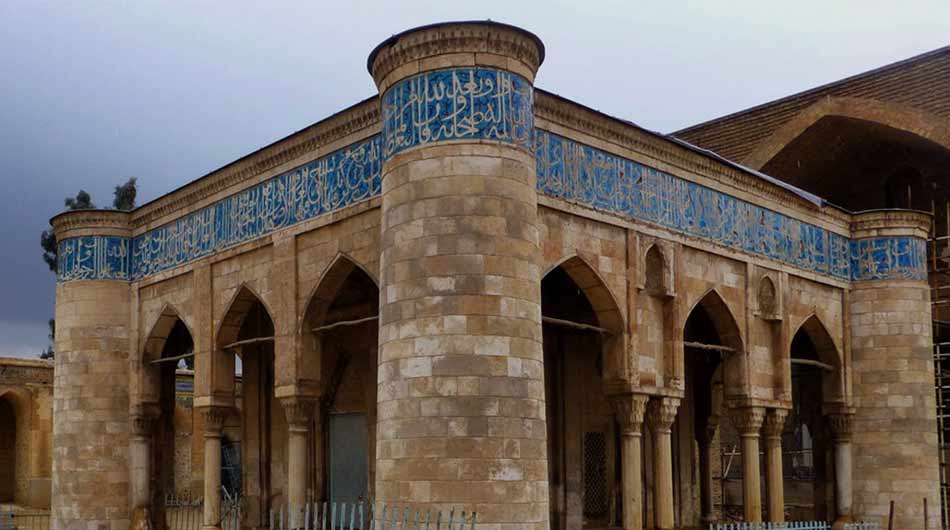 Many people hold strange beliefs about this mosque. People’s beliefs may not be entirely accurate, but they should be respected and treated as such. They believe that in the story of Moses and the witches, the staff of Moses or the dragon of that staff is lying beneath the building of the house of God.

Shiraz’s Atiq Mosque is now a study, research, and examination center. Hafiz no longer goes there to read the Qur’an, and neither do the scribes. I recommend that you go to Bahar to see the mosque. The weather in Shiraz is beautiful this time of year, and the evening sun does not bother you. However, the mosque’s doors are open every day from 8 am to 8 pm and are ready to welcome people with historical views.