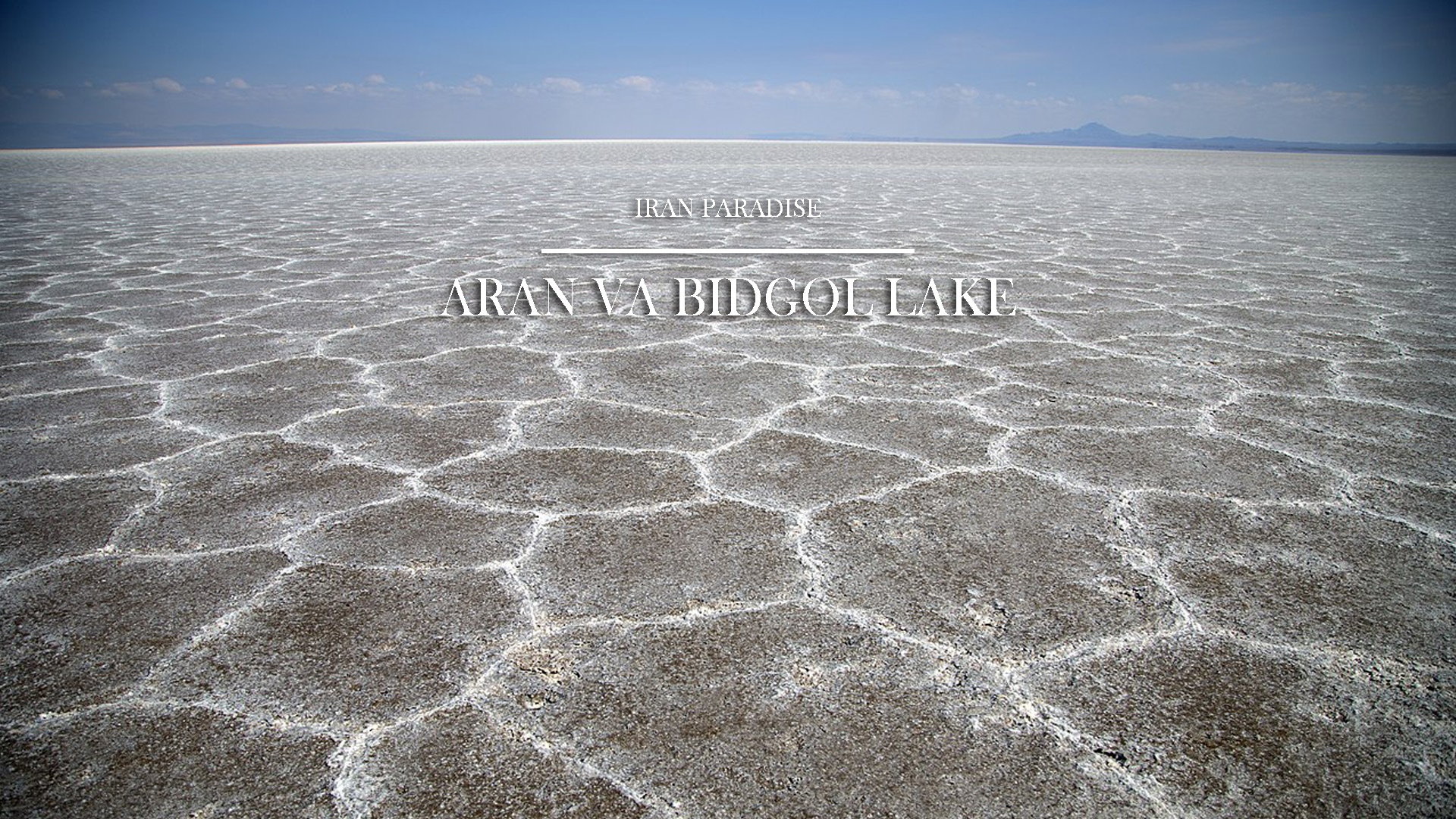 Aran va Bidgol is a city and capital of Aran va Bidgol county, Isfahan province, Iran. The area originally consisted of two distinct and separate villages named “Aran” and “Bidgol”. Each village had its own customs, social communications, and dialect. It was situated near the silk road and many caravans passed it on their way from Europe to orient. About 40 years ago, the wall of separation collapsed and these two small towns unified. We can name the Jandaghian family as one of the most famous ones in this city. Jandaghians have a representative in the Ministry of interiors.

This county is made of the unification of the two old cities of Aran and Bidgol. The existence of hundreds of old  qanat chains, ancient monuments and castles across Dashte Kavir within the vicinity of this county, and some qanat chains that cross from the lower levels of the structure of the old Kashan city, shows the ancient history of development and prosperity in this region. Aran and Bidgol, with unique historical and natural monuments and its own special traditions and customs is considered of the tourist attractions of Isfahan province.

The town is surrounded by desert from the north and east, and thus it has a typical climate of hot and dry in summer, cold and dry in winter, and very little rainfall during the year. These conditions make agriculture difficult.

One of the most amazing attractions of this area is the Aran va Bidgol lake or the salt lake. Choosing this name is due to the high salinity of the lake, in such a way that salt particles float on the lake in the summer. This lake with the length and width of 80 and 30 kilometers respectively is the result of tectonic subsidence that is created 795 meters above the sea level. The area of Aran-Bidgol salt lake is about 3000 square kilometers; it is like a triangle that its vertex facing the north. 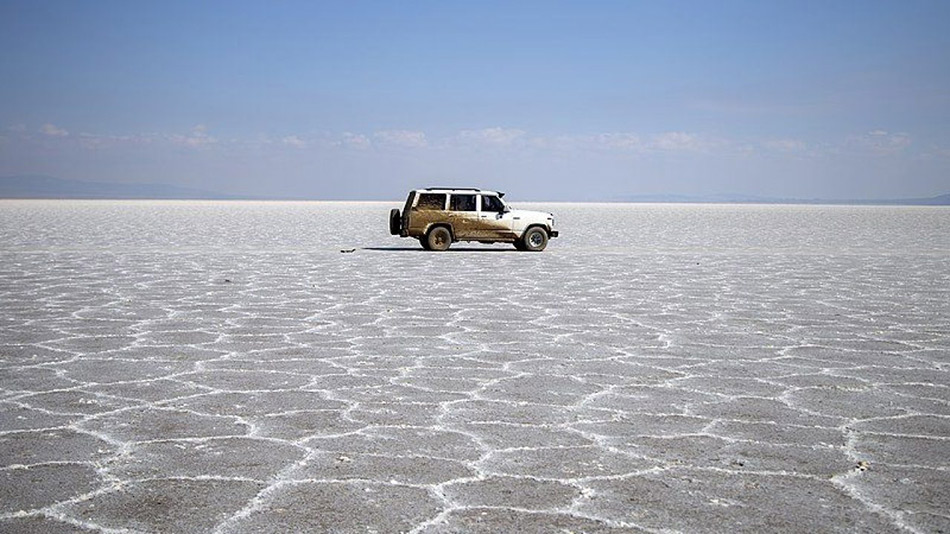 This natural site is covered with salt deposits which have been created over centuries by the accumulation of floods and surface water. The salt depth here is between 5 to 54 meters, which is separated by the clay layers. The interesting point here is that the water level of the lake will reach to two centimeters in some areas in the rainy months, but when the sun shines, it will be evaporated quickly. 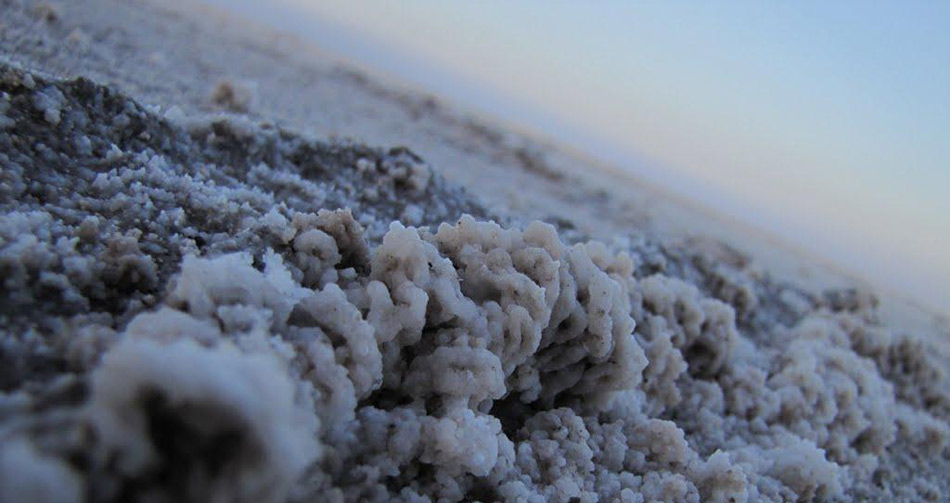 During most seasons of the year, the lake is dry and its surface is fully covered with salt, but its magnificent view especially after rain falls and vaporizing of water attracts many nature lovers every year. This lake is shaped like a triangle having its main point on the north.

In the southern part of the lake, there is a beautiful island called Sargardan and visiting it is fantastic. Located in the salt lake, only a few months a year there is water around this island. This island is called “Bewildering Island” because in summer the hot weather makes a huge mirage.Because of the mirage the island is seen that it is floating on the sea.

The Aran va Bidgol, As beautiful as it is on its own, has lots of other tourist attractions around it such as: Deserts and salt lakes, sand dunes, Maranjab caravansari and Si zan castle.