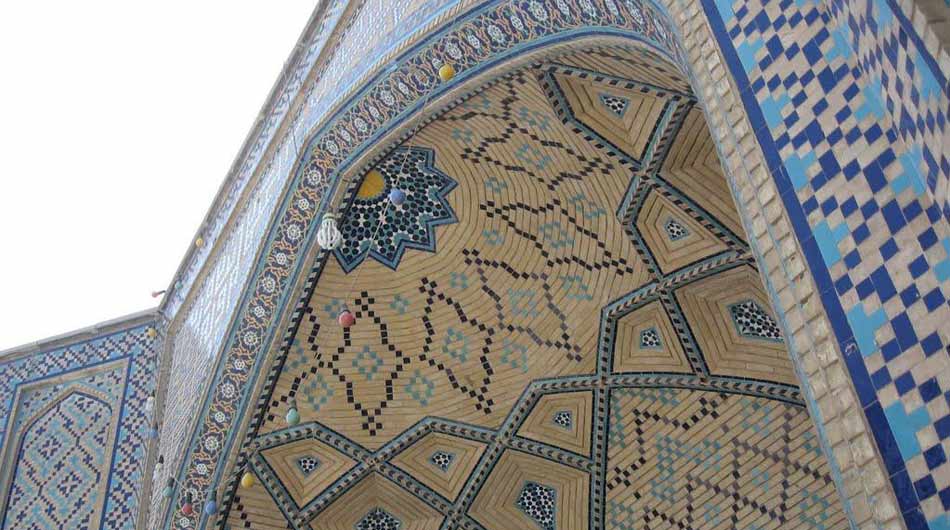 In the District Esfahan’s Dardasht there is mosque this place designed with four porch that according to traditions Iranian architecture AqaNoor Mosque entries are located in the northern and eastern sides of the mosque and connected through the streets around the Dardasht’s market place and the neighbourhood with the same name. Its main building which dates back to the reign of Shah Abbas I, was completed a year after his death, during the first year of Shah Safi era, 1039 A.H. A beautiful Shabestan was added to this building and some parts of the construction were decorated during the Qajar era.

Esfahan city is one of the valuable archaeological centers, parallel to world-class areas, and many of its artifacts has been registered in the list of monuments and it has a high universal position for art, economy, science, industry, commerce and tourism. The name of Isfahan comes always along with Zayanderud River; also, it is properly called Nesf-e Jahan (means “half of the world”) as one of the most spectacular places in Iran. Isfahan has been always a significant and glorious city in transportation and commodity exchanges because of its strategic axis along the Silk Road in the past and its heritage of ancient art, commerce and industry, at this time. 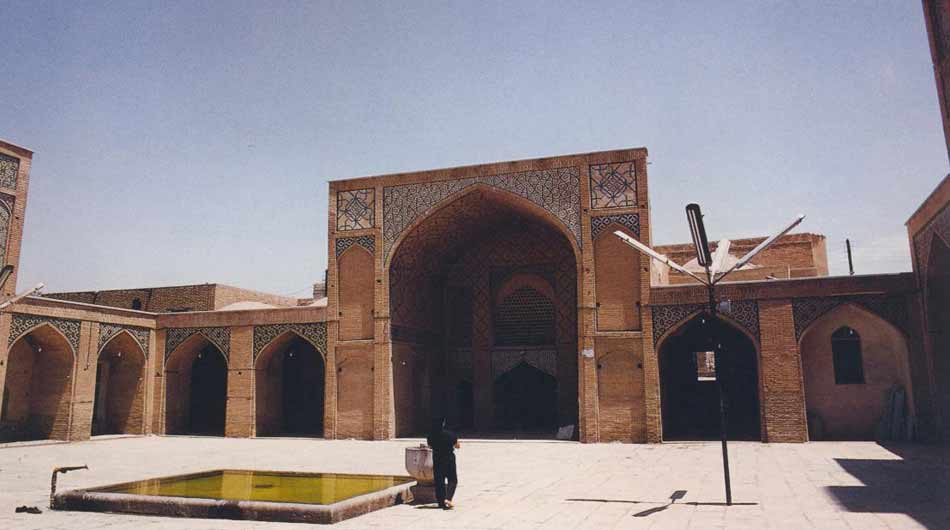 the mosque was built under the supervision “Nur al-Din Mohammad” who was one of the richest and righteous men in Isfahan He began building the mosque during the reign of Shah Abbas I (Great Shah Abbas) But finished in the first year of the reign of Shah Safi era and for this reason names of the both kings were mentioned in the inscription above the portal of the mosque. The inscription on the entrance of the mosque written by Mohammad Reza Emami on one thousand thirty-nine AH this is confirmed. Other inscription is on the south porch of the mosque it has written with the white Thuluth line on the blue tiles dated on one thousand two hundred and fifty-eight AH that refers to the time of Muhammad Shah Qajar. 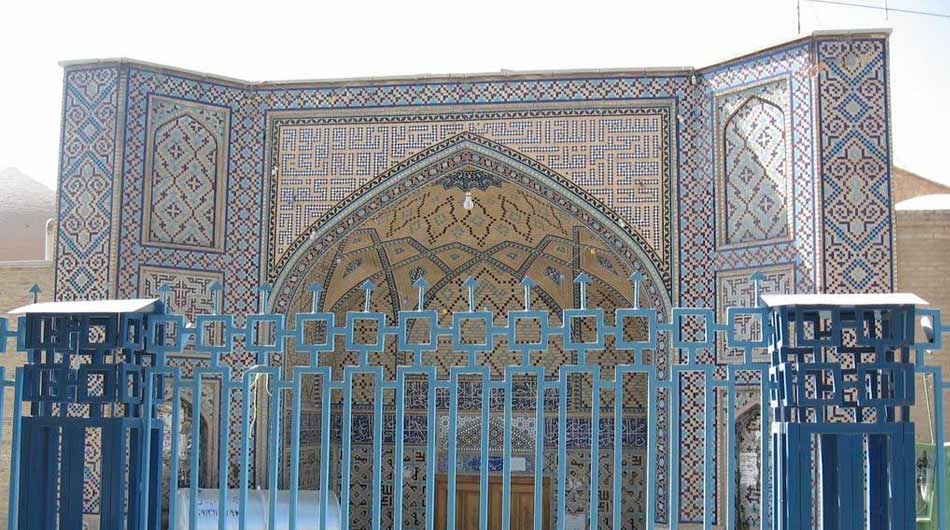 The present building of this mosque with Chahar Iwani style (Four Iwans) includes portal, courtyard, four Iwans, Shabestan, tile decorations, and some historical inscriptions. An inscription preceding the building which is located inside the eastern Iwan, is in verse dating back to 1034 A.H. According to the content of this inscription, this mosque was constructed by Agha Noor. Another inscription which is placed on the portal of the eastern Iwan is written in Suls calligraphy on azure adobe tile. According to the content, the building process of this mosque has been started by Nour Ed-Din Mohammad Isfahani (Aqa Noor), one of the richest and righteous men in Isfahan, in the reign Shah Abbas, and was completed in the first year of Shah Safi era. This inscription was written by Mohammad Reza Emami.

One of the interesting features of mosque Aqa Noor is seraglio that is very beautiful the Shabestan light provided by the pieces of marble transparent. This Shabestan has stone pillars with marble arches, which provide light during the day. Pillars of the mosque also attracts attention of any visitor on both side this Shabestan sanctuary religious phrases written with Bannai script. The bedchamber outside entrance is decorated with tile nodes and Bannai script. Aga Noor mosque damaged very much during war (Sep 22, 1980 – Aug 20, 1988) but all of the destruction Rebuilding. The mosque in 1998 as one of the national monument of Iran has been registered.