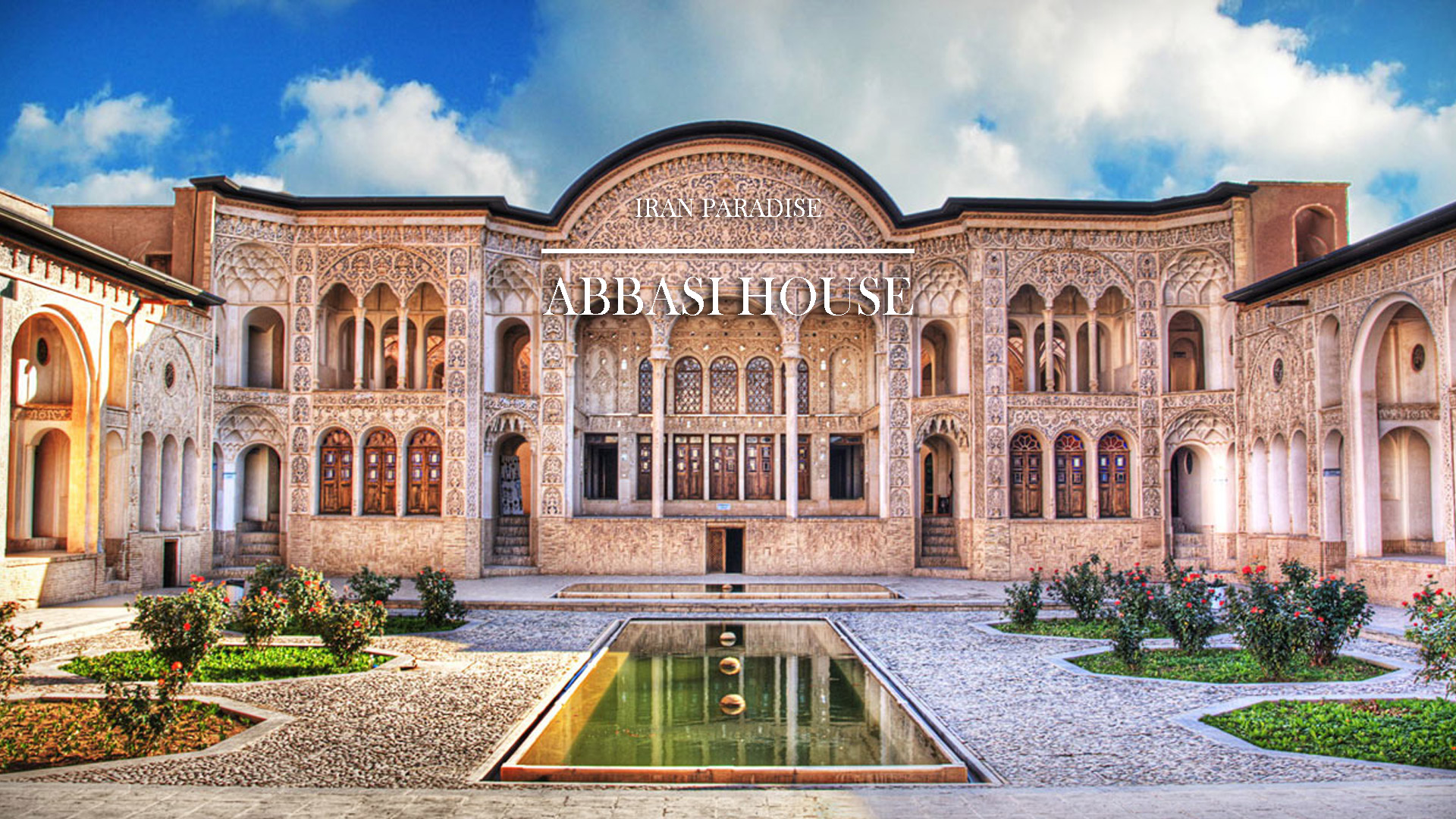 Kashan is mostly known for its mesmerizing historic houses. Each house has its own story to tell; therefore, it is enjoyable to visit all of them. One of the most beautiful historic houses in Kashan is the Abbasian Historical House, which like many other houses in the city dates back to the Qajar era. Visiting this house is suggested to the ones who like to know more about Iranian architecture, especially in the past. And also the ones who like to know more about history. Moreover, this place is also a great choice for photographers, as it has a really beautiful look.

Kashan is a city in the Isfahan province of Iran. Many travelers opt to bypass Kashan on their journeys between Tehran, Esfahan and Yazd, but this delightful oasis city on the edge of the Dasht-e Kavir is one of Iran’s most alluring destinations. It not only boasts a cluster of architectural wonders, an atmospheric covered bazaar and an amazing famous garden, but it also offers some of central Iran’s best traditional tourist attractions.

It was built in late 18th century with six courtyards near the Tabatabaei House in the city of Kashan, which is one of the most popular monuments and tourist attractions of the central Iranian province of Isfahan. Most of the houses in kashan used to belong to wealthy clerics or traders, who built them for their families. 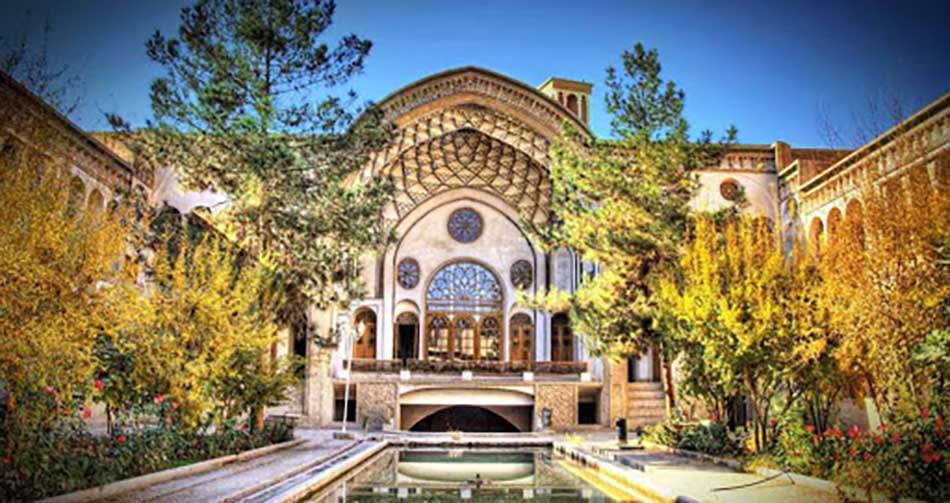 The architecture style of the Abbasian Historical House is like other traditional houses in Kashan. There is a courtyard in the center and the rooms and building go around it. Moreover, in this style, the house is placed lower than the ground of the street. Therefore, when you go inside the building you should step down to go to the yard. That’s mostly because the house should be closer to the aqueduct and the building is insulated during summer and winter in this way. You can also see how symmetric the house is. It is also one important thing that observes in this type of architecture.

It is decorated with plaster reliefs, mirror-work, and stained glass. One of the chambers has a ceiling designed with mirror pieces so as to give the impression of a starry sky under the nocturnal glitter of candlelight. Secret passageways were also built into the house. 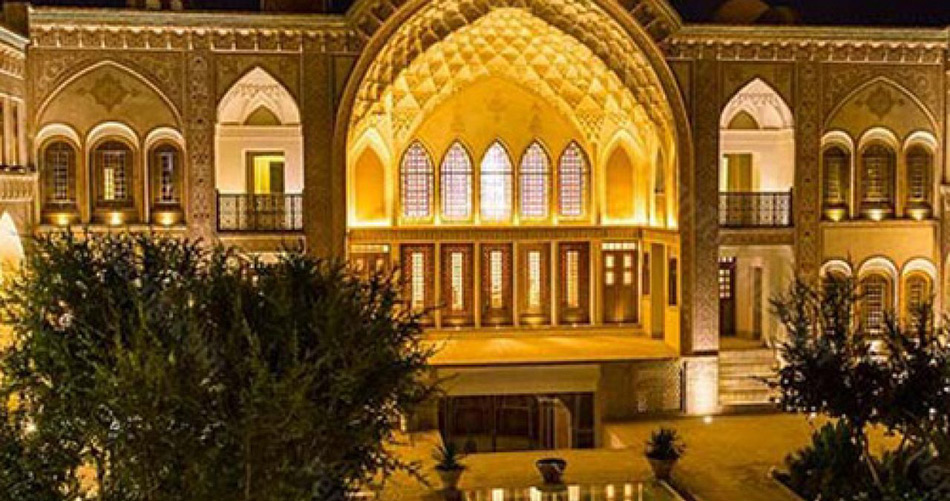 This traditional mansion is a collection of Persian arts such as stained glass, lattice, moqarnas, mirror work and stucco reliefs. Built over an area of 7,000 square meters and in five stories, the house features traditional Persian residential architectural features such as an Andarouni (interior), which was the private quarters used by the women and servants, and a Birouni (exterior) which was the public quarters mostly used by the men.

The Howz Khaneh (pool house) courtyard had several canals that directed water from the Qanat (underground water network) to this yard. The wind tower and small fountains in this quarter of the house, kept it air conditioned in the summer heat. The original owner of the house used this courtyard as a place to teach his religious classes.

The Abbasian Historical House also has a mirror room which is the most luxurious room in the house and belongs to the owner. These types of rooms are called “Shah Neshin”, which means “the seat of the king”. However, in this case, by the king, they mean the owner or the most important person in the house. This room is also the biggest room in the house. The other rooms are somehow in the same size and mostly belong to the guests.

There is also a great traditional restaurant in a part of the Abbasian house where you can eat lunch and relax. Since the house is located in the old texture of the city, it is very close to most of the historical houses and tourist attractions in Kashan and there are many great hotels in this area.