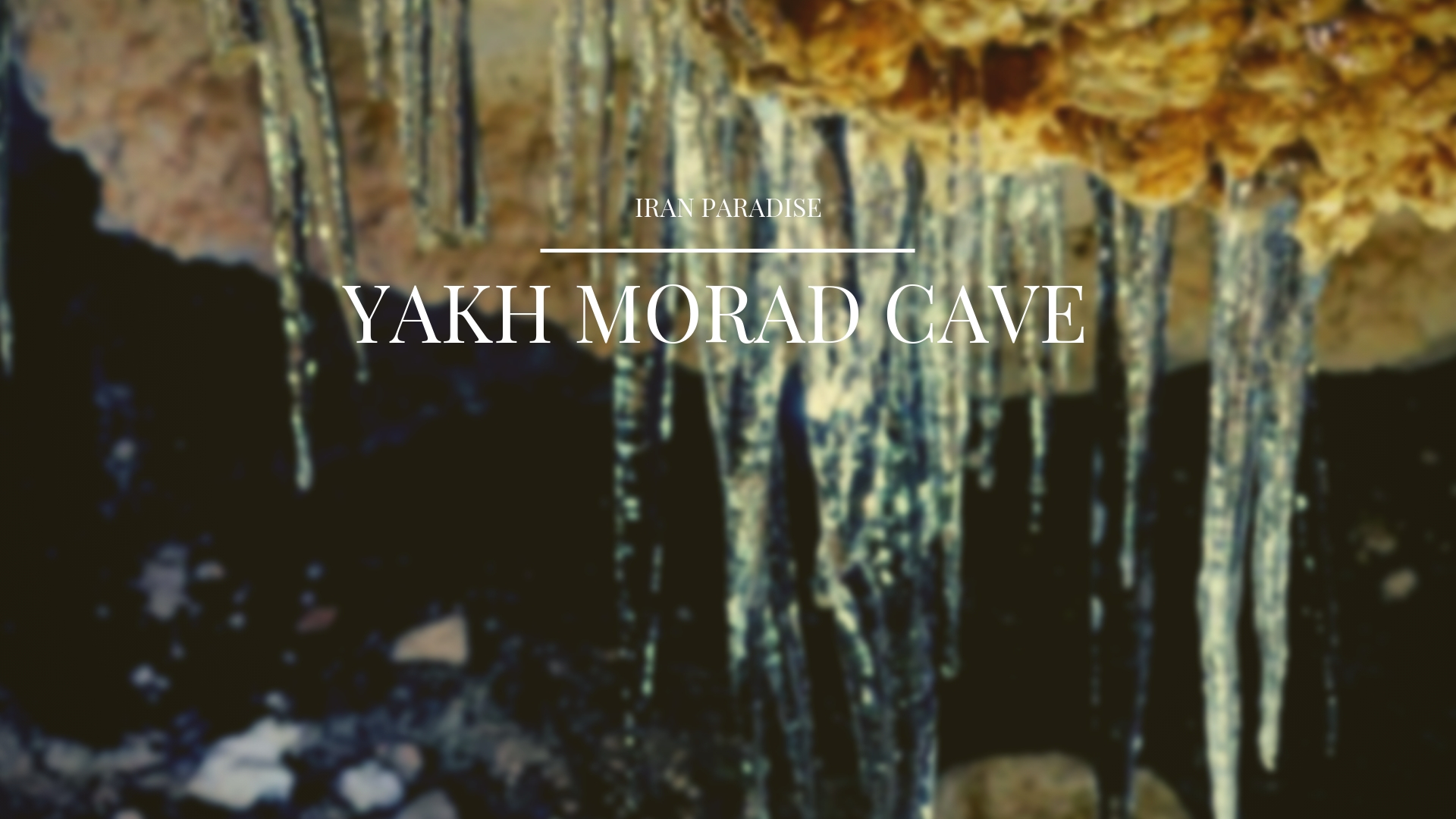 To reach Yakh Morad Cave, you must enter one of the most beautiful roads in Iran and pass through of the Chalus road maze. Every season you enter the road, a spectacular view of your eyes. The greenery of spring and summer, the nature of the thousand colors of the autumn and the white winter clothes, all give all the shape to this road. But to get to your destination, you should be in the heart of these beauties and log into one of the subsidiaries. Of course, you will not miss something because this road also caresses your eyes with your beauties.

To reach the destination, you should also experience a mountaineering climber and enjoy the beautiful view of the scenery. The flood-plain river flows downstream so that the water of the seventh mountain and the honeydew can be poured into the Karaj River and will give nature fresh air. You can smell the aroma of mountain plants and immerse yourself in the tranquility of nature. After a while, the crater of the cave will appear and call you to another world… 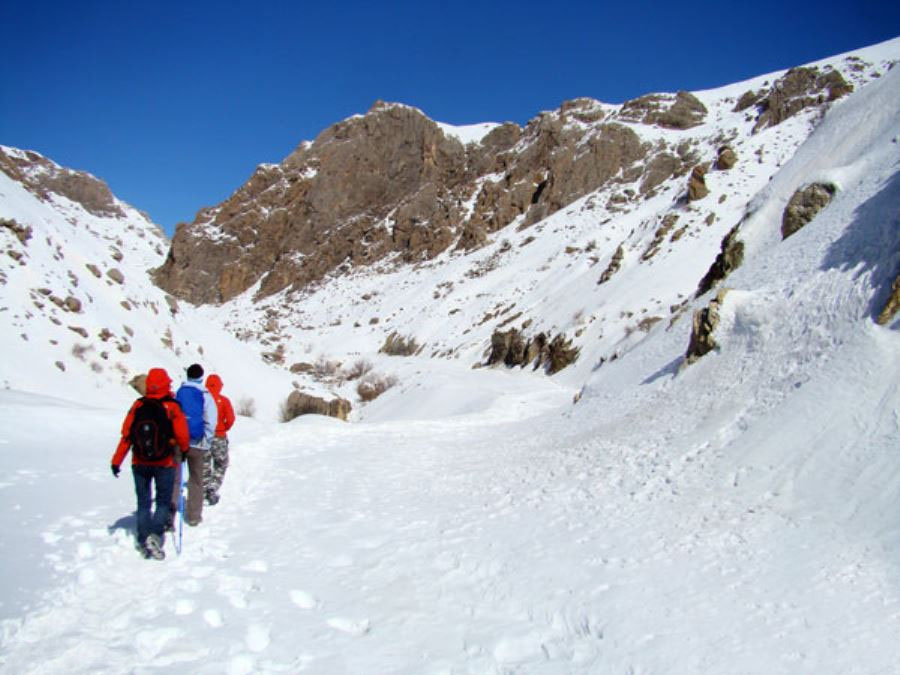 A little bit beyond Tehran and among the maze of the Chalus Road, one of the wonders of our country is nature and delights in the spectacular appearances of tourists. Yakh Morad Cave is one of the most unique caves in Iran, where the frogs and their frozen lakes are special and general. The cold world in the cave with candles and ice pillars is very dreamy and delights in the cold. The sooner you go, the more you drown in its beauties. There is still no detailed knowledge of the length of the ice cave, as numerous cavities prevent cavers from reaching the cave end, which adds to its surprise. This cave will surprise you every moment with a fresh look and make you a fresh experience. Yakh Morad Cave is one of the most crowded caves in Iran, and its name has been registered in Iran’s National List of Iran in 2002.

Yakh Morad Cave has many vents and airflows that provide air circulation and provides suitable conditions for mollusks and freezing of surface water. As a result, large masses and ice reservoirs are observed in the cave, and they appear in the form of stalagmites (fissures) and stalagmites (abstract) on the walls, the ceiling, and the floor. The reflection of light and the polished surfaces of these phenomena create a spectacular view of the cave. 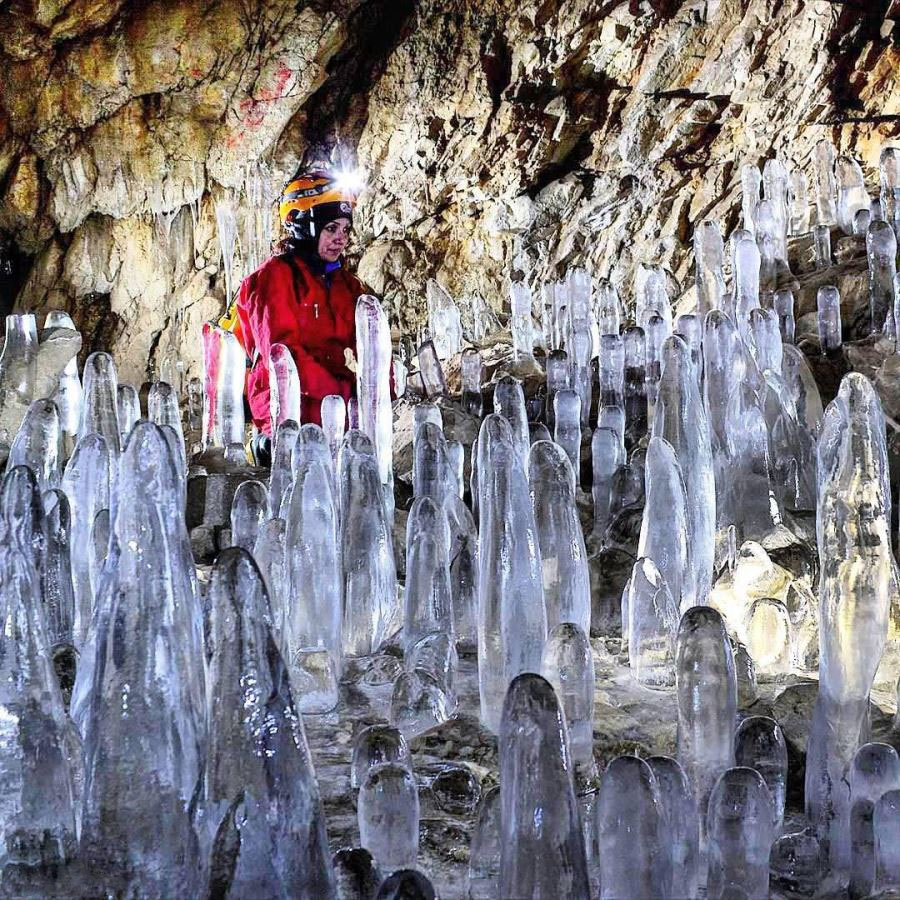 The formation of abstracts and ice scrapers begins from the beginning of December, and this process continues with the continuation of the cold season, the occurrence of rainfall and the influx of freshwater (absorbent). The beauty and number of these elements peaked in April and begin to melt as the heating season begins so that in the early days of June alone, the lake remains in the cave. The cave refers to all the rocks that are created after the formation of the cave’s atmosphere due to dripping water. This phenomenon brings a special beauty to the ice cave and is shaped like peas and cauliflower in its place. Entering this cave is an extremely exciting experience, as it invites you to surf in a different world. Passing through ice cresset and cooling the air inside the cave creates a pleasant feeling for you and gives you a lasting memory.

The astounding effects of this cave are the best excuse to record spectacular pictures that are memorable moments of travel and keep your memories alive. The stone floor reflects the long-lasting flow of acidified water in this area, which has been affected by boulder contact with hundreds of thousands of years ago. Most likely, the starting point for acidic water was on the ceiling of the same hall, and after going through the cave and performing the lime process (erosion of the calcareous surfaces), it would be out of the depths of the cave to enter the Azer River at the bottom of the cave. Another possibility is that hundreds of thousands of years ago, before the river bed was changed, the same slate entered the cave, and the hollow stone on the stone was an indication of the flow of the river. 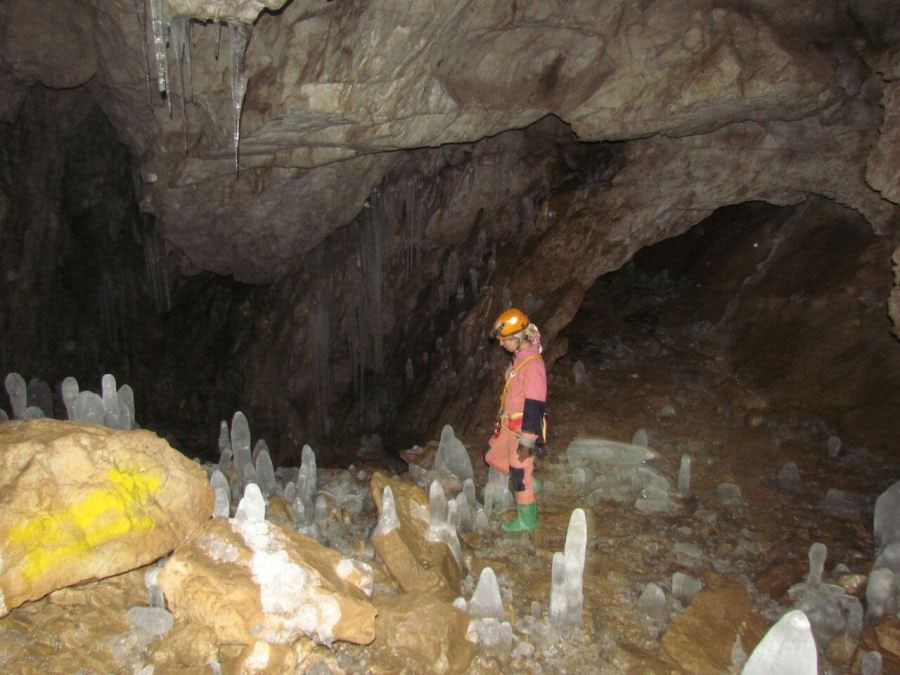 The halls and walls of this cave are covered with ice mussels for most of the months, which, in addition to beauty, are of great value to the locals. In the past, the cave had a special respect for the people, until the inhabitants of the area believed that everyone who eats ice from the cave will achieve their dreams until the following year, and as a result, the name of Yakh Morad Cave (the ice cave which gives dream) was chosen for the cave.

The ancestors believed in the effects of this cave and its ice on the treatment of patients, especially for the treatment of women’s infertility, and the existence of old people in its corners testifies to the sacred cave for the ancestors. There are some reasons why this cave is distinct from its similar examples. Those reasons are: The presence of water vapor and the lack of free air flow in cold months caused Iranian caves to have an internal temperature of at least 10 degrees above the outside of the cave, but in the ice cave this situation is very different and in cold months, the temperature inside This cave is less than the outside temperature. Unlike its similar specimens, the cave has few calcareous decorations, and only a small part of it is lime. Stacking is part of a cave that is unique in its kind and is located in a part of the four-floor cave with a height difference of more than 30 meters. 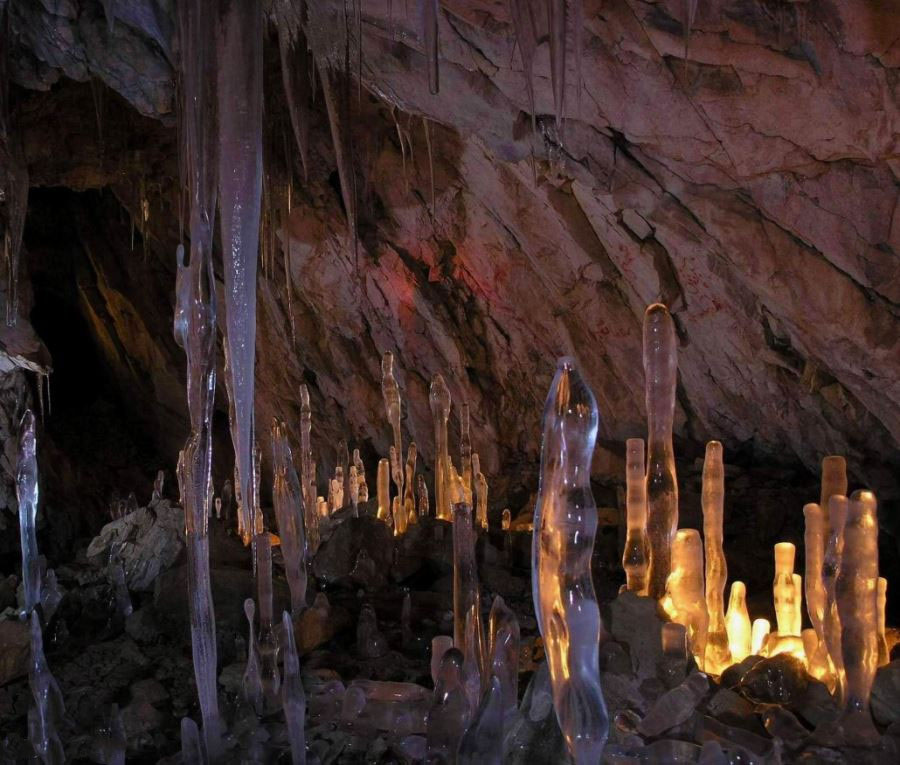