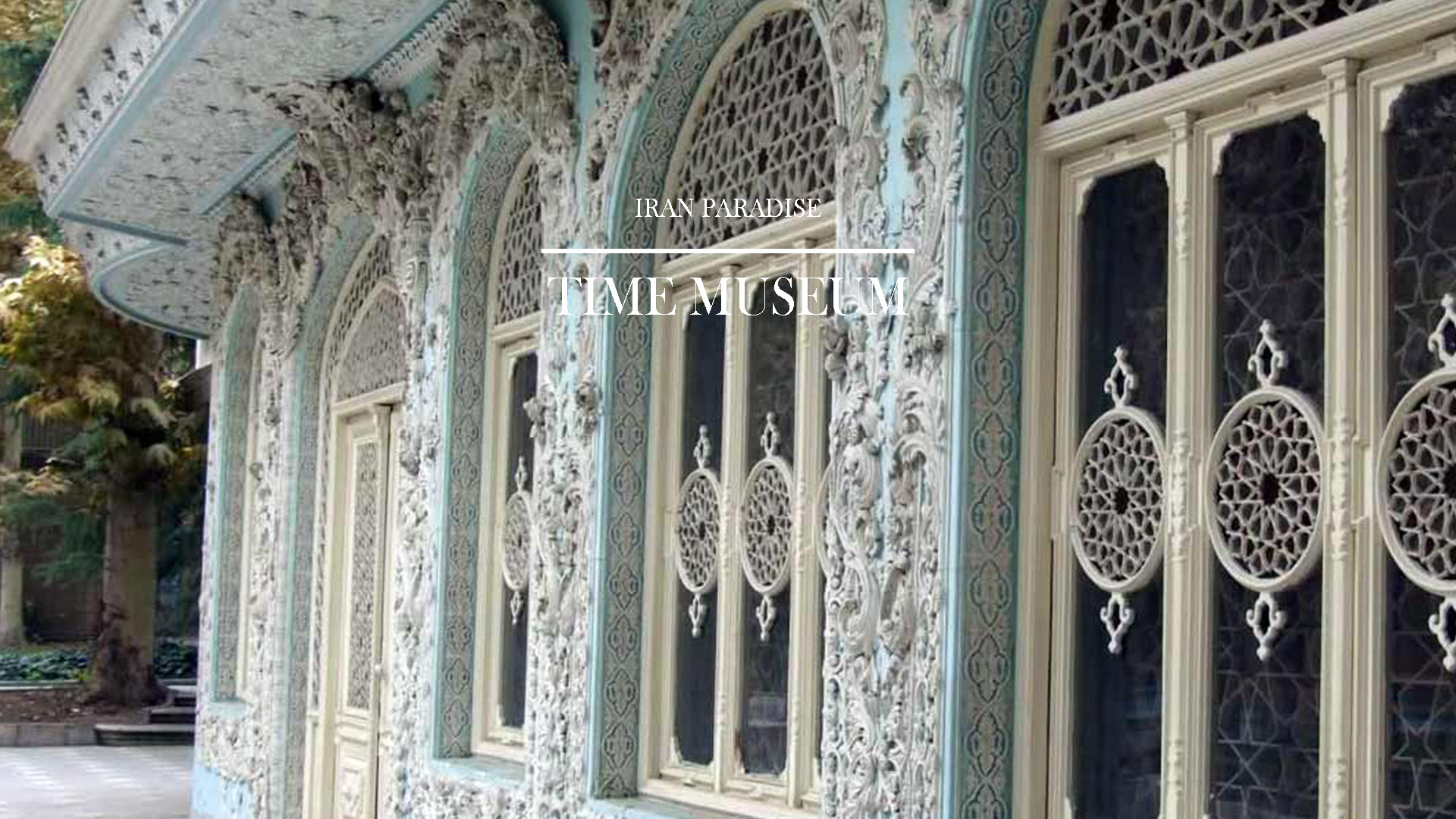 Tehran, this beautiful metropolis contains many awesome old museum and mansions which are the main tourist attractions of it. Yet amid these spectacular museums, there is a particular one related to Time. Time Museum founded 16 years ago as the first time museum in Iran. Time Museum in Tehran is one of the Iran tourism attractions which dates back to Qajar and belongs to 80 years ago, and is one of the buildings that still stands in Tehran and displays old and antique watches and clocks so why is called time museum. 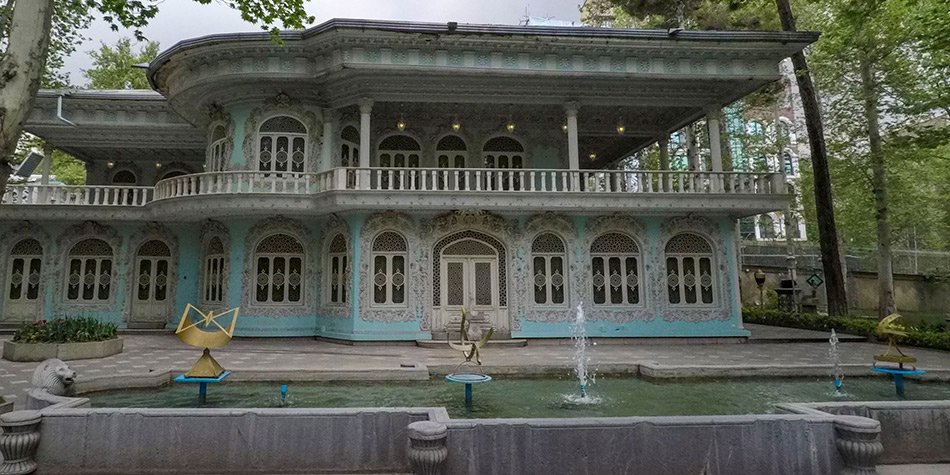 Interestingly, the museum is one of the most beautiful and best palaces which you can spend your leisure time in Tehran. However, it is one of the museums in Tehran with a special theme, which starts its work from 16 years ago and is referred to as the first Iranian Time Museum. The architecture and design of the museum are very interesting.

To begin with the senses, the sound of twittering birds, wind in the trees and the mesmerizing atmosphere of the neighborhood that stands hand to hand with the art of plaster, tiling, architecture and Chinese knot will make you forget the time. The 80 years old mansion is located inside a 5 hectares garden, which dates back to Muhammad Shah and Naser Aldin Shah (Qajar) Era. 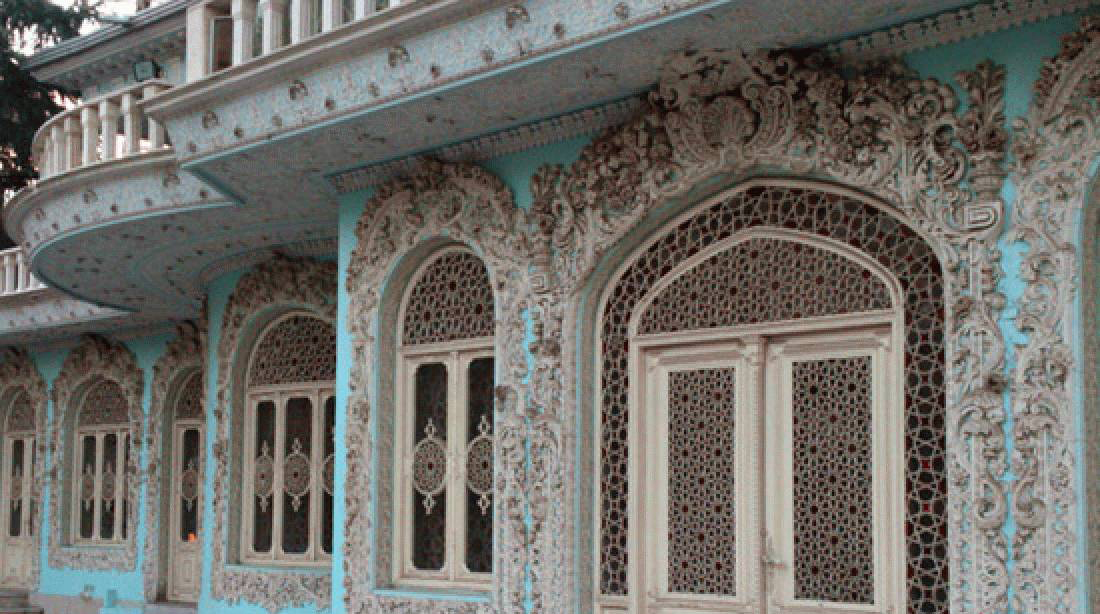 Since ancient times, when the prehistoric human invented the first clock in 2000 BC, humans have been feeling the need for measuring the time. Accordingly, it is widely considered as one of the oldest inventions of the human beings. Time Museum has collected almost every clock since the old times and has put them on public display. It is the only museum in Iran that has such specifications. The building of Time Museum is about 80 years old. However, an aesthetician called Hossein Khodadad bought the building of this museum in 1967. As he was deeply devoted to artworks, he decided to change this building into a museum. The many architectural improvements since then have fully completed the perfection of this museum. The evolution of time measurement since ancient ages is there for all to visit and enjoy.

In the lush outdoor section of the museum, primary watches replicas such as sundials, water, sand and fuel based types have been presented, which visitors can closely interact with them and get familiar with their shapes and functions.
The mansion consists of two floors. On the first floor, the evolution of mechanical watches from the seventeenth century to the twentieth century is on display. Each one of hawk, pendulum, desktop, and wall standing watches, depicts the craft of watchmaking compilation. It seems like various arts such as sculpture, enamel, and mosaic have been represented at the wheels of time.

On the second floor of the museum, conventional pocket watches owned by prominent political and historical characters, and also specific clocks relevant to time stamping cards, shift guards, ships and army in different types can be visited.
At the calendars spectacle, you can see the evolution of time measurement tools, a prototype of the oldest dated Persian document, mechanical watches from ancient and Pre-Islamic era to more contemporary ones. Notable types of fossils from different geological eras and famous clocks and watches from artists and craft makers are also presenting in this floor of the museum.

The Clocks of famous people such as Naser Aldin Shah, Professor Hesabi also exist in this museum there are also documents related to the subject of time, mechanical clocks and other kinds of clocks in the museum. 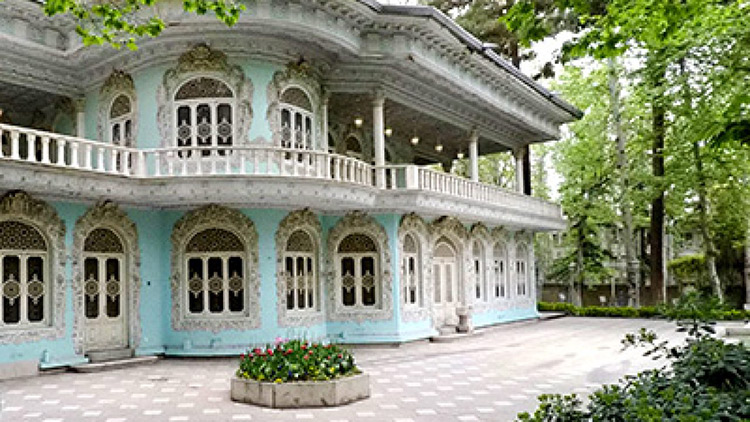