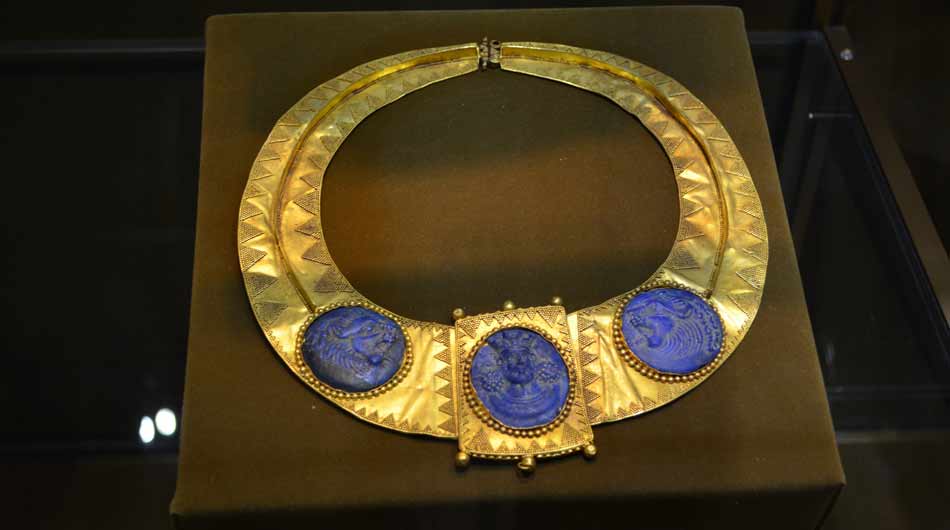 Reza Abbasi Museum is one of the best historical-cultural collections of the country which can be considered as a small example of the Museum of Ancient Iran. The museum, located in Tehran’s Shariati Street in front of Electrical Engineering Department of Khaje Nasir al-Din Tusi University of Technology, was founded in 1978 and was named after the famous Safavid painter of Kashan, Reza Abbasi. Reza Abbasi Museum was opened in 1356 S.H. in memory of the famous Kashan painter.

The building was originally belonged to an exhibition of furniture and internal decoration which was bought for a museum usage because of its unique architectural features. Reza Abbasi Museum can be considered as one of the richest historical-cultural collections in Iran so that it was, in fact, a small sample of National Museum of Iran. The collection includes materials from the second millennium B.C. to the beginning of the 20th century and Qajar period.The museum’s spectacular collections are from the second millennium BC to the early 20th century and the Qajar period. 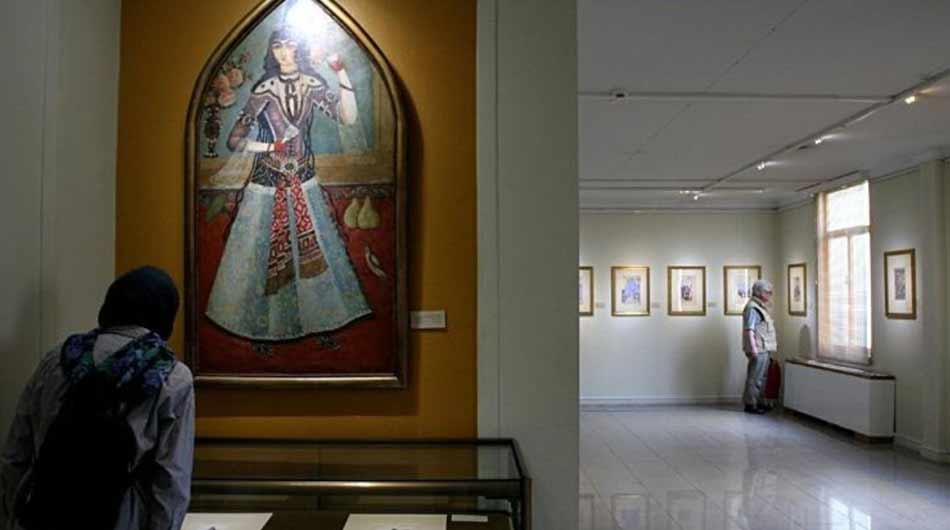 The museum holds about 50,000 antique objects, but unfortunately only 700 of them can be displayed in museum halls. Other historical objects are occasionally displayed in the temporary exhibitions section. Exhibitions include both pre-Islamic and Islamic art, with some more than 4,000 years old. These historical objects are displayed in chronological order, so visitors can follow the evolution of art, civilization and culture in Iran. This arrangement is unique among other museums in Iran. 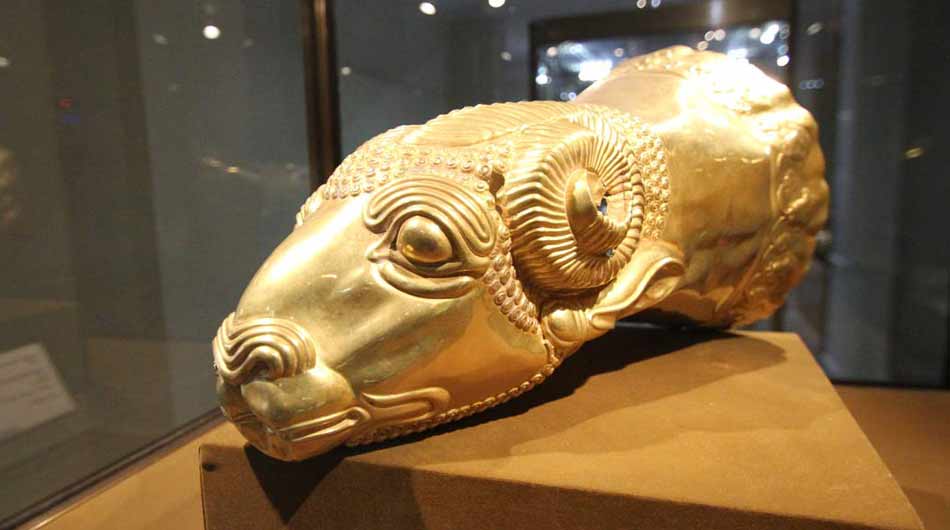 Pre-Islamic Hall: You can see the oldest pre-Islamic antiques on the third floor. The antiques from the pre-historic and pre-Islamic periods of Iran display the gradual development of techniques and materials according to the needs of daily life. In this part interesting historical objects from the Achaemenid, Parthian and Sassanid periods are exposed. On these antiques you can see animal and nature designs, the same style that appears in the paintings of the Bazaar and Chehelston Palace.

The library and the repairing and preservation sections are also on the same floor. The library has about 6,000 volumes of historical and cultural books. There are also some old newspaper and antique magazines beside the books. The restoration and repair section here is one of the most advanced repair workshops in Iran. Even other museums send their historical objects here to be repaired. 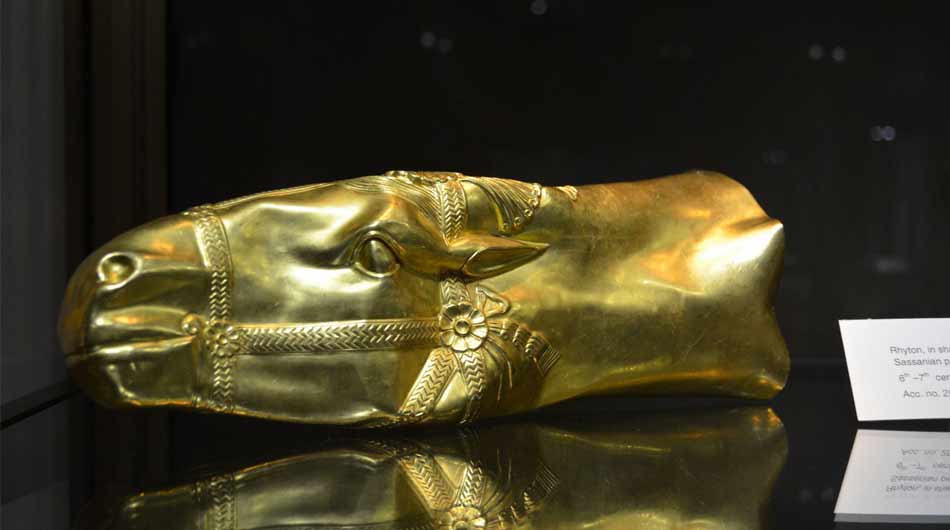 Islamic Arts Hall: Relics in this hall are earthenware vessels, metal articles, architectural elements, jewelry, and textiles from the Saljuqi, Teimoori and the Safavid eras. The hall contains historical objects from the beginning of the Islamic period to the Seljuq era and the antiques in the Hall 2 are collected from Seljuq, Timurid, Safavid to Qajar era. On this floor you will find many antique pottery, metalware, jewelry, clothing and manuscripts that will take you on a journey through history and will fascinate you. In Qajar section there are also beautiful antique qalamdans (a Persian box or case for storing a pen), book covers and boxes.

You can Walk through the chronologically organized museum and see everything from prehistoric artifacts to 20th century objects. Scholars will find over 10,000 books about history and art; unfortunately many documents were destroyed before the 1979 Islamic Revolution. While here, you can take courses in calligraphy, watercolor, oil painting, and drawing and create your own art at the museum. Articles such as book covers and pen cases from the Qajar period can also be noted among them. Valuable paintings from the Islamic period and samples of different schools of painting such as Shiraz, Tabriz, Herat, a page from the Shah Nameh”Hotoon” and the art of gilding are displayed here. Even printed works of outsiders regarding their impression about Iran and miniatures have been exhibited here.