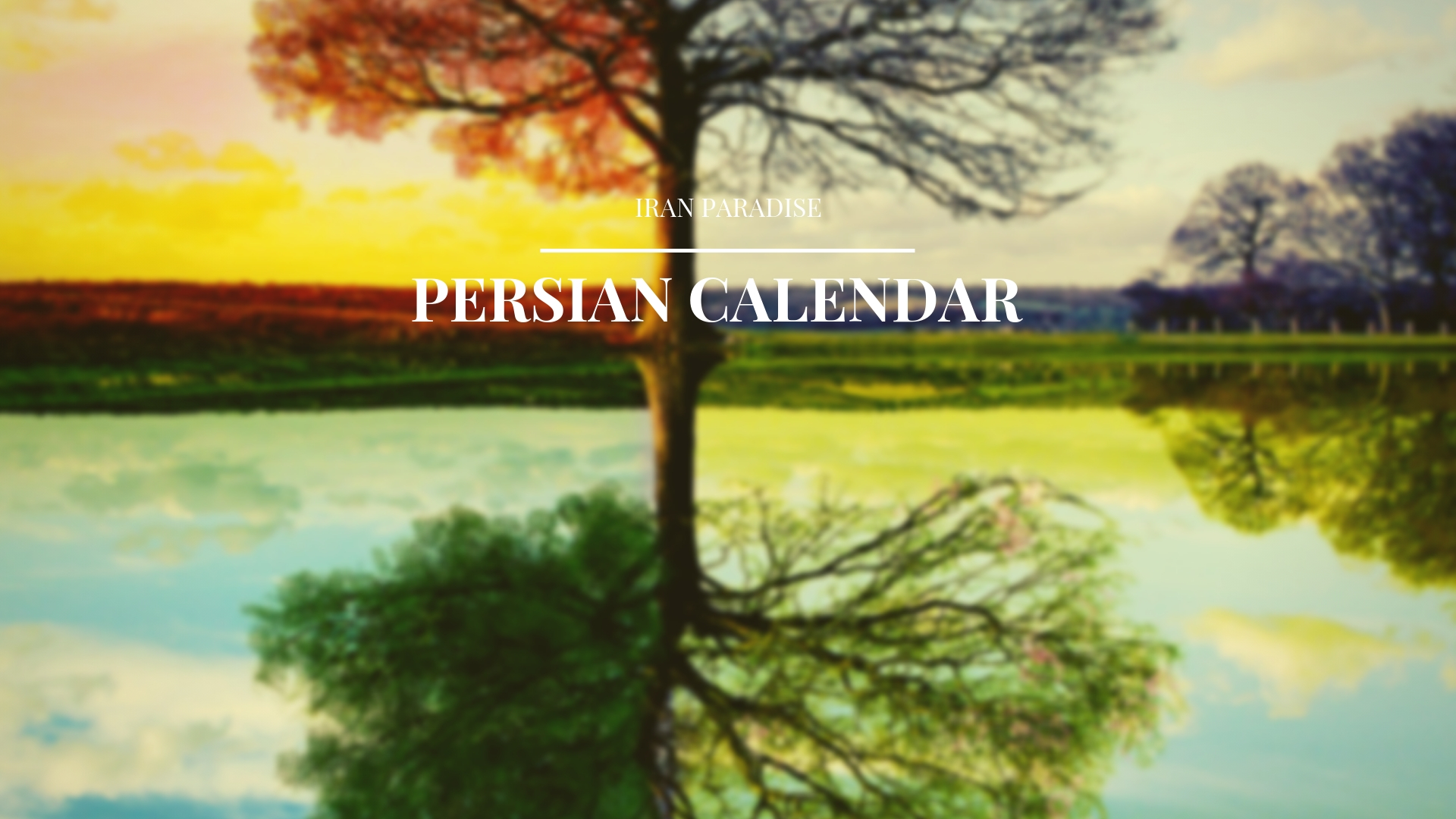 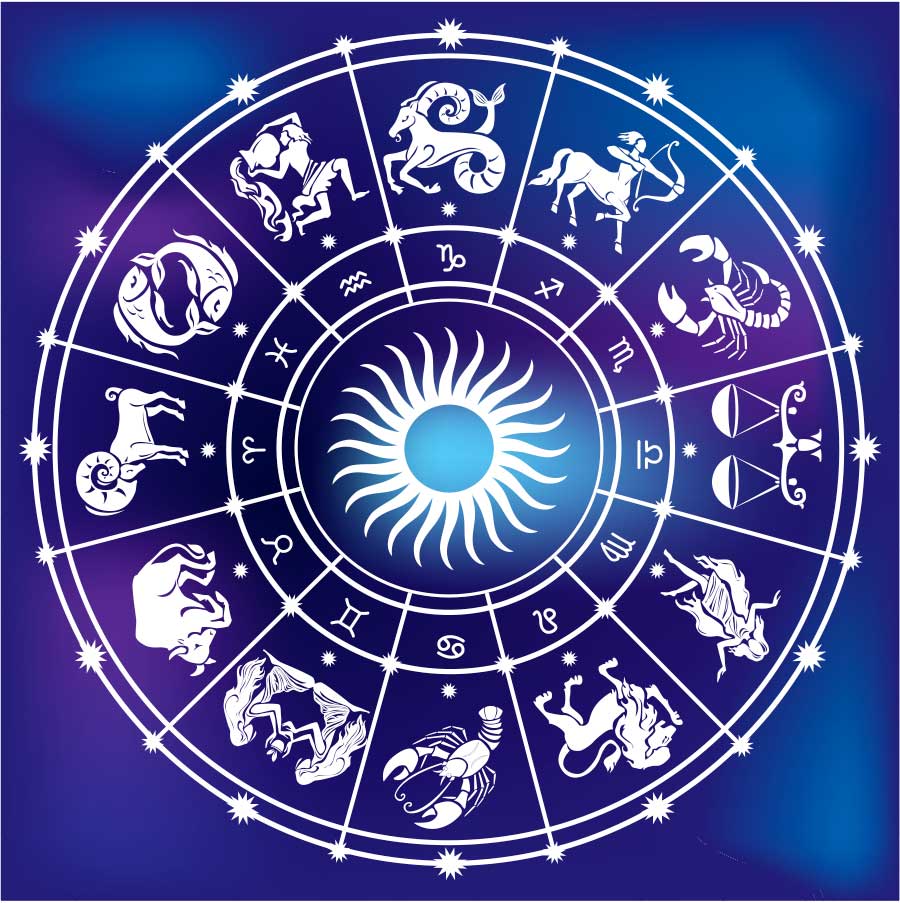 A number of complex mathematical rules have been suggested to determine the distribution of leap years in the Solar Hijri calendar. One of them achieves a degree of accuracy very similar to that of the observational version, requiring about 110,000 years to accumulate an error of 1 day. The Solar Hijri calendar has been Iran’s official calendar since 1925. In Afghanistan, it was introduced in 1957. The earliest forms of Iranian time reckoning date back as far as the second millennium BCE. A number of different calendar systems were used in Persia through the centuries, including the Zoroastrian calendar and the Islamic calendar. The first version of the modern Solar Hijri calendar, the Jalali calendar, was developed in the 11th century by a group of astronomers including the Persian scientist Omar Khayyam.

The first day of the calendar year is also the day of the greatest festival of the year in Iran, Afghanistan and surrounding regions, called norooz (two morphemes: no (new) and rooz (day), meaning “new day”). The celebration is filled with many festivities and runs a course of 13 days. The last day of which is called siz-dah bedar (Literal translation-”13 to outdoor”) 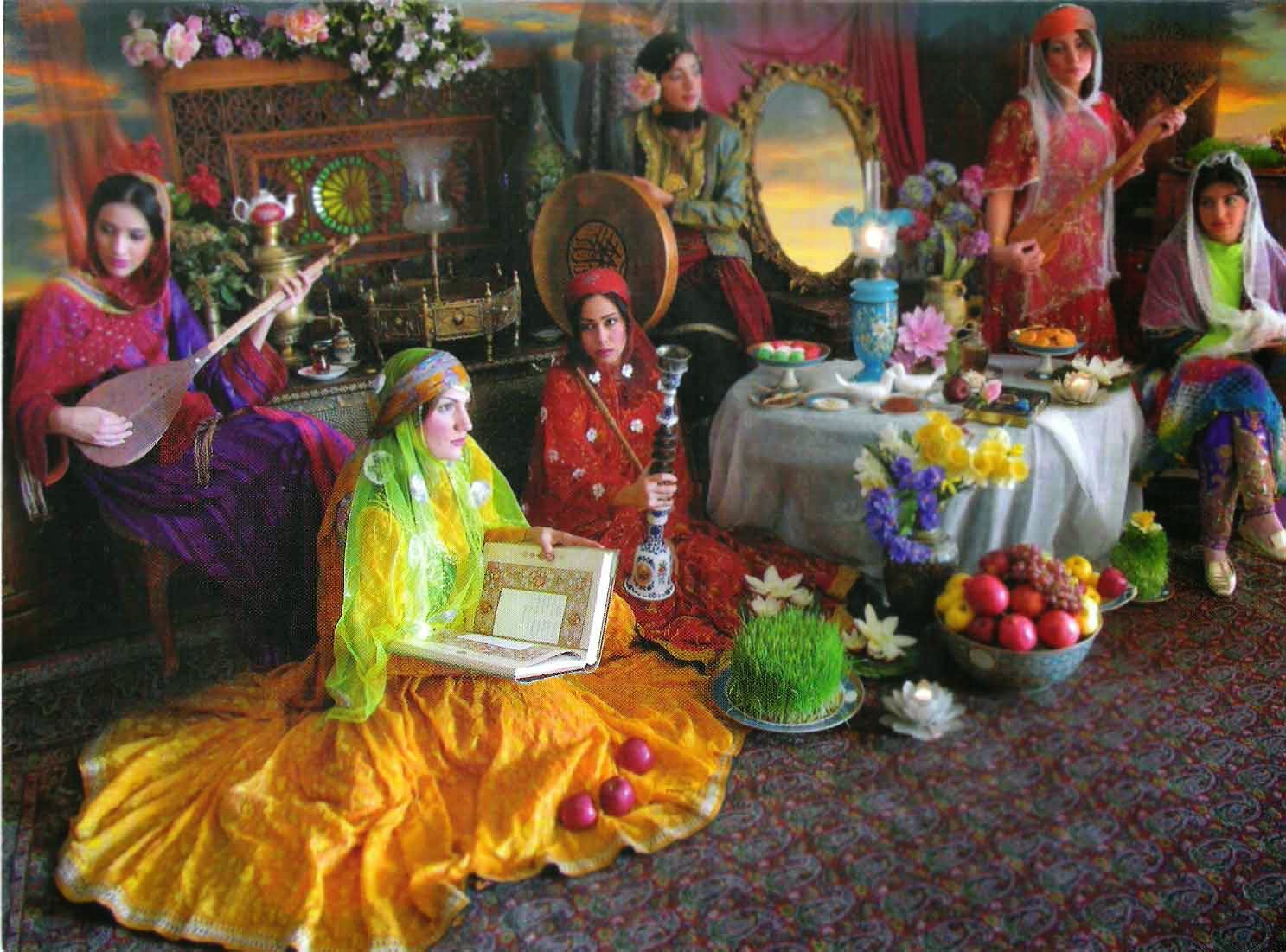 In the Iranian calendar, every week begins on Saturday and ends on Friday. The names of the days of the week are as follows: shambe (natively spelled “shanbeh”), yekshambe, doshambe, seshambe, chæharshambe, panjshambe and jom’e (yek, do, se, chæhar, and panj are the Persian words for the numbers one through five). The name for Friday, jom’e, is Arabic (Persian). Jom’e is sometimes referred to by the native Persian name, adineh. In most Islamic countries, Friday is the weekly holiday.