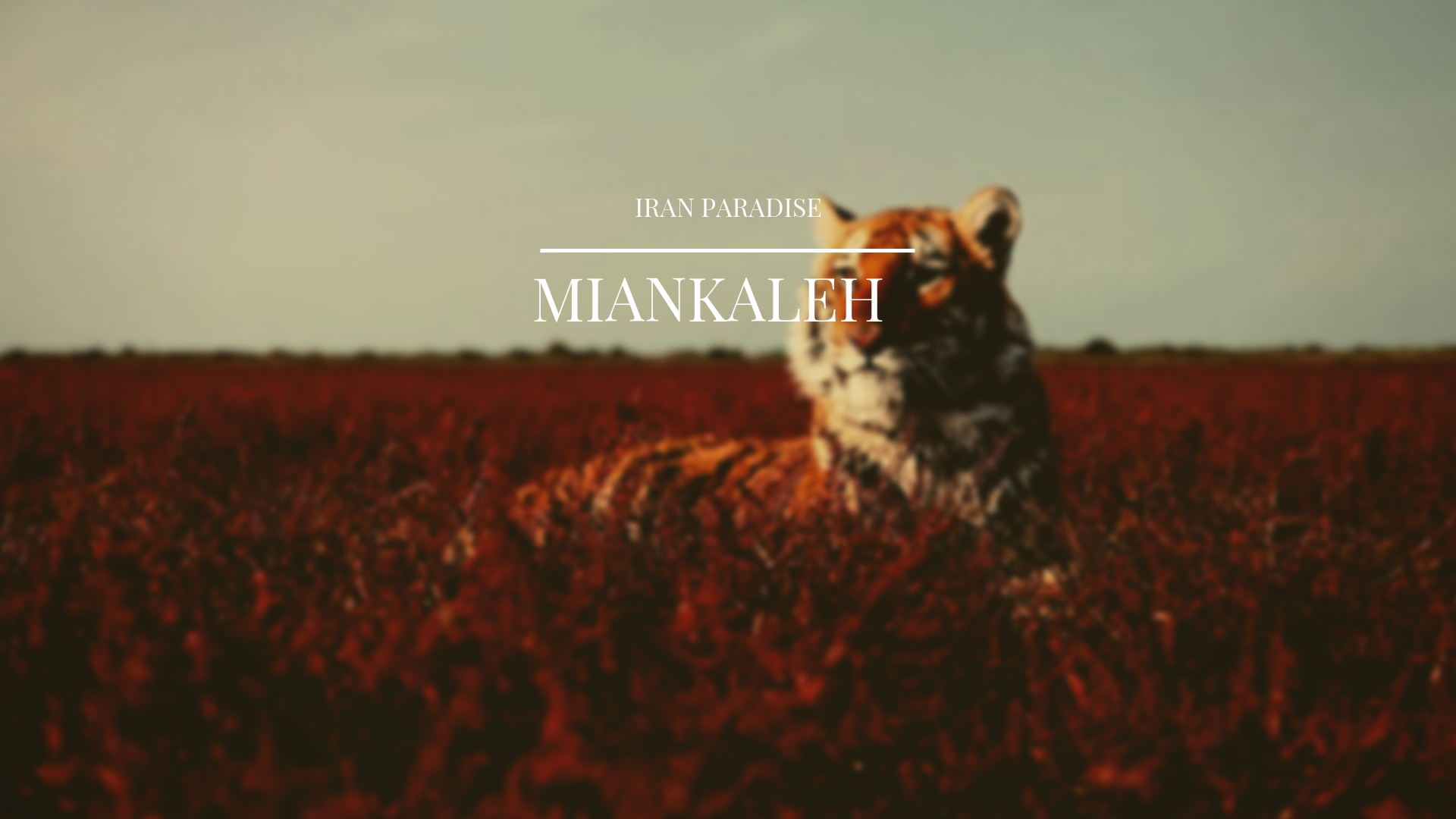 Miankaleh Peninsula in the north of Iran is situated in the extreme southeastern part of the Caspian Sea. The long and narrow peninsula is 48 km long, and between 1300 and 3200 meters wide. The area is about 68,800 Ha in approximate altitude of -25 meters from sea level (Persian Gulf base). The climatic and geographic situation of this region provides appropriate conditions for wildlife over 260 species of waterfowl were identified in Miankaleh in the year 1998. It sets apart the Gorgan Bay from the Caspian Sea. The elevation of the peninsula from the sea level is 23 meters. There are 4 villages in the peninsula including Ashuradeh, Qezel-e shomali, Qezel-Mehdi and Qavasatl. Miankaleh peninsula is one of the richest ecological havens in West Asia and perhaps in the whole world. It is home to many unique Caspian bird and reptile species, endemic to this region. It is also a very important internationally-recognized refuge for migratory birds. 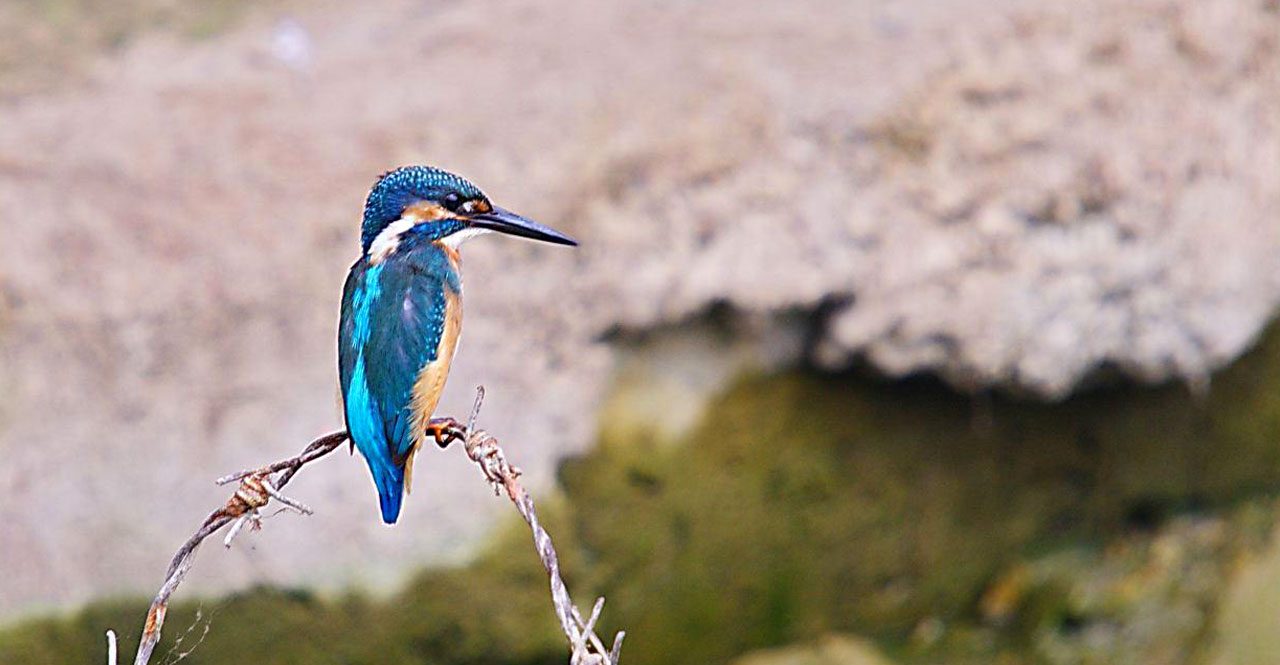 The Hyrcanian tiger, the largest Iranian cat, whose name is mentioned in many history books, lived in this peninsula up to less than one and a half century ago. The wetland of Miankaleh consists of three habitat types. Every year, hundreds of thousands of birds from northern latitudes of Caspian Sea come to Miankaleh during autumn and winter. This wetland is also a prominent habitat of Caspian Sea’s cartilaginous and bony fish. The international and national natural Biosphere Reserve, due to its great value as a wintering station for over a quarter of a million birds, including pelican, flamingo, grey leg goose, lesser white fronted goose, swans, red-breasted merganser and the rare white-headed duck. The Peninsula Miankaleh is considered a wildlife refuge center and was therefore listed as the only natural biosphere reserve in the northern coast of Iran in 1969, later in 1976 designated by United Nations as a protected Area. 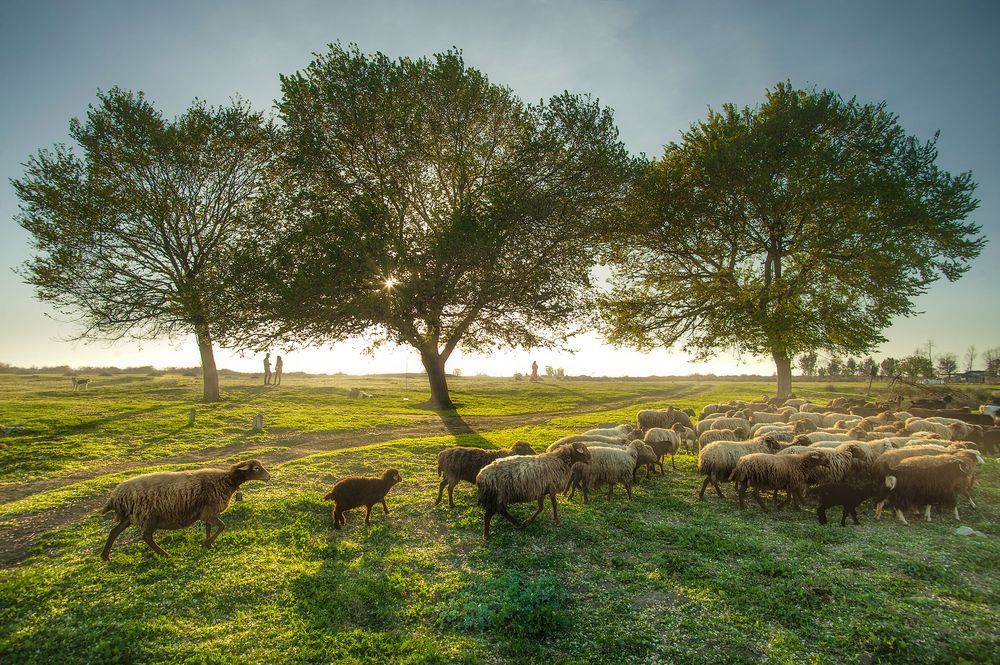 The peninsula, with Gorgan Bay, has been designated an International Wetland (Ramsar site) in 1975 and an international UNESCO Biosphere Reserve in 1976. The diversity of species in Miankaleh attracts thousands of domestic and foreign visitors to this region every year. Tourism and environment officials have been working on a plan to turn Miankaleh Wetland into a hub of bird-watching, which requires severe protective measures to ensure the safety of both environment and species. The Miankaleh reserve remains the finest refuge in Iran for very large numbers of migratory waterfowl.

Breeding birds, in years when there has been plenty of rain in early summer, include many heron Ardeidae species. The Pratincole Glareola pratincola nests in large colonies and along the shores Kentish Plovers Charadrius alexandrinus and Little Terns Sterna albifrons are the characteristic breeding species. The wetland is extremely important for a wide variety of waterfowl and other birds during the migrations and in the winter, including Dalmatian Pelican Pelecanus crispus, Greater Flamingo Phoenicopterus ruber and many species Of Ardeidae and Ana- tidae, including various swans and geese, notably the Lesser White-fronted Goose Anser erythropus. The Lapoo-Zagmarz Ab-bandans consist of a group of muddy-bottomed fresh- water lakes and marshes, fed by irrigation canals, rainfall and run-off. 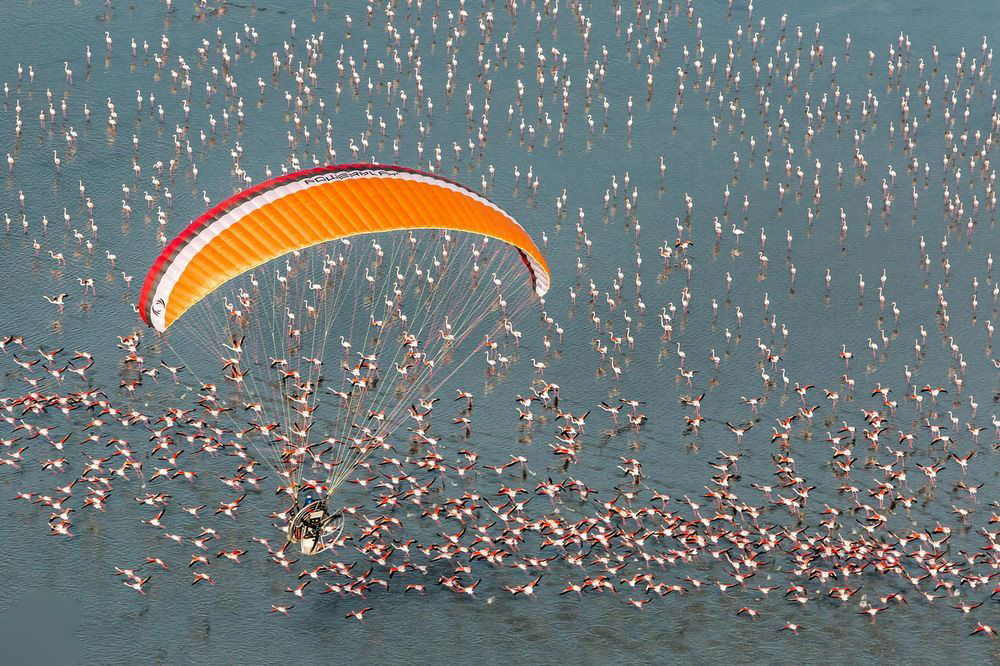 Flooding takes place in autumn and winter and the water level fluctuates considerably but is to some extent controlled, the water flowing sluggishly eastwards into the marshes at the western end of the Gorgan Bay. Phragmites reedbeds are the dominant feature Of the vegetation but there are stands or scrubby areas of reedmace Typha, willow Salix, Currants Ribes, berries Rubus and pomegranate Punica and an abundant submersed vegetation. Besides the Ardeidae and a few Anatidae nesting in the pond area, there is a large colony of Whiskered Tern Chlidonias hybrida. It is also important for migrating and wintering species, especially Red-crested Pochard Nerta rufina and Coot Fulicaatra; more occasional visitors are swans Cygnus spp. and White-headed Duck Oxyura leucocephala.