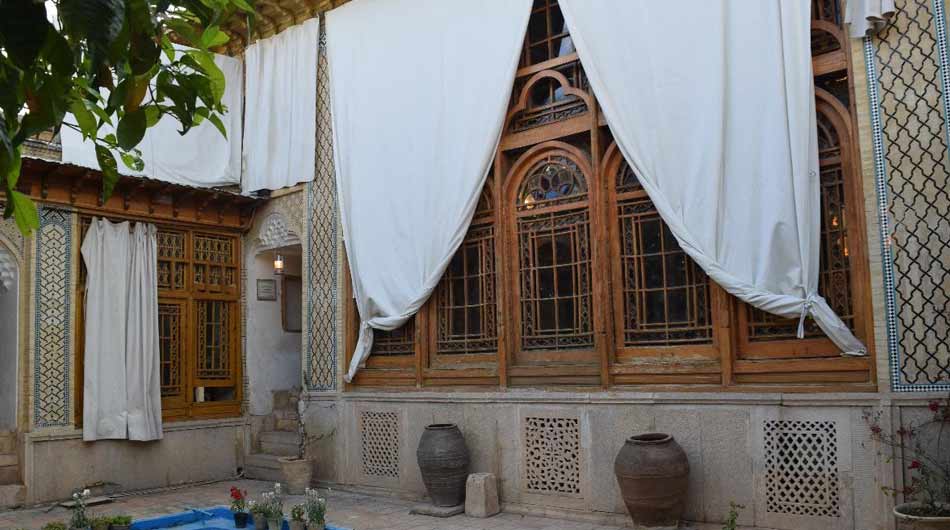 Meshkinfam Art Museum, a residence-turned-museum in Iran’s southern city of Shiraz, has gained fame as a treasure trove of visual arts attracting visitors. Formerly known as the edifice of Foruq-ol-Molk Ghavami, the museum building dates back to 1931, the early years of Pahlavi dynasty in Iran. The private residence that belonged to Ms. Ghavami was built in Sang-e Siah (black stone) neighborhood of Shiraz, and includes guardhouse, cookhouse, stable, bathroom, and two dwellings –Fadak guesthouse and the house of Foruq-ol-Molk. 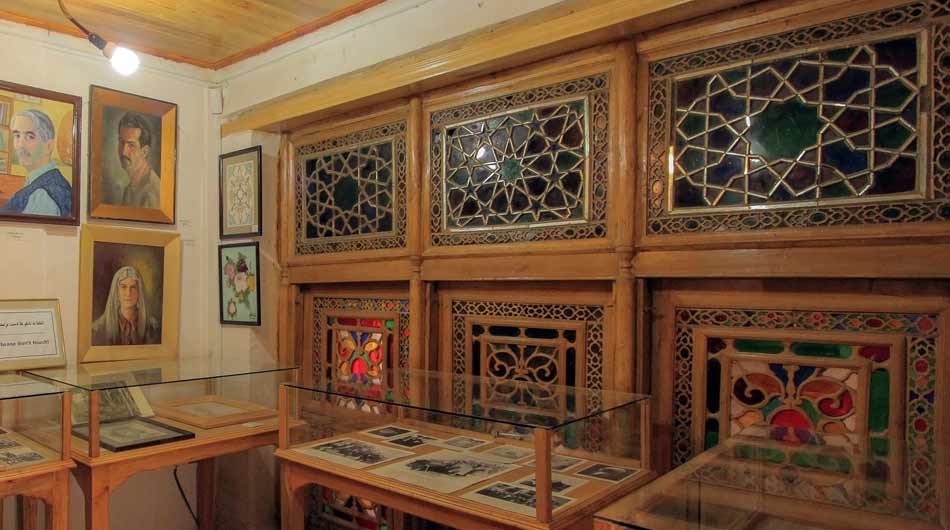 The building occupies an area of about 1,100 m², and consists of the andaruni and birun sections, arranged around separate courtyards. In addition to the spaces common to traditional Shiraz houses, the building has a bath and a howz-khaneh. After the mansion had been appropriated by the government, it was first designated as a school. Later, it became the museum. The majority of the museum’s collection consists of the objects d’art produced or collected by the members of Meshkin Fam family.

The structure itself is approximately 1100 square meters, has three stories. Including a basement. This building, representing traditional Persian and Islamic architecture, is divided into two sections, namely the outer (biruni) and the inner and more intimate quarters (andaruni). It has two separate courtyards, the main structure, the fountain, the bath, and the kitchen, in addition to other quarters. The structure is located in the old part of the city of Shiraz, in an area known as Sangeh Siah (The black stone), behind Imam-zadeh Bibi Dukhtaran. 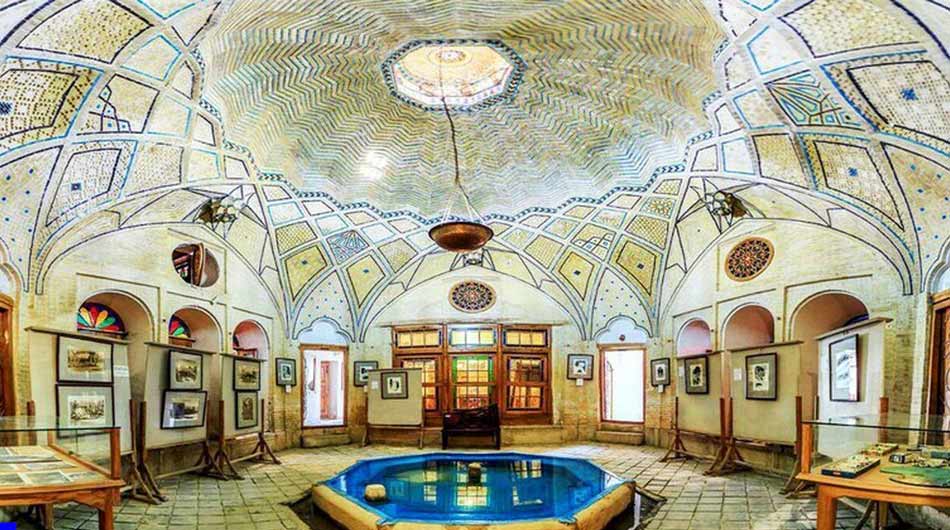 From 1950 to the mid 1970 s the building was used as an elementary school. However, since 2001 the council for the Cultural Development of the Province of Fars motioned to have the building renovated and restructured by local agencies, and the city Municipality, and converted into the Meshkinfam Museum of Art. The contents of the Museum include hundreds of art pieces collected by the Meshkinfam family over a period of more than half a century. The collection can be divided into two parts. The first is the art work of the Meskhinfam family and the second is the art of contemporary artists of Fars Province, divided into separate classifications, depending on the type of art is represents.

In addition, the works of art from other artists of the Fars Province have been put on display, donated to the museum by their creators or by private collectors. The museum includes various sections exhibiting different types of artistic works categorized according to the art techniques and the date of creation, involving works of bas-relief, calligraphy, painting, photography and visual arts. The museum has also a library that houses thousands of specialized books, magazines, newspaper articles on artistic activities, brochures, posters, and catalogues of art events, an archive of audio and video documents including interviews with prominent provincial and national artists, video reports from art exhibitions, events, and meetings, as well as documentaries on the life and works of renowned international artists, and world museums and art centers.