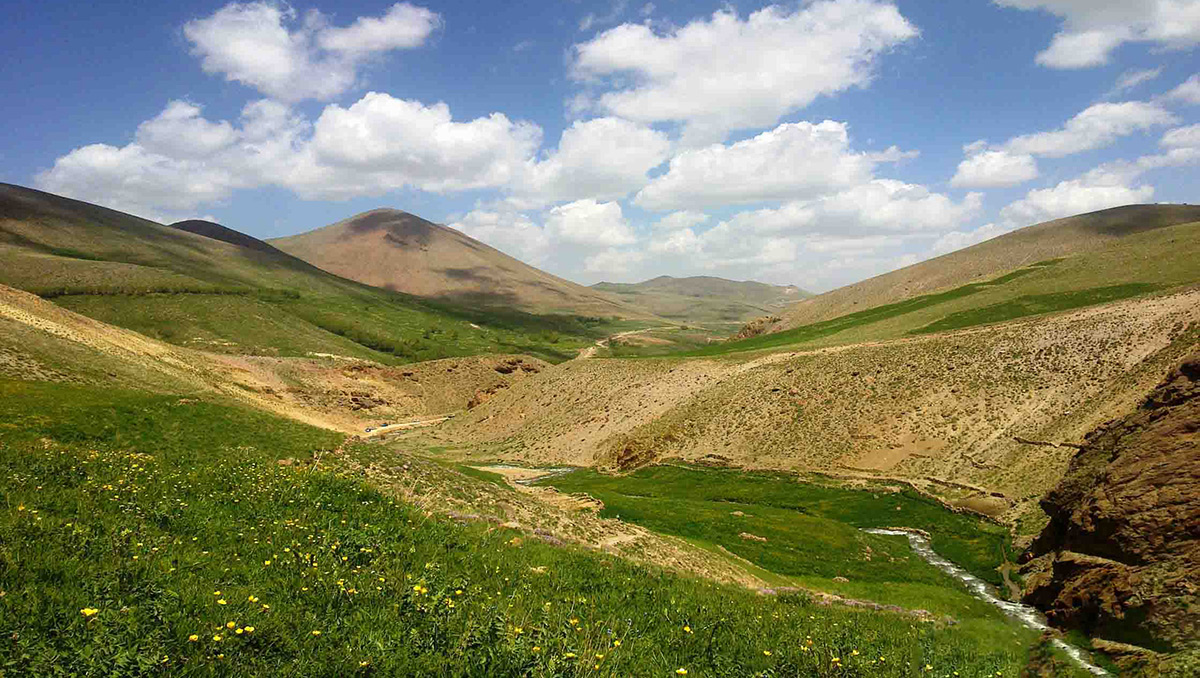 The village of Liqvan lies to the northeast of Tabriz and the southeast sector of the hilly area of Sahand. Tabriz is the most populated city in Northwestern Iran, one of the historical capitals of Iran and the present capital of East Azerbaijan province. Located in the Quru River valley, between long ridges of volcanic cones in the Sahand and Eynali mountains. 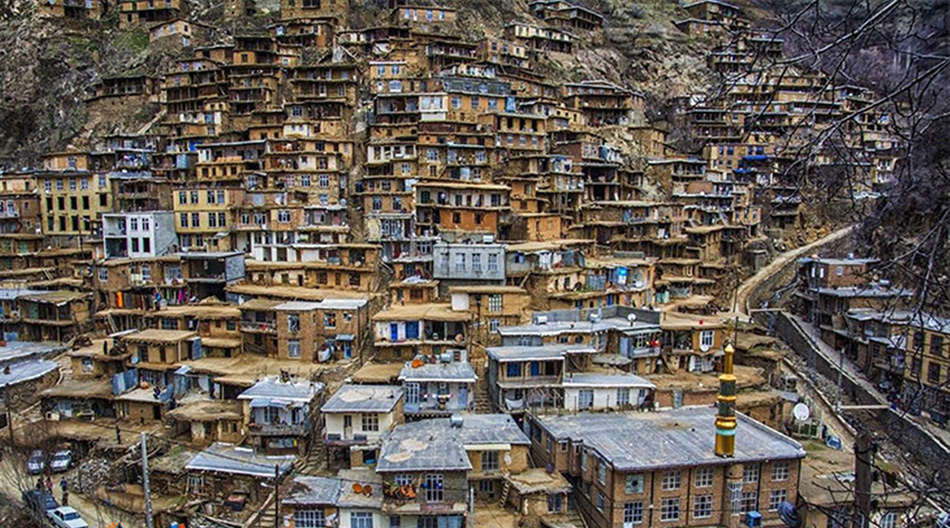 The valley opens up into a plain that gently slopes down to the eastern shores of Lake Urmia, 60 kilometres (37 miles) to the west. With cold winters and temperate summers, Tabriz is considered a summer resort. It was named World Carpet Weaving City by the World Crafts Council in October 2015 and Exemplary Tourist City of 2018 by the Organisation of Islamic Cooperation.

Tabriz contains many historical monuments, representing Iran’s architectural transition throughout its deep history. Most of Tabriz’s preserved historical sites belong to Ilkhanid, Safavid and Qajar. Among these is the grand Bazaar of Tabriz, inscribed as a World Heritage Site in 2010. 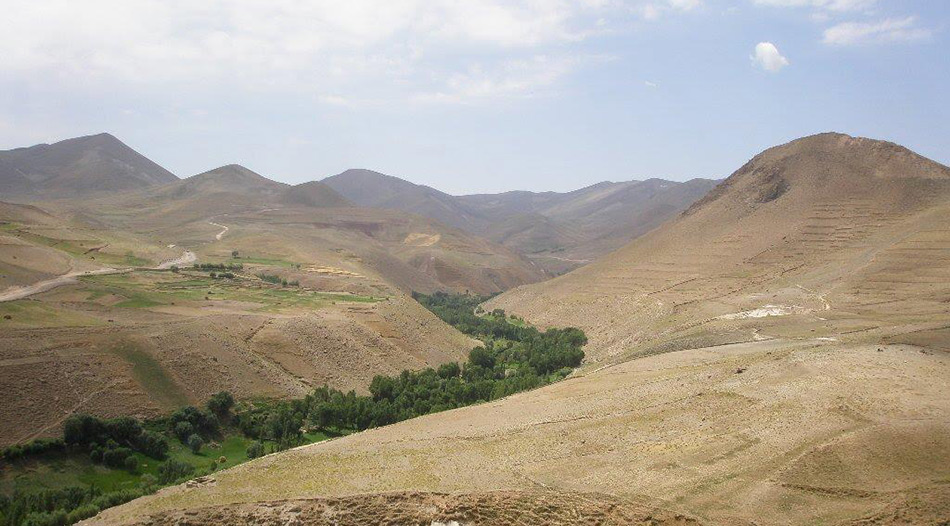 From the early modern era, Tabriz was pivotal in the development, movement and economy of its three neighboring regions; namely the Caucasus, Eastern Anatolia and Central Iran. In modern era city played a vital role in the history of Iran. As the country’s closest hub to Europe, many aspects of early modernization in Iran began in Tabriz. Prior to forced ceding of Iran’s Caucasian territories to Imperial Russia, following two Russo-Persian Wars in the first half of the 19th century, Tabriz was at the forefront of Iranian rule over its Caucasian territories. Until 1925, the city was the traditional residence for the crown princes of the Qajar dynasty. 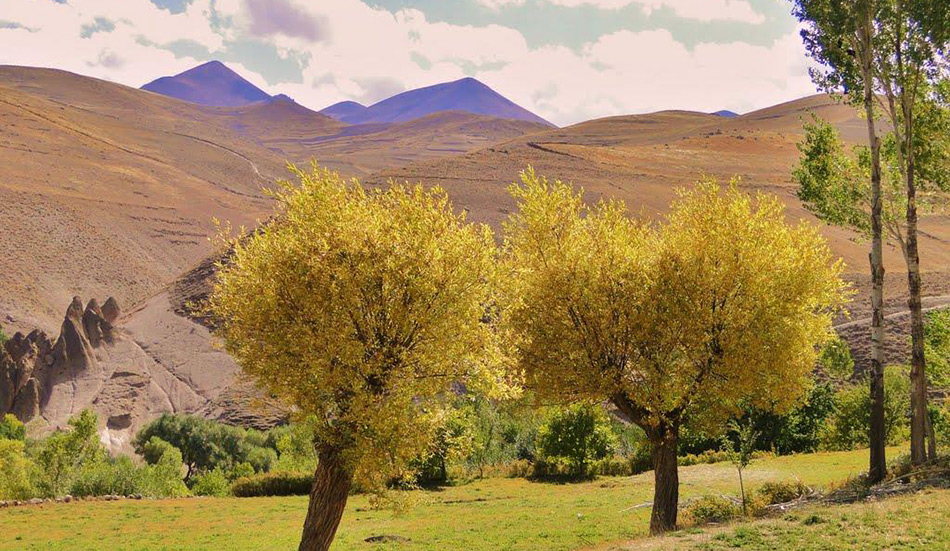 Liqvan Village located in Meydan Chay Rural District, in the Central District of Tabriz County, East Azerbaijan Province, Iran. At the 2006 census, its population was 5,350, in 1,055 families. The village lies in a beautiful valley with the Liqvan River flowing alongside.

Lighvan River derives from the northern slopes of Sahand mount. Several springs in the eastern and western valleys join to Liqvan and filling river full of water. The river flows from south to north and watered Liqvan downstream land. 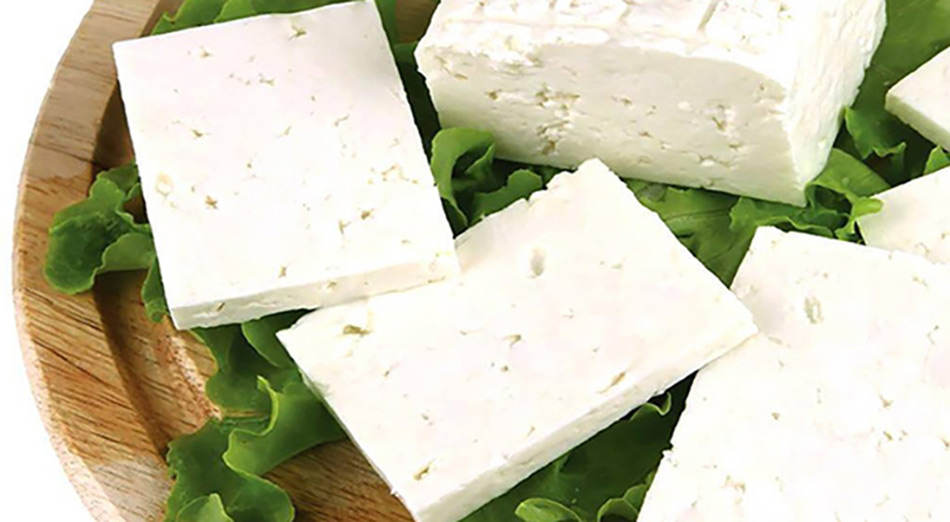 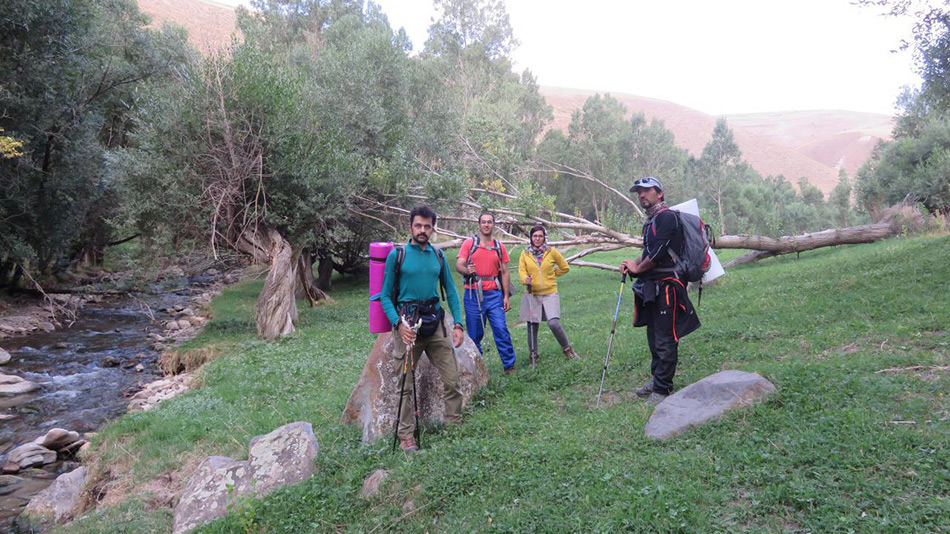 In east part of this village, there is a pretty valley from which Liqvan River passes and fulfil the neighbor villages. One of the surprises of this area is that there is hot water in both sides of river, while among them a very cold and tasty Liqvan River passes.

It is famous for slight weather during summer time and cold weather in winter. The main occupation of the people is agriculture, dairy and gardening. Liqvan’s traditional feta cheese is the most famous cheese all around Iran. By hearing name Liqvan, we remember Liqvan cheese. But it is better not to forget that besides Cheese, Liqvan has other nice attractions which are worthy to visit.