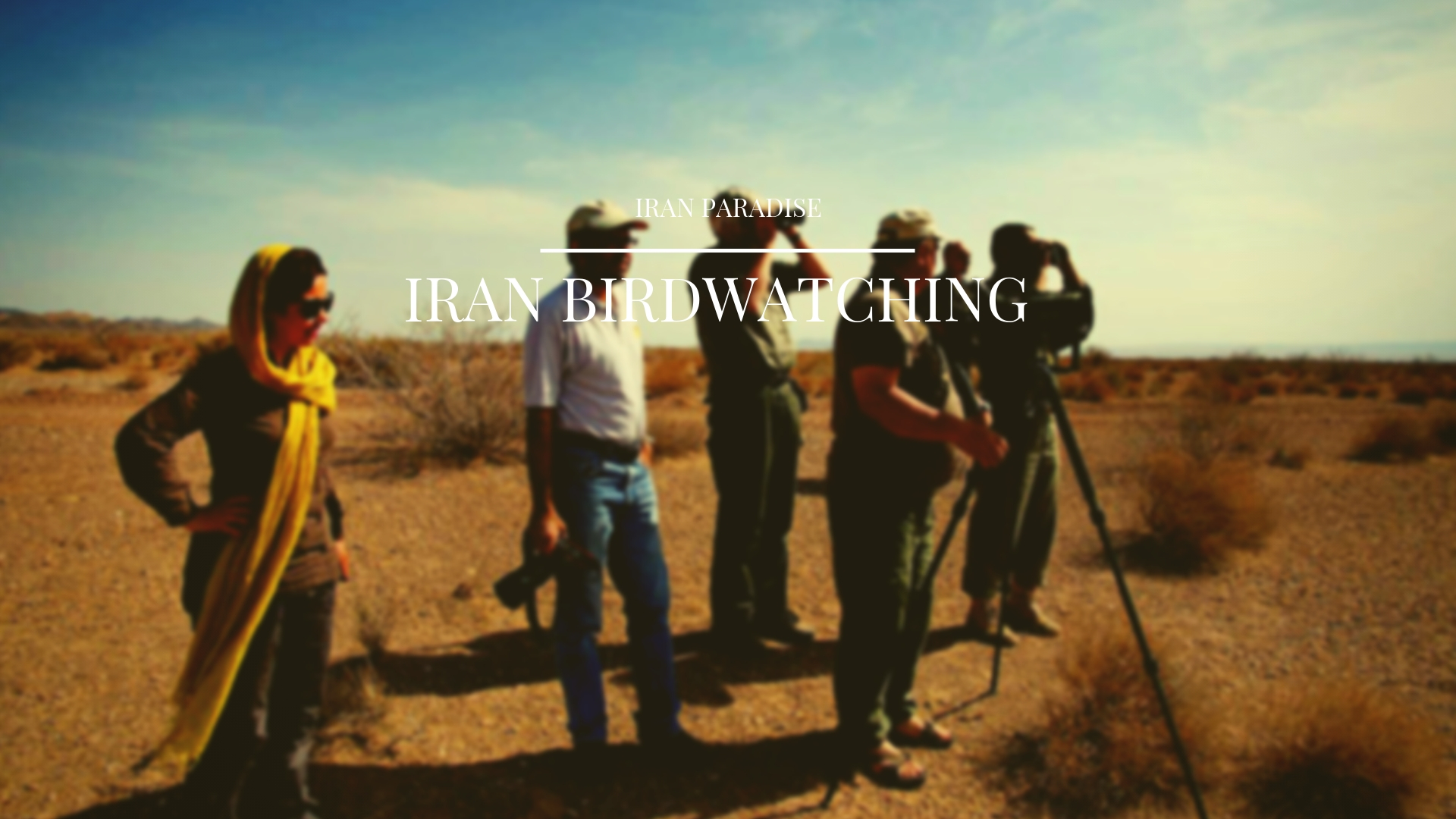 Iran Birdwatching is suitable for experienced ornithologists and novice birders, thanks to the high number of bird species, the accessibility of the birding sites and the possibilities for year-round viewing. The country has endemic and rare birds, and species of special interest. Iran is home to more than 527 species. In fact Although large portions of the country are arid to semi-arid, Iran possesses a very rich and diverse bird fauna.

Two main factors are responsible for this; the great range of habitats—from permanent snows to deep deserts and from lush deciduous forest in the north to palm groves and mangroves in the south—and Iran’s position at a crossroads between three major faunal regions. The bulk of the country lies within the Palearctic faunal region, which stretches from Europe and North Africa across north and central Asia to the Soviet Far East and Japan. Lying along the southern edge of this region, Iran’s bird fauna includes a large Western Palearctic faunal element, reaching its eastern extremity in the central Alborz and Zagros mountains, and a smaller, but still marked, Eastern Palearctic element, which extends into northeastern Iran in the highlands of Khorasan. In a number of cases, western and eastern forms—either closely related species or well differen­tiated subspecies of a single species—come together with a narrow zone of hybridization in the central Alborz; e.g., the wheatears Oenanthe hispanica and O. ples­chanka, the buntings Emberiza melanocephala and E. bruniceps, and the green-backed and gray-backed forms of the great tit Parus major (Haffer). In southern Iran, two other faunal regions have a pronounced influence on the avifauna: the Oriental region in the southeast, and the Afrotropical (Ethiopian) in the southwest. 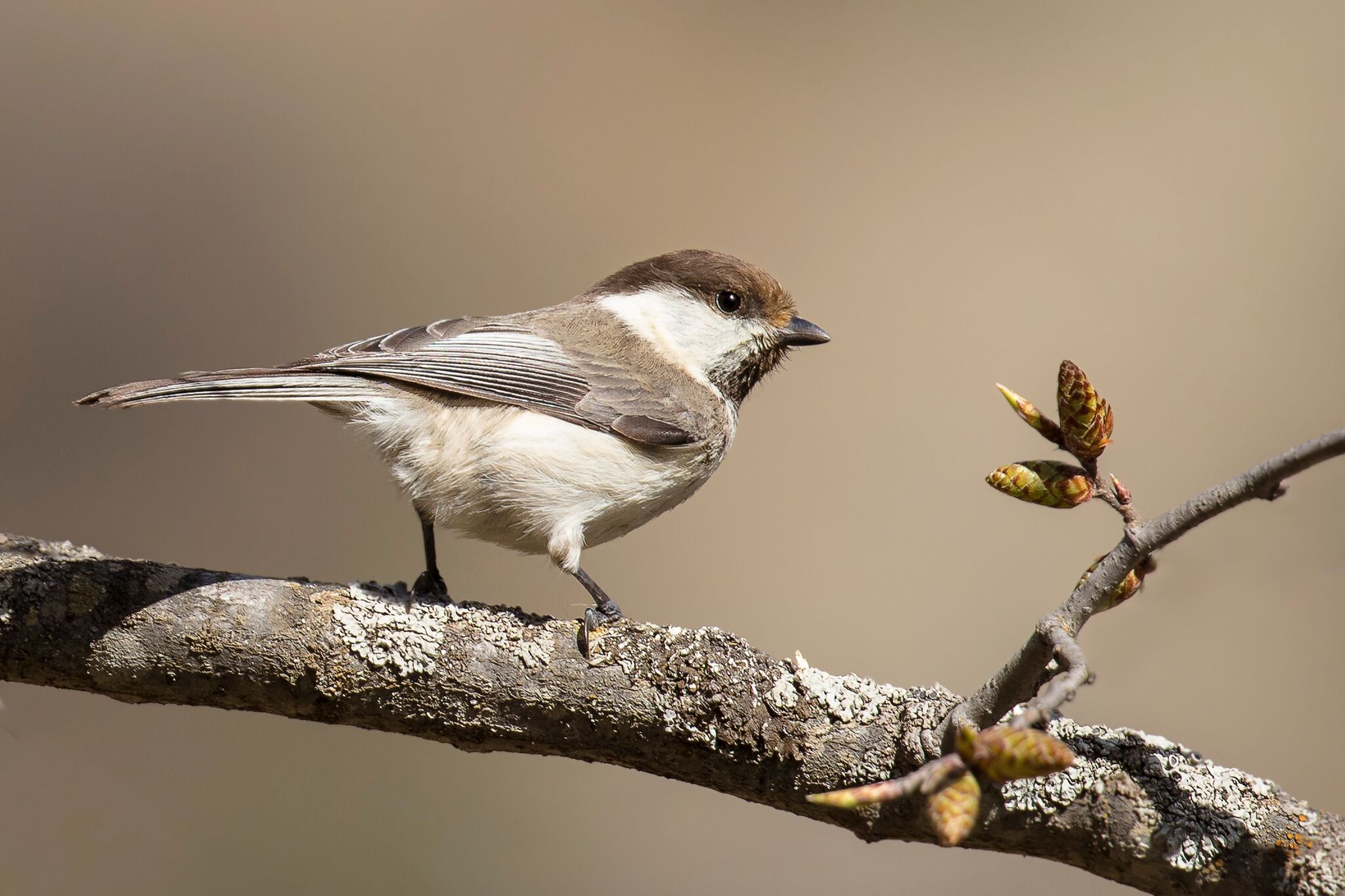 Iran (formerly called Persia); with a land area of 1,648,184 km², borders Iraq, Turkey, Armenia, Azerbaijan, Turkmenistan, Afghanistan and Pakistan. The country has over 2,000 km of coastline in its southern region, along the Persian Gulf, Strait of Hormuz and the Gulf of Oman. With 491 recorded species, Iran has a very rich and divers bird fauna, despite the fact that large portion of the country is arid to semi-arid. This diversity can be seen in eight major habitat types:

Wetlands
The south Caspian Sea, with 700km of sandy shoreline, and the freshwater lakes, marshes and brackish lagoons in central Gilan, the Gorgan Bay area, and the Turkoman steppes provide a complex of breeding and wintering areas for waterfowl. Estimates for mid-winter population of ducks, geese, swan and coots are well over a million birds, with perhaps as many birds occurring on passage in spring and autumn. In addition, there are large wintering populations of Pelecanus crispus, Greater Flamingo Phoenicopterus rubber, grebe herons and egrets, shorebirds and gulls. During the spring and autumn migration seasons, large numbers of shorebirds pass through the south Caspian on their way between breeding grounds in the Arctic and wintering grounds in the Persian Gulf and eastern and southern Africa, and in summer the marshes teem with breeding Great Cormorant Phalacrocorax carbo, herons, egrets, gallinules including Purple Swamphen Porphyrio prophyrio, and Whiskered Tern Chlidonias hybridus. 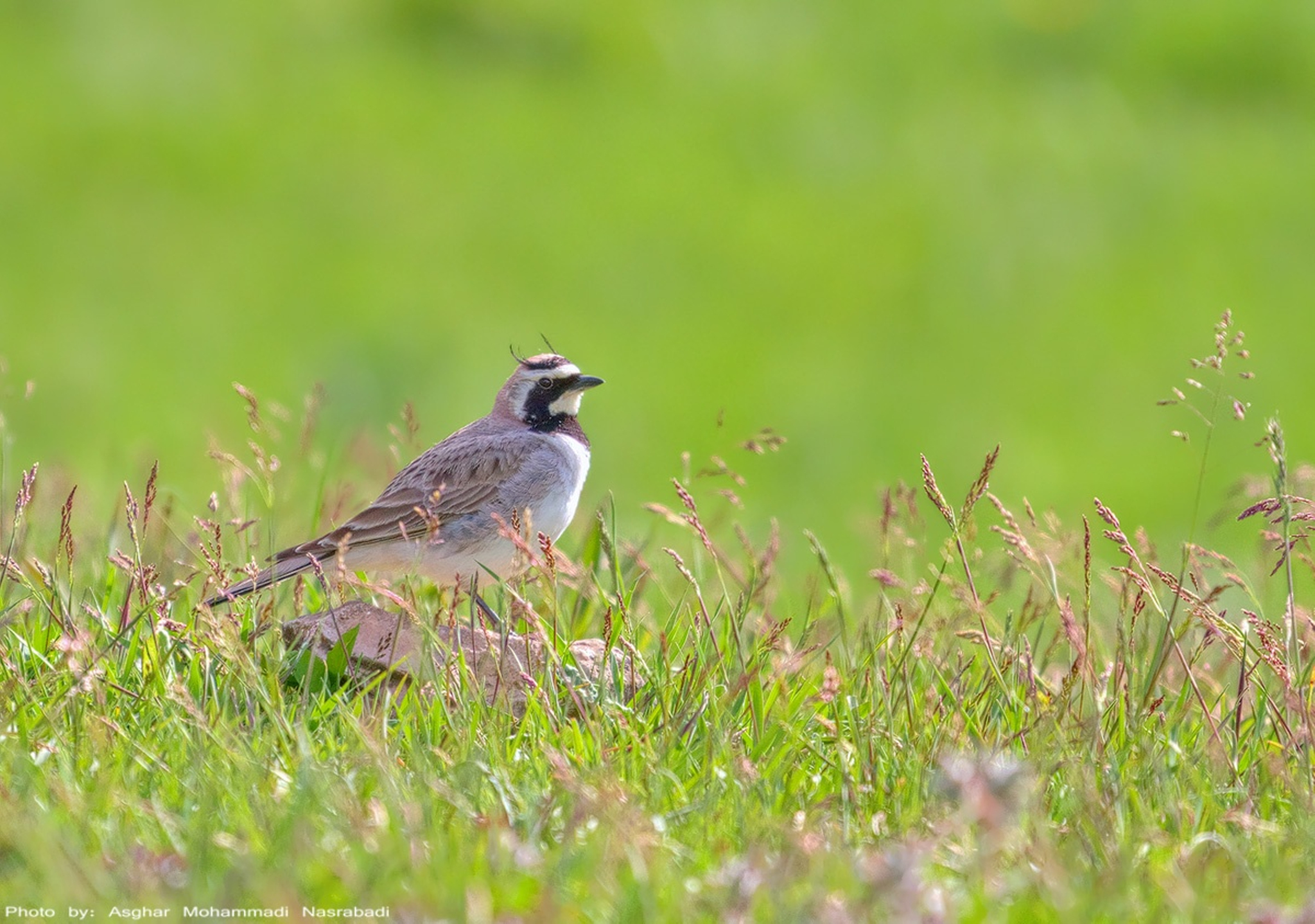 The flood-plains of the Dez-Karun and Karkheh rivers in Khuzestan, the complex for fresh, brackish and saline lakes at the inland delta of Hiramnd river in Sistan of the Afghan border, and the network of fresh and saline lakes in central Fars, particularly Bakhtegan, Tashk, Maharlu, Parishan lakes and the dasht-e Arjan marshes all provide habitat for many hundreds of thousand of wintering waterfowl. In addition to a wide range of ducks, geese and shorebirds, these wetlands are particularly important for wintering of Great White Pelican Pelecanus onocrotalus (Fars and Sistan); Sacred Ibis Threskiornis aethiopicus (Khuzestan); White stork Ciconia ciconia (Khuzestans and Fars); Greater Flamingo Phoenicopterus rubber (Fars) and Common Crane Grus grus (all three areas). In years of good rainfall, wetlands in all three regions can be of great importance for breeding waterfowl, particularly herons, egrets, Spoonbill Platalea leucorodia, Glossy Ibis Plegadis falcinellus, Red-wattled Lapwing Vanellus indicus, White-tailed Lapwing Vanellus leucurus and Collared Pratincole Glareola pratincola. 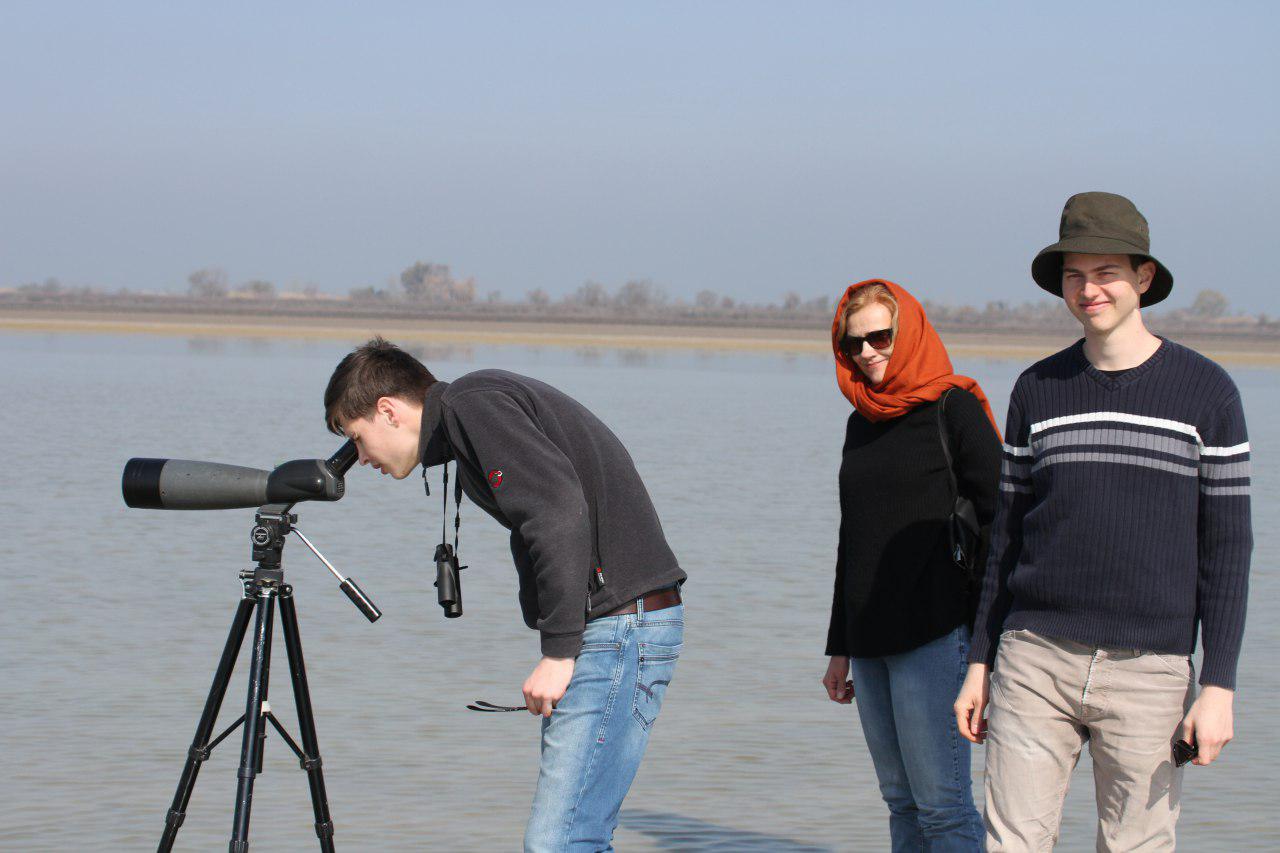