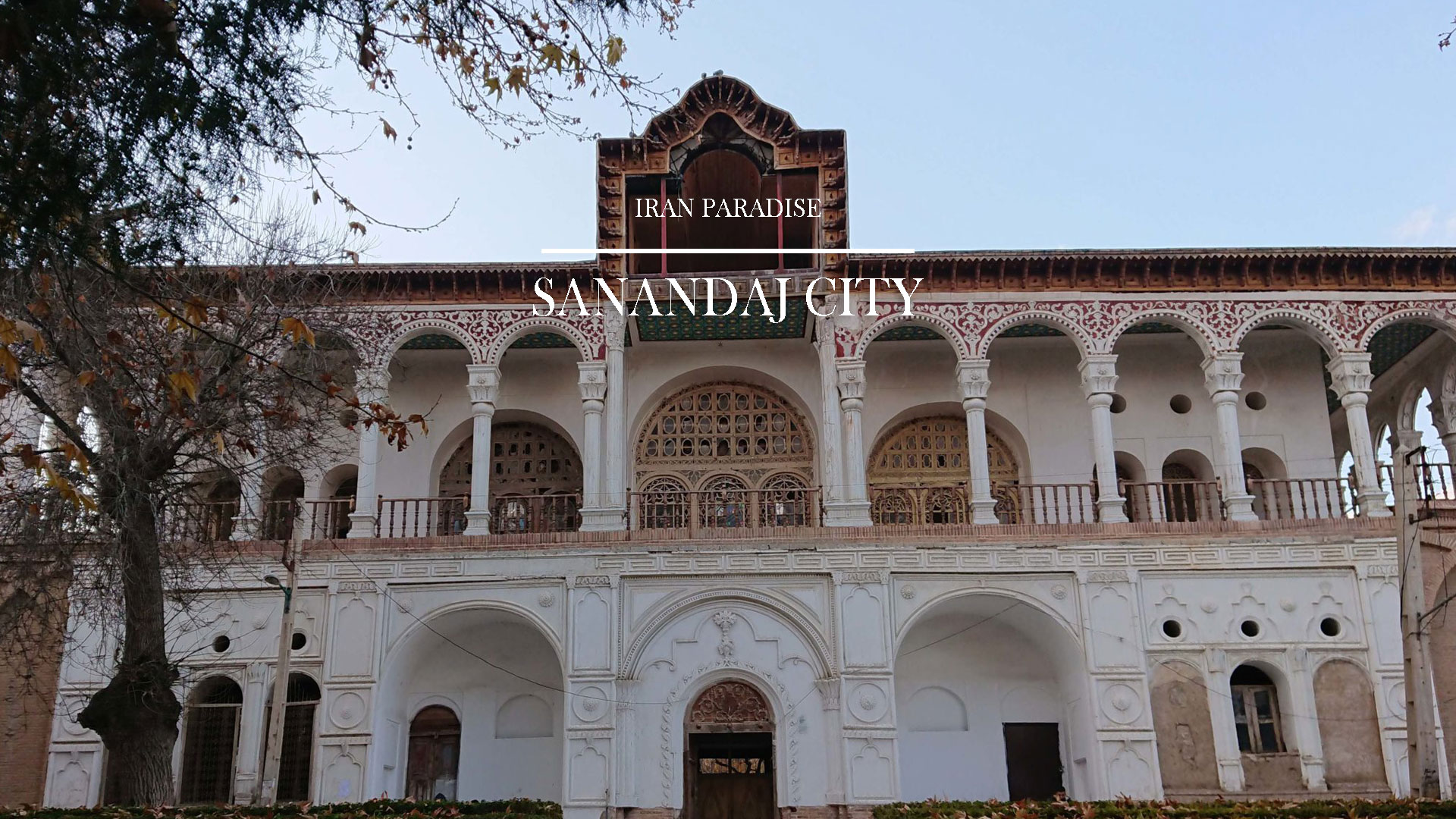 Sanandaj city, capital of Kurdistan province, northwestern Iran is The second greatest Iranian city embracing Kurd residences and 23rd Iranian populated city. This city climate is cold and semi-arid. In this city, there are many mines with export products due to their quality and In addition to the industry, agriculture and animal husbandry constitute the economy of Sanandaj. Historical buildings, mosques and edifices, the old bazaar, handicrafts, a highly delicate and single woof with symmetrical knot known as Sane rug, costumes, music, dancing, exquisite wood industry with a global reputation beside the beautiful nature constitute the most important tourist attractions of this city. 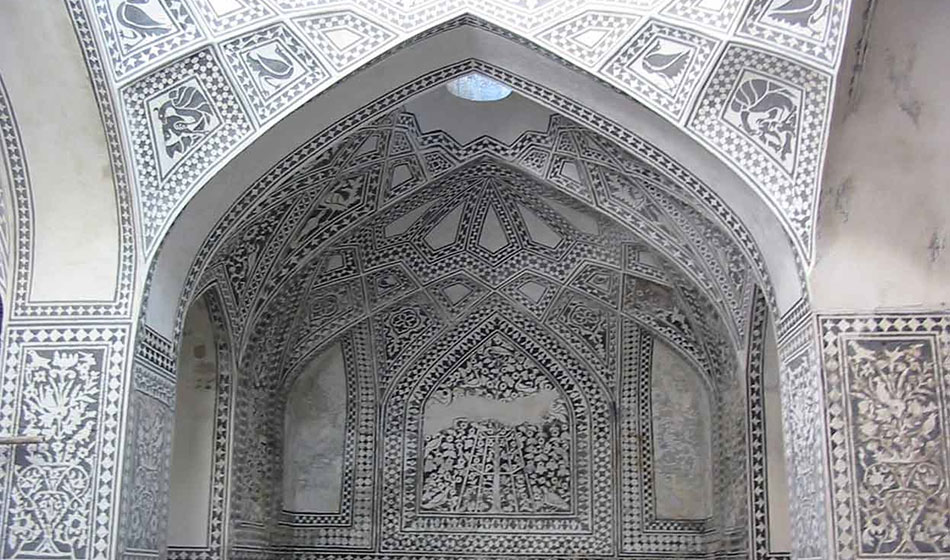 Archeologists believe the city dates back to the fourth millennia BC and is 6,000 years old. Several Iron Age cemeteries have been found around the city which have yielded evidence of fetal burials and other unique funerary rites along with artifacts from (1200 -800 BC). 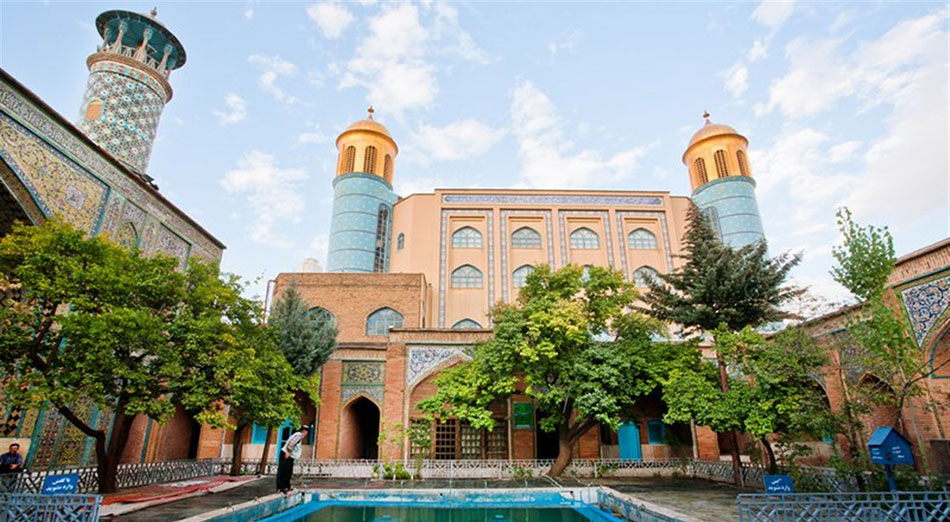 Jameh Mosque of Sanandaj or Dar al-Ehsan was built in Qajar period and is located in the heart of Sanandaj. This mosque which represents the glory of Islamic architecture at Qajar era was established by the governor of the time and became one of the historical and visitable monuments for its specific features. Jameh Mosque of Kurdistan is the most glorious and elegant mosque in Kurdistan Province and application of perfect construction materials for building and decorating it, its vast adobe tilings accompanied by inscriptions and writings are prominent features of the mosque. 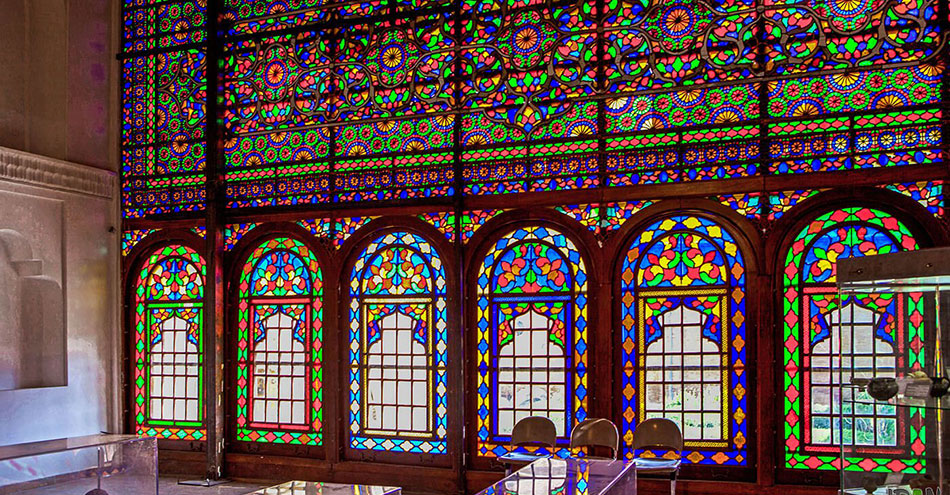 The well-renovated Qajar Lotfolla Sheikh-al-Islam Mansion houses the regional museum, whose orosi (multicoloured windows) – said to have 42,000 pieces of stained glass – were designed for practicality as well as beauty: supposedly they disorient mosquitoes. Exhibits include some extraordinarily old pottery and metalwork treasures, and the odd skeleton.

The province of Kurdestan has only one archaeological and anthropological musem. The said is in Salar Seyed Edifice in the city of Sanandaj. Various relics from the region of Kurdestan, as well as other parts of Iran are housed here. Besides public holidays and Mondays, the same is open to public throughout the week. 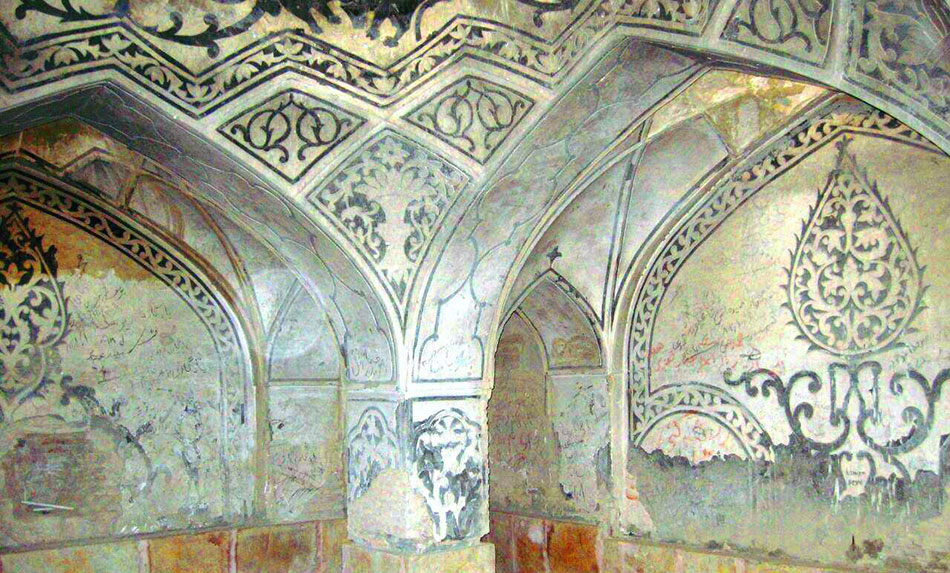 Vakilol Molk Edifice is one of the old and noticeable buildings of the city of Sanandaj. This edifice is an ancestral and private building of the Vakil Family who were always held a seat of power in the history of Kurdistan. The main structure is related to the Zand period. Various sections were added to it in later periods. It underwent primary renovations in 1310 AH by Amanollah Khan Vakilol Molk, changing it into an aggregate comprising of several buildings, yard and the present garden. This building has still retained its fortifications. 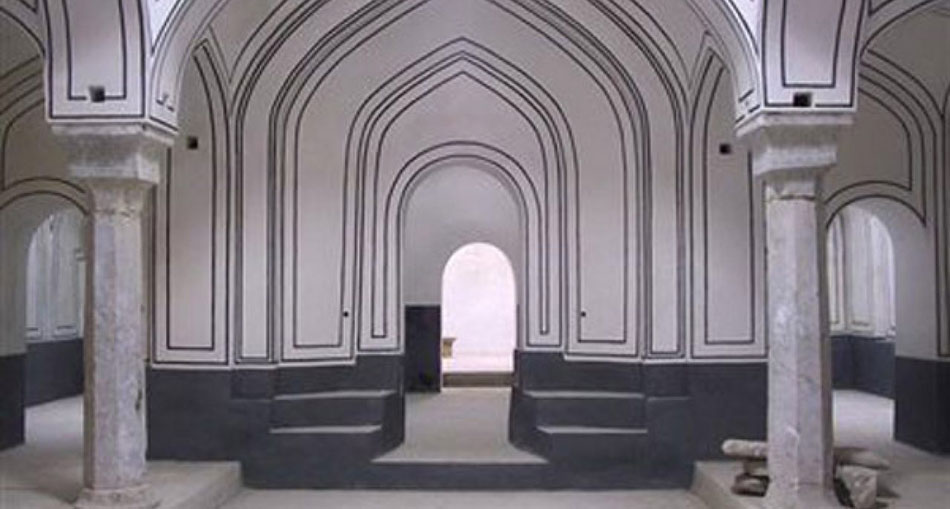 Khan Bath is on the northern side of the old bazaar in Enghelab Square in Sanandaj. The interior decorations and designs on the walls of it are exquisite and interesting in their kind. This bath was built in 1220 hijri year to the order of Aman Allah Khan Ardalan and is the biggest and most beautiful bath among the baths remaining from the past.

Be the first to comment “Sanandaj City” Cancel reply