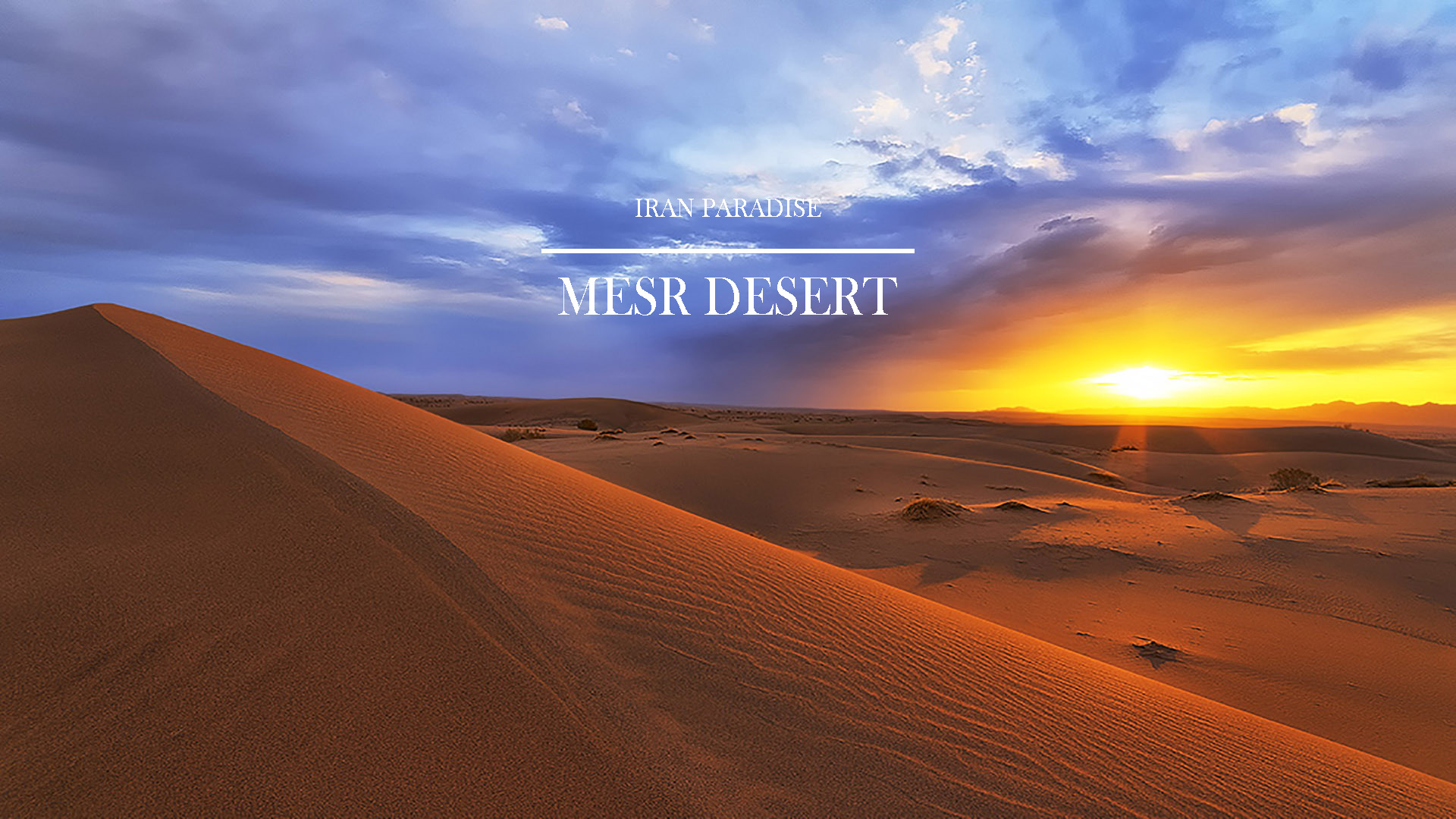 Mesr (it has the same meaning as Egypt in Persian) is a village and desert area in Jandaq Rural District, in the Central District of Khur and Biabanak County, Isfahan Province, Iran. Reaching Mesr is easy, although you need to change direction several times from major cities of Iran, around 250 kilometers drive onto the Naein-Tabas road from Isfahan west to east. After passing Farokhi and Nasrabad villages, there is a sign showing off-road direction:” Toward Mesr.” All in all, it is 420 km from Isfahan.

The road is totally flat which is considered as one of the wonders of Iran’s central desert and surprises every Eco-tourist. The sand hills around the village are known as thrones since the strong wind has shaped the surface, forming strange and attractive figures.

Explore the dunes an

d oases, accommodate in traditional local houses, overnight in a tent and dine with your companions amidst the dramatic desert of Mesr underneath the glittering sky, surround yourself with stunning scenery and dive on in sea of sands, all of them make this trek unbeatable and unforgettable for every traveler. In fact, the Mesr Desert is the sort of place you visit once and long for forever.

Mysterious and fascinating, these expressions are incredibly accurate about the desert’s night. In fact, Night uncover enchanting beauties of the desert like a hero. Stars shine like diamonds as if they are palpable. Travelers, who are interested in the observation of the sky and identification of the stars can hugely benefit from this location, realizing the grandeur of the creation such as astronomers and photographers.

Only a few percent of the Mesr Desert is covered with plants. The Vegetation coverage encompasses halophyte plants such as Tamarix trees, Haloxylon trees and Zygophyllum bushes. The animal coverage area consists of animals such as wolf, jackal, hyena, sand fox, sand cat, lizard, chameleon, a variety of lizards, snakes, scorpions, dull-yellow partridge, eagle, hawk and others cause of lots of food and water.

The camel herds and camel riding between the Mesr Village’s sand hills add to the interesting aspects of the desert. Take to a camel to tour the dunes before really experiencing the desert on an overnight camping excursion. ATV motors and off-road SUVs are provided there with experienced drivers. Just say a word and then Experience a sweet and ebullient ride in your entire life. Both vehicles, reach the summit of sand hill fast and then move down the hill with extraordinary thrill. Another widely known attraction of the area is called Khoor salt lake, a salty land covered with hives-like shapes formed by salt.  As the ground is salty here, it cannot provide an ideal habitat for vegetation and animals. But the most incredible phenomena here are salt polygons. 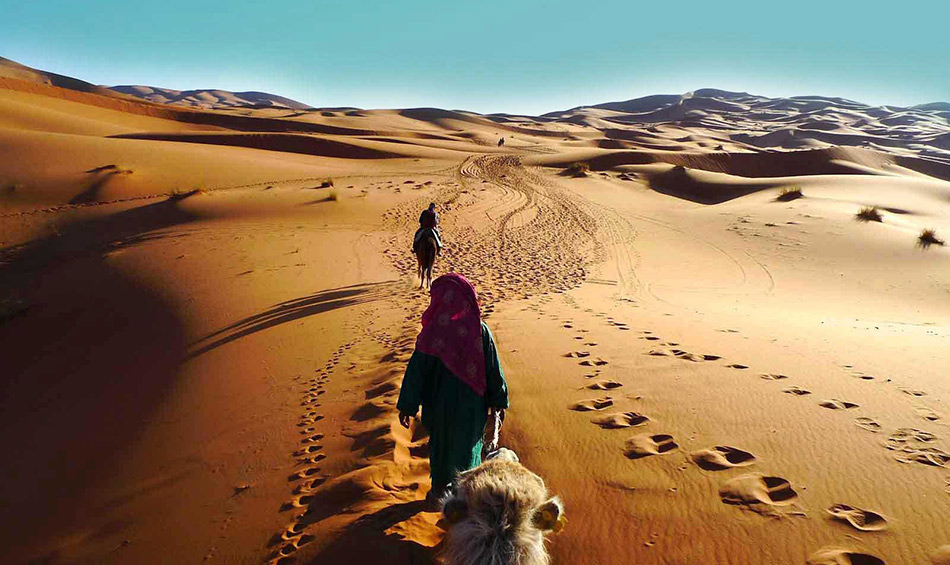 The name of these salt crystals come from their pentagon shape, which are black in the winter and turn into white in the summer. All in all, the experience is definitely great for anyone interested in adventure travel. 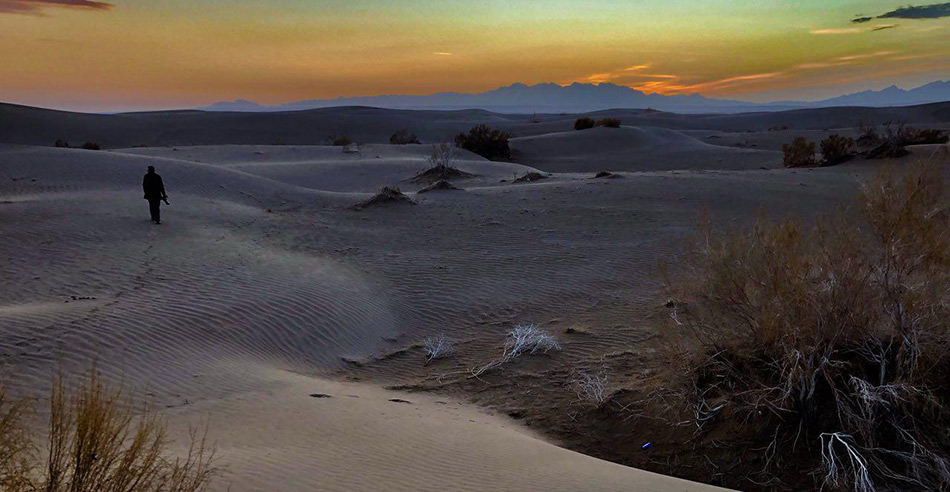 The reputation of the Egyptian Desert people has also changed their residence lives. Before they were busy with farming and livestock, they also worked on planting saffron and wheat for the camels but now they are busy with tourists and giving services and accommodations.

The best time to travel to deserts is the second half of the year. From the middle of the autumn until late in the spring is a good choice. Remember that the temperature may dramatically rise in the summer, though the area is still spectacular.

Be the first to comment “Mesr Desert” Cancel reply