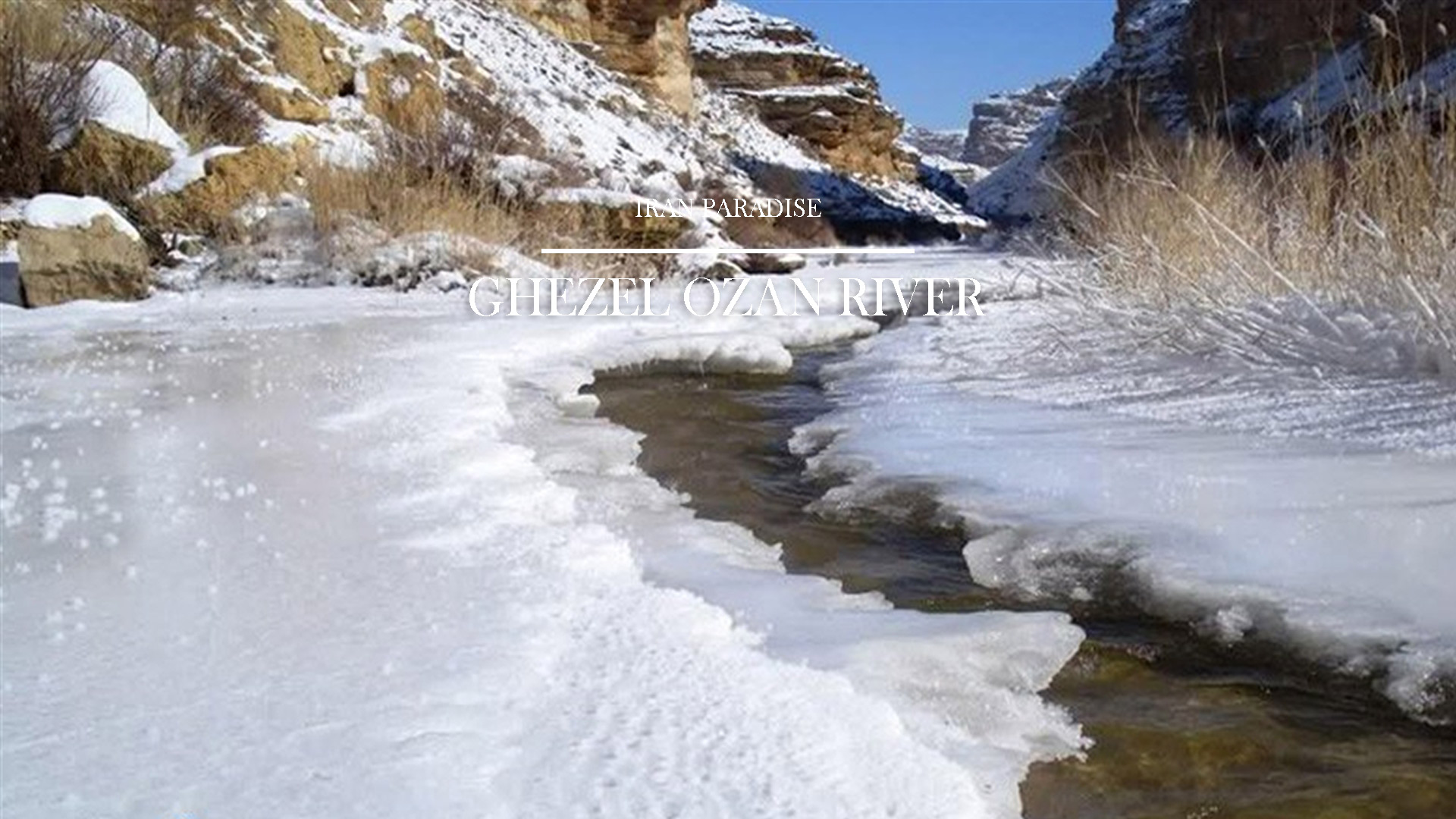 Ghezel Ozan river finds its source in the mountains of Kurdestan, and meandering through the winter residing quarters (Qishlaq or Gheshlaagh) of the Afshar terrain, finds its way to the suburbs of Khoda Bandeh. Thereby entering Zanjan province. Qezel Ozan (Qezel Owzan) forms a part of the two rivers that combine to form the Sefid Rood River, flows eastwards between the mountains of Talesh and the mountain ranges to the north of Zanjan. 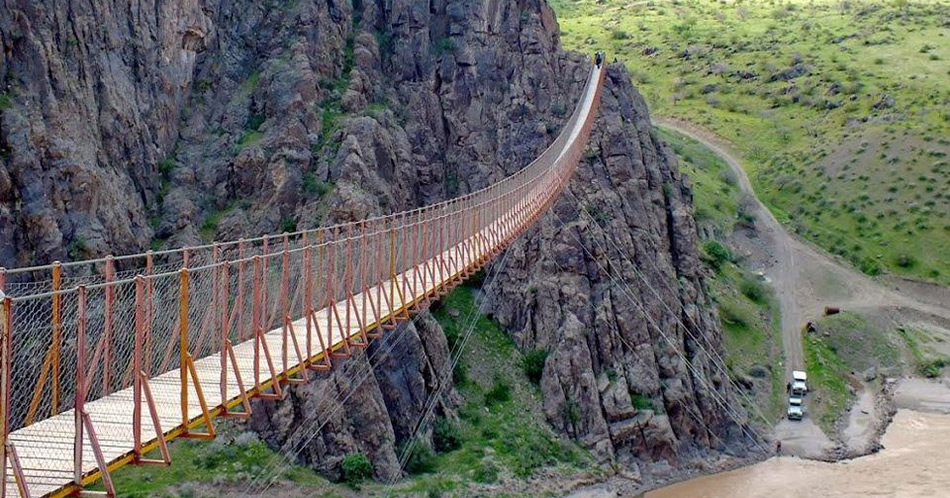 Near Manjeel it joins the Shahrood Hezar Rood, thereby taking the name of Sefid Rood, which now increases in water-flow, proceeds north. Ultimately flowing into the Sea of Mazandaran. Neeedless to say, the banks of the Qezel Ozan River form a wonderful site and is one of the noted leisure spots in Zanjan province.

Rivers are one of the main water resources for agricultural, drinking, environmental and industrial use. Water quality indices can and have been used to identify threats to water quality along a stream and contribute to better water resources management. 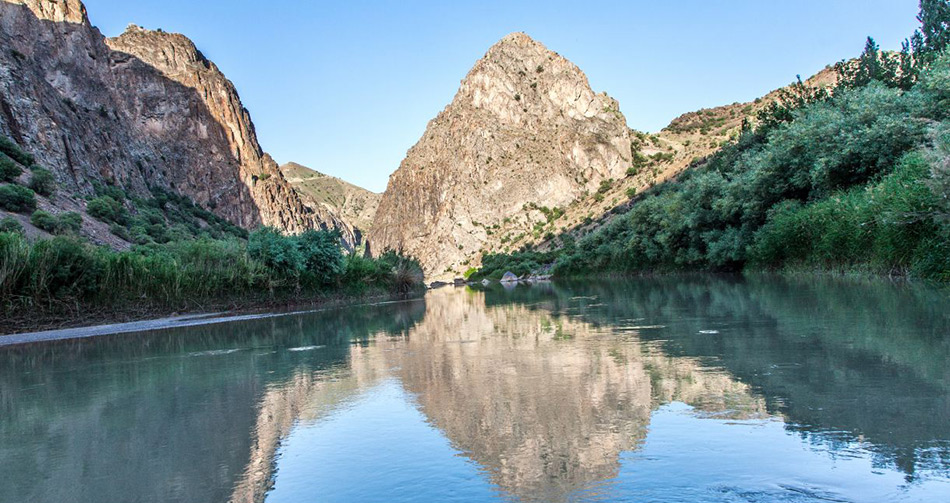 There are many water quality indices for the assessment and use of surface water for drinking purposes. However, there is no well-established index for the assessment and direct use of river water for irrigation purposes. The aim of this study was to adopt the framework of the National Sanitation Foundation Water Quality Index (NSFWQI) and, with adjustments, apply it in a way which will conform to irrigation water quality requirements.

Rivers are the most important landforms on the ground whose analysis is known as a useful tool in tectonic surveys in several thousands to two million years ago. The Ghezel Ozan River, the longest river system in the country, has responded to tectonic deformation thoroughly. Detection and characterization of geomorphic anomalies in the Ghezel Ozan River and correlation with structures can specify the role of structures in making active deformations.

Be the first to comment “Ghezel Ozan River” Cancel reply